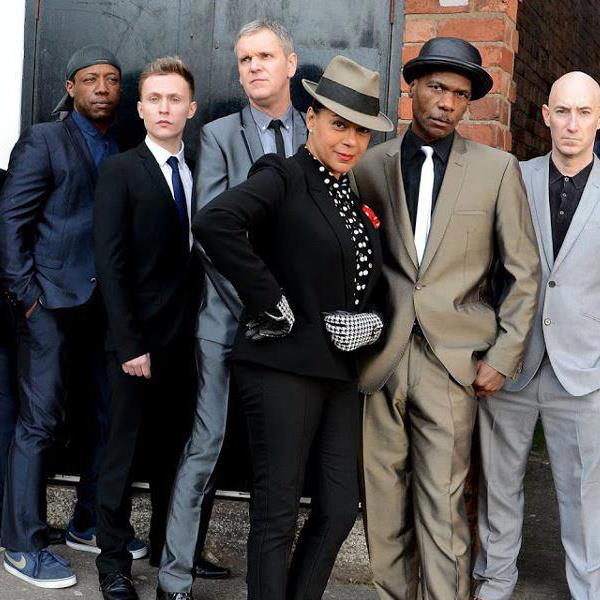 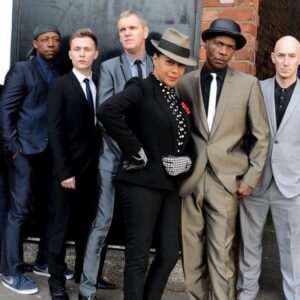 As the first track written for the record, Box Fresh sets the tone perfectly. “A box fresh start, a brand new beginning” sings Pauline as the music rings out an original sound that sounds as current as it does rooted in its 2-tone origins.

Written as a present for the band’s loyal fan base, Pauline pledges, “You will always wear the crown, I will never let you down”, and she never does!

Recorded and produced by Neil Pyzer and expertly mixed by Mike “Prince Fatty” Pelanconi (Hollie Cook, Lily Allen, Graham Coxon, Gregory Isaacs), Subculture is the calling card of a classic band that are completely tuned into the issues and challenges of the modern world.

A promo video has been produced – This one of The Selecter’ first official music video releases for nearly 30 years!

‘Subculture’ will be released on CD, LP and Digital formats

In addition to summer festival dates The Selecter have announced a full UK ‘Subculture’ tour;