Iconic Ska Legends, The Selecter have announced that they will celebrate their 35th anniversary with an extensive 26-date UK tour in February, March and April 2014, performing their seminal debut album ‘Too Much Pressure’ in its entirety for the first time ever.

The Too Much Pressure 35th Anniversary Tour will also feature an extended encore of hits and live favourites from across The Selecter’s extensive 35-year spanning back catalogue, including their debut Top 10 smash hit, ‘On My Radio’ right up to the this year’s critically acclaimed ‘String Theory’.

Pauline Black says, “We thought our 35th anniversary would be the perfect time to revisit our very first album Too Much Pressure and perform it in full…for the very first time! We can’t wait to get on the road to bring our message of multiculturalism from across 4 decades to venues up and down the land. See you there!”

The past few years have seen a huge resurgence in the popularity of The Selecter, with new material being released alongside a relentless touring schedule which has taken the band play numerous gigs and festivals across Europe, undertake no less than 3 trips to the USA (including being picked as the Desert Sun’s highlight of the 2013 Coachella festival) and even performing as far afield as Australia and Canada.

Still as outspoken and politically articulate as ever, The Selecter are both tied to, and very proud of, their past, to the acknowledgement of 2-Tone and all that it meant to their fans and the wider music community.

Too Much Pressure 35th Anniversary Tour 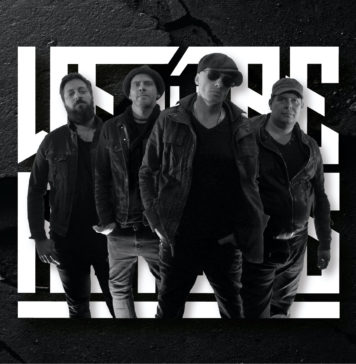 The Senior Service: the Girl In the Glass Case – album...