Home Blogs The Scenics: In The Summer- video premiere 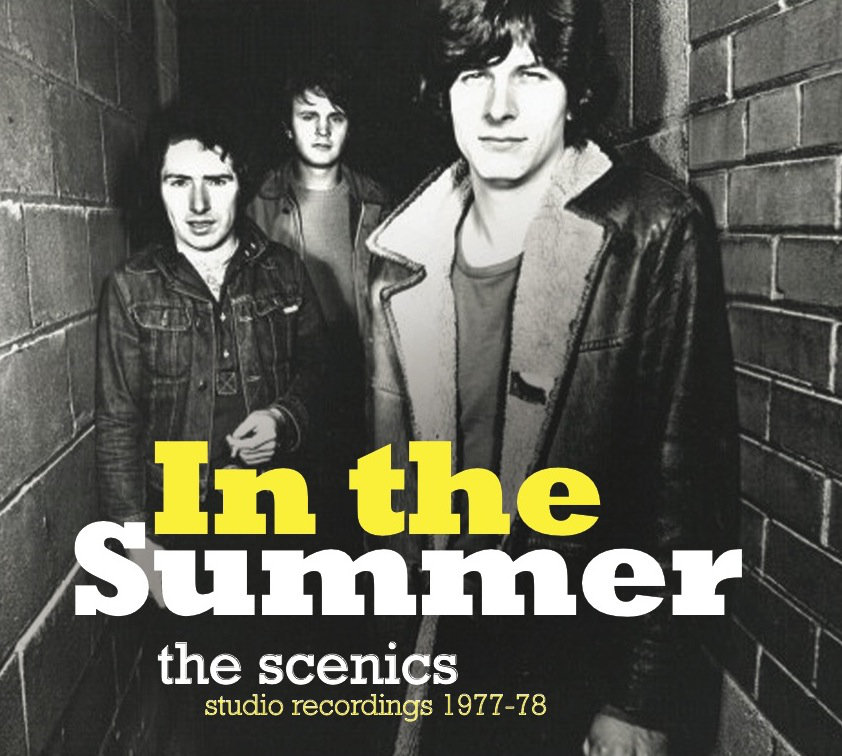 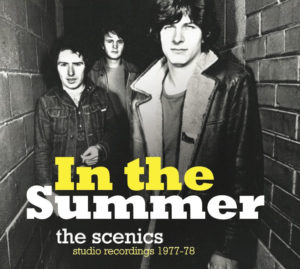 Veteran Canadian art-punk dissidents The Scenics have exclusively releaesed their latest video through Louder Than War.

The video combines audio recorded in 1978 of  title track from The Scenics’ ‘In The Summer’ album, with video recorded live on tour with the current incarnation of the band, making this both a celebration of the Scenics “In The Summer” album, released in the USA on June 17 (and currently available in Europe through Rave Up Records), and the Scenics’ touring blasts that are happening this July (through Toronto, Cleveland, Chicago, Detroit and more) and September (Eastern Seaboard– Philly, NYC, Boston, Montreal etc.)

‘In The Summer’ is the surviving song in the Scenics’ repertoire that Ken Badger and Andy Meyers played on the first day they played together in the summer of 1976– Ken had just written it a month prior.  According to Meyers, “‘In The Summer’ sounds like Pere Ubu trying to be The Who.”

Still abrasive, contrary and beguiling in 2016, check out this classic slice of ’70’s avant-punk.