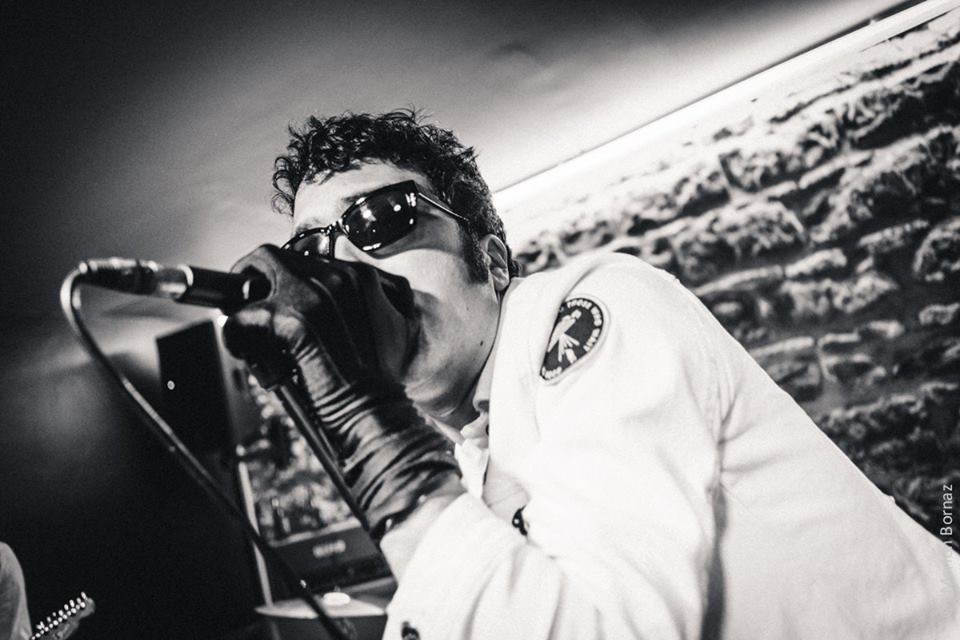 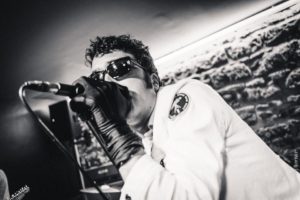 French gonzo-synth punks, The Scaners, have announced details of their new single and tour.

Their debut album made some of LTW’s albums of the year lists last year, and this year The Scaners could do it all again. The French quartet, who released their second album earlier in the year (reviewed here for Louder Than War), have announced that they will be hitting the road with Seattle punks, The Briefs, including a London date on the 8th of December, and have also announced their first US tour. On top of that, they have also announced that they will be releasing their second single from their last album.

X-Ray Glasses: On is due out in December on Dirty Water Records and Adrelilin Fix Music. Back in February we said that “Whilst they maintain the chaotic synth-punk sound of their first album, their new record also brings in a more new-wave style that suits them perfectly. The result is a record that is as out of control as it is danceable, especially when the instruments align behind the pulsing organ to follow the same grooves and rhythms. X-Ray Glasses: On, one of the stand-out tracks, fits this idea perfectly. Leaving more space in the usually frenetic rhythm, pulling off slightly from the distortion, they are left with a real earworm of a song.”

And of course, they have produced a new video for it. Check it out below:

The band have also contributed to A French Tribute to The Fall with their excellent version of Sparta FC. The album, released by Teenage Hate Records, features eleven covers of classic Fall tracks by modern French bands, and will be released on the 15th of November.

For more information about their tour and bookings, contact ludo.adrenalinfixmusic@gmail.com 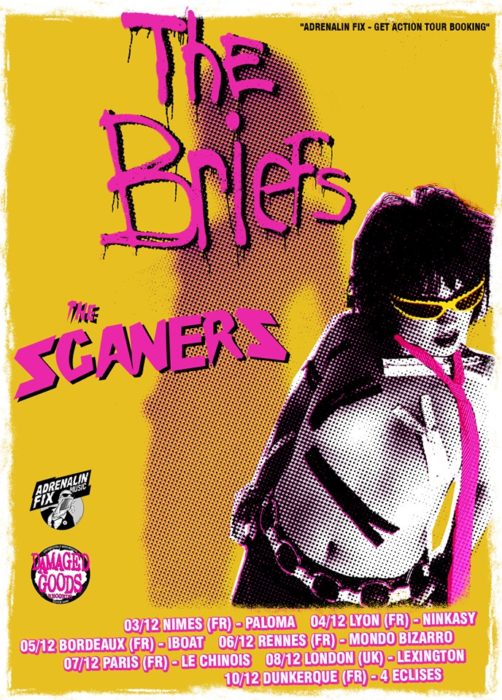 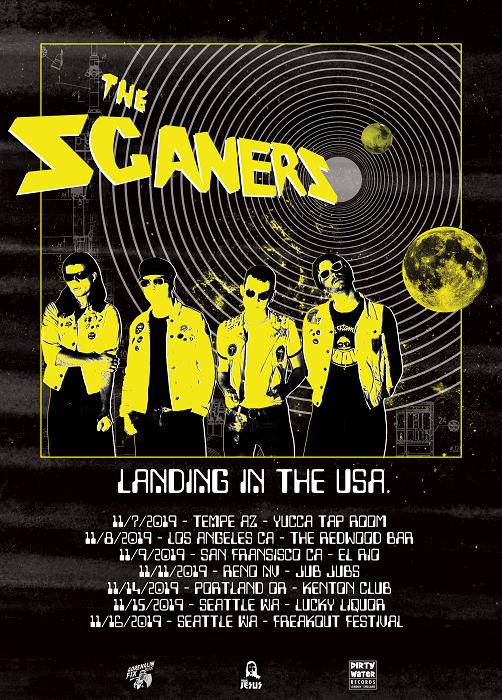