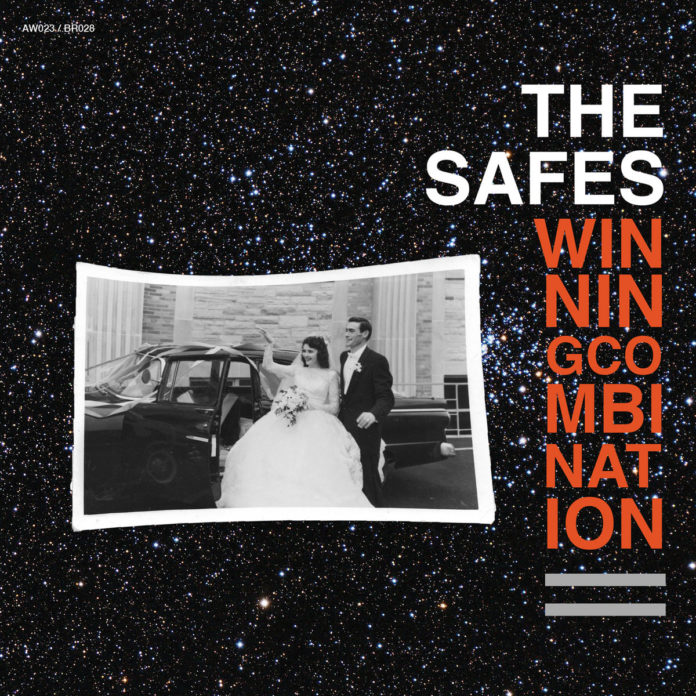 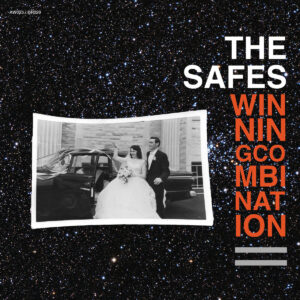 Chicago family outfit The Safes return with a mix wonderful of garage-psych and alt-folk. A definite winning combination.

On their latest album, The Safes have come back with a collection of songs that draws deeply on the acid-folk sound that permeated the Californian canyons of the 1960s. The melodies whisp around music that rises like fairytale-spun waltzes, often dizzying in their simplicity, yet captivating in their beauty. Leading off with It’s True, the band call together more family members from the beginning to complement rolling alt-folk with touches of accordion that prop up the spidery rhythm. The lyrics fall over themselves through the verses, running to catch up before coming together as one. As an opener, it hooks you straight in, especially with the jazzier touches mid-song that allow more air to permeate.

The brooding On Top that follows is a slight step outside of the rest of the record and feels a tad out of touch to come so soon after getting hooked in by the jostling opener. It perhaps would have been better placed towards the end of the record, but is a minor point, soon rectified by the wonderful Open Your Eyes, which drops back to a sparser acoustic number accompanied by a meandering violin. It’s here that the album really starts to take hold and draw in that 60s alt-folk sound. Baggage Claim could have come straight off Love’s Forever Changes while The Rest Of My Life draws out their Simon & Garfunkel influence. Dreams That Ignite sets sail on overlapping arpeggios that underscore glorious choral vocals. By this point the band are clearly playing to each others’ strengths, knowing perfectly when to hold back and when to add a flourish that paints songs with a sudden hue of light.

The vocals on Make Or Break, and even the chorus, could easily be mistaken for their fellow Illinoisian Billy Corgan’s more subtle and plaintive moments. It fits perfectly into the final half of the record, setting the style a touch apart before they bring it back to where the strength of the album lies. On The Shell Spell, they are once again sailing over simple melodies, the instruments behind the vocals adding a deftness that skips along over a rhythmic beat. They close out the album with Simplicity, the perfect sentiment for a record that latches onto a simple naive playfulness throughout.

Watch the video for It’s True below: