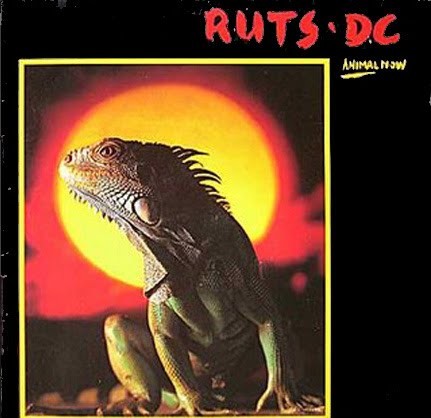 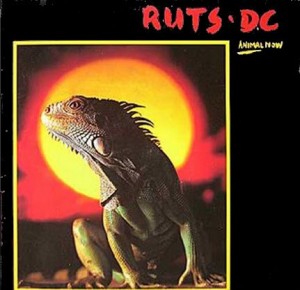 The original Ruts were a big name on the late seventies music scene.

Not only did they score a number of genuine hit records but almost alone out of the second wave UK punk bands, they were also acclaimed by critics at the time. Signed to a major label and benefiting from a big budget production, the bands mastery of reggae was better than any other punk band while staples such as ”ËœBabylon’s Burning’ and ”ËœStaring At The Rude Boys’ were anything but punk by numbers.

The Ruts sole album, ”ËœThe Crack’, is a classic while later songs such as ”ËœWest One’ and the moving ”ËœLove In Vain’ show how this great band would have progressed if tragedy hadn’t been waiting around the corner with the death of charismatic but troubled singer Malcolm Owen. The remaining Ruts, Segs Jennings, Dave Ruffy and Paul Fox with the addition of sax player Gary Barnacle, keep things going using the name Ruts D.C but the success of The Ruts eluded them and their recorded output remains largely forgotten. Many people at the time found it hard to give credit to the ”ËœThe Ruts’ without Malcolm Owen and maybe it was a mistake not to make a clean break from the past but at its best, Ruts D.C’s music sounds like the natural progression for the band. Debut single ”ËœDifferent View’ with its great flipside ”ËœFormula Eyes’ is an excellent follow up to the final Owen era single ”ËœWest One’, while the album ”ËœAnimal Now’ also contains many fine moments such as ”ËœMirror Smashed’, ”ËœDangerous Minds”Â and the extended, superior take of ”ËœDifferent View’.

This release features extensive sleeves notes by Alex Ogg which the band themselves contributed greatly to.