Home News The Routes premiere video for the title track from their new album... 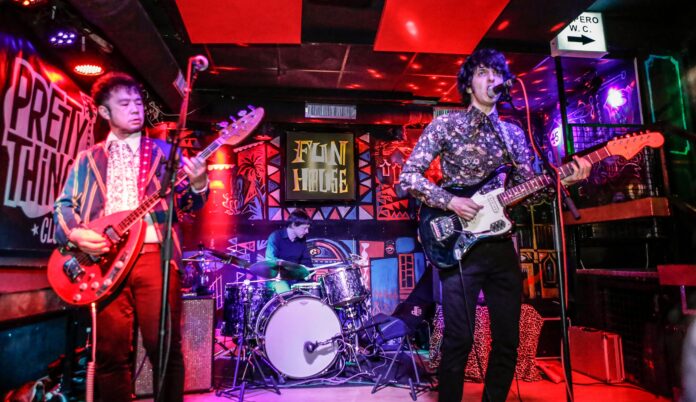 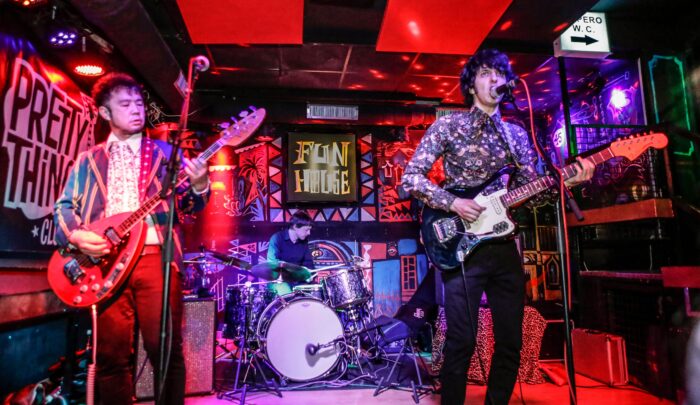 Garage-psych chameleon Chris Jack returns once again with a new album from his band, The Routes, and premieres the video for the title track today.

Mesmerised is the eighth album from Chris Jack with his rotating band, The Routes, and will be released next month on Action Weekend Records and Bickerton Records. It follows on from the solo album he released last year, Miles To Go, which made it into our 2020 list of albums of the year. This time around, he has once again hung up his acoustic guitar to delve into the sounds of vintage garage, twisting yet another turn to produce a fantastic slab of pure slacker-garage rock ‘n’ roll.

Last year’s surprise solo album was a departure from what we’ve come to expect from Jack and his ever-evolving garage style. He is someone who seeps himself in classic fuzz sounds and vintage guitars, stripping it all back to a basic three-piece, but always layering his songs in details. On his previous full-band album, he was falling down the rabbit hole of ripping psych reverberating in a Sonic Boom drone, and, prior to that, tackling blistering Mummies-esque rock ‘n’ roll.

Every album sees him shift focus and hone in one another garage sound. On the basis of his new song, the title track from their forthcoming Mesmerised album, nothing, and everything, has once again changed. Mesmerised, as the album artwork attests, come dripping in Haight Ashbury psychedelia as hypnotic guitars licks float over a hazy condensed fuzz backdrop. It’s simple and straight to the point, getting its hooks well and truly into your mind.

The band have also released the somewhat darker song Society from their new album. It’s a paranoid drone-garage tale of someone attempting to make sense of the world around them. These two songs show real promise for the new Routes album, one that we can’t wait to hear in full.

Mesmerised is available now on pre-order from Action Weekend Records and Bickerton Records.