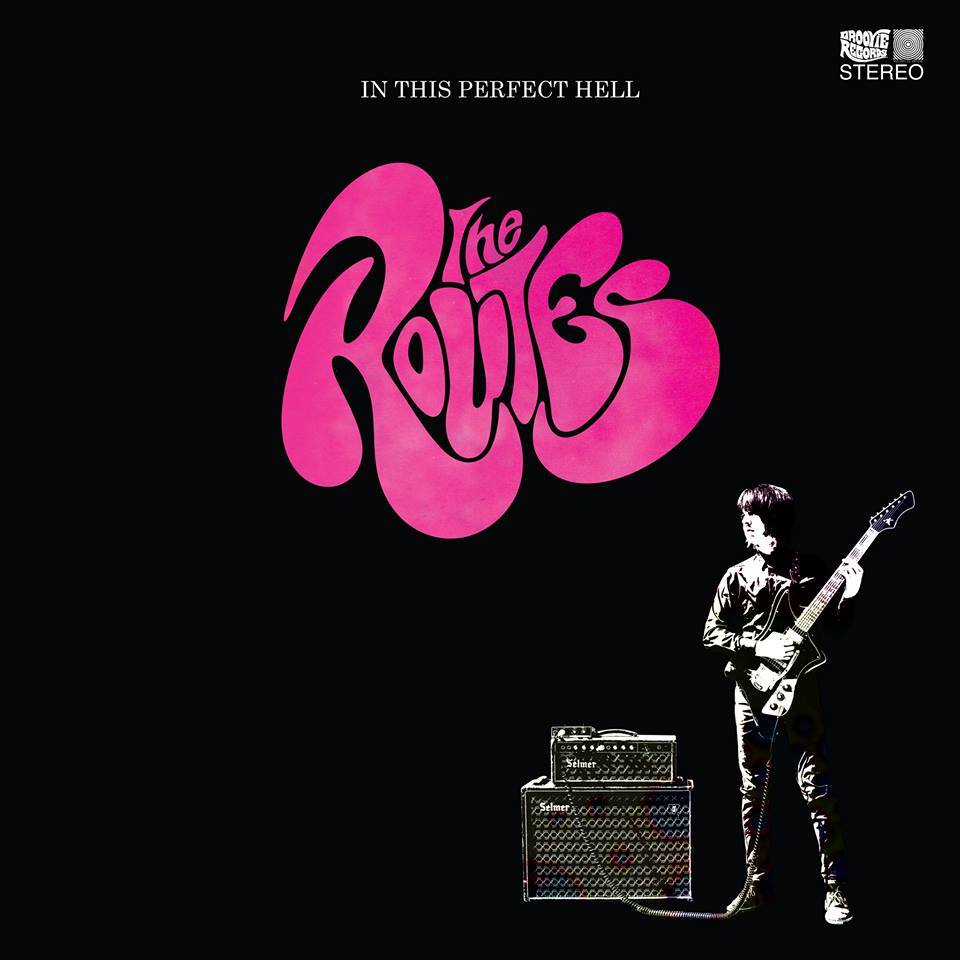 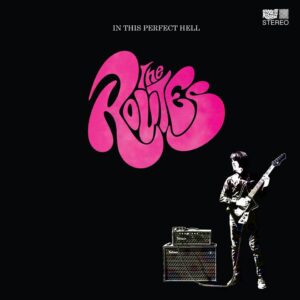 The Routes – In This Perfect Hell (Groovie Records)
LP | DL
Available from March (Pre-order out now!)

Japanese garage merchants, The Routes, have returned once again with another sidestep away from their previous outing. This time the band’s founder and leader, Chris Jack, has taken on the task of playing all the instruments on the record, save for the drums, and the result is an outstanding modern psych garage record.

Louder Than War’s Nathan Whittle dives into the fuzz.

The album kicks off with the crunching fuzz psych of Thousand Forgotten Dreams, with Chris’ scratchy guttural voice lamenting that “it wasn’t meant to be” and it sets out the stall for the album right from the off. This is a record that picks up on the sound of the ’80’s garage revival, the driving fuzz, beat, and melodies of the likes of The Cynics, complete with lyrics that seem to long for a life or love lost to the passage of time.

Nowhere on the record does this feel more so than on, perhaps the album highlight, No Permanence, which ups the psych game even further into Seeds territory with spaced out echoing riffs filling the breaks over a constant, almost shoe-gazing, backing beat. “I’ve been away too long. I can’t relate. I don’t belong no more, no more.” To what exactly, we don’t know, but one wonders if this is the ex-Londoner who moved to Japan at the turn of the millennium grieving for what has happened to his previous home over the last year. Whatever it is, there is an energy and urgency to the songs on display here that only come from being an outsider with an urge to rally against the status quo and bring together the outcasts.

The second half of the album takes its foot off the accelerator a bit and glides woozily along through a menacing acid trip of mind-bendingly simple riffs that spin dizzily between pounding beats, tremolo fuzz and dripping Hammond spikes. Penultimate song In Years Gone By, with its dreamy rhythm and distorted vocals should be the soundtrack to the every hazy summer evening and reinforces the joy of finding golden nuggets in the simplicity of sound and structure. Closer, and (almost) title track Perfect Hell pulls all that has gone before into a perfect psych garage hit.

This is the sound of a band mining the roots of ’60s garage through revivalists like The Maggots to modern purveyors such as Allah-Las. It’s all done with their hearts firmly on their sleeves, and such abandon and embracing of influences makes the record all the stronger, but that’s not to say that it’s a stereotypical garage album by any means. Throughout there are sprinklings of bands such as Jesus & The Mary Chain, Spaceman 3, Guided By Voices that reinforce the driving sound.

In an interview prior to the release of their last album, Skeletons, Chris spoke of stripping down the sound of The Routes and of going through a process of unlearning what he had learnt. ‘In This Perfect Hell’ seems to be the result that has germinated from this concept, and it is one that has firmly cemented their head honcho as one of the great chameleons of the current crop of garage bands: always shifting, changing shape, colour and form.

The Routes are a true treasure and wherever they take us next, you can be sure that it’s going to be a wild and groovy trip.