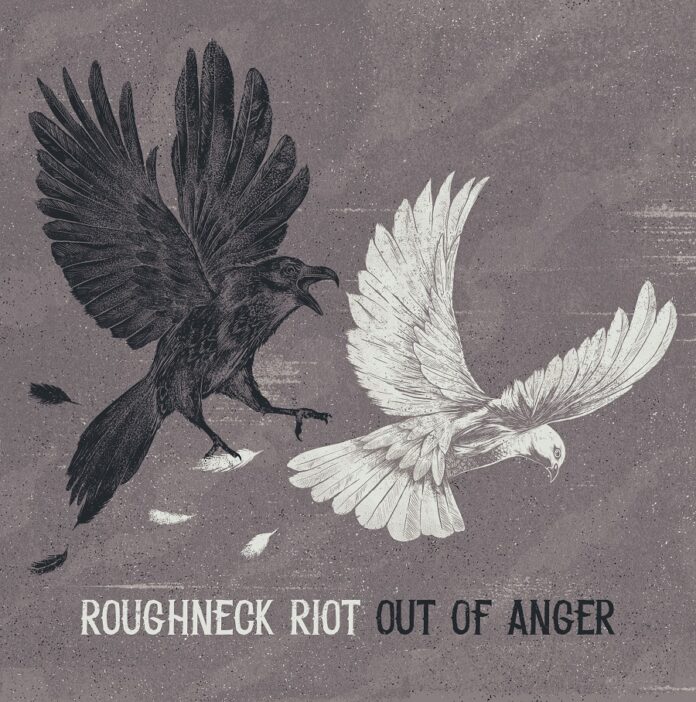 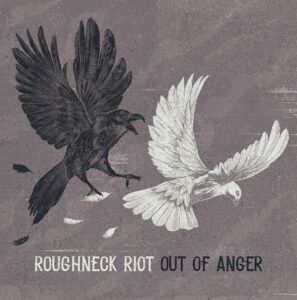 Third album from the Warrington based folk-punks, and the first material following the recent line-up changes, that said a proportion of these tracks were already in the live set prior to the departure of Jade and Ian.

Thankfully the personnel change has not altered the ethic of the band who offers up fourteen expertly crafted protest songs; the noticeable difference is a level of finesse, a certain subtlety that makes for an extremely powerful and melodic release.

Opener ‘Animosity’ is a perfect example, built around a rumbling bass, but with ample space for both accordion and mandolin before frontman Mattie rallies his troops through a rousing pit enflaming jig which segues seamlessly into ‘Parasites’ as Matty rails against our political class “Trying their best to clear a nation’s debt, crimes against humanity slip right through the net”.

‘Resistance’ is a particular favourite, they seem to have switched to punk-folk for this one such is the rage spewing forth, though the furious mandolin breakdown is a treat – its back down to the bands clearly developing musical dexterity, the headlong rage of their first release has been replaced by deft playing of well-crafted material, credit must also go to producer John Kettle – he of Merry Hell who has clearly assisted Roughneck Riot in crafting the album they have been striving to produce for a good few years.

‘England’s Desperate Liars’ opens with an intro the likes of The Levellers, and Dropkick Murphys would sell their souls for, before exploding into a rabble rousing sing along, in the live arena this one will keep the bouncers busy as they struggle to restrain armies of stage divers.

‘Out Of Anger’ should see The Roughneck Riot connect with a larger audience, they are already renowned for their high energy live performances but this album has the ability to convince the doubters that beneath the enflamed rage there is a collection of polished songs complete with relevant challenging lyrics and within the current climate that’s exactly what we need.

Animosity
Parasites
Resistance
All That We Know
Englands Desperate Liars
Should We?
This Green Unpleasant Land
Never Silenced Never Stopped
Each Man’s Hell
The Other Side
Need I Remind You
The Last Of Us
Too Late
He Never Came Home