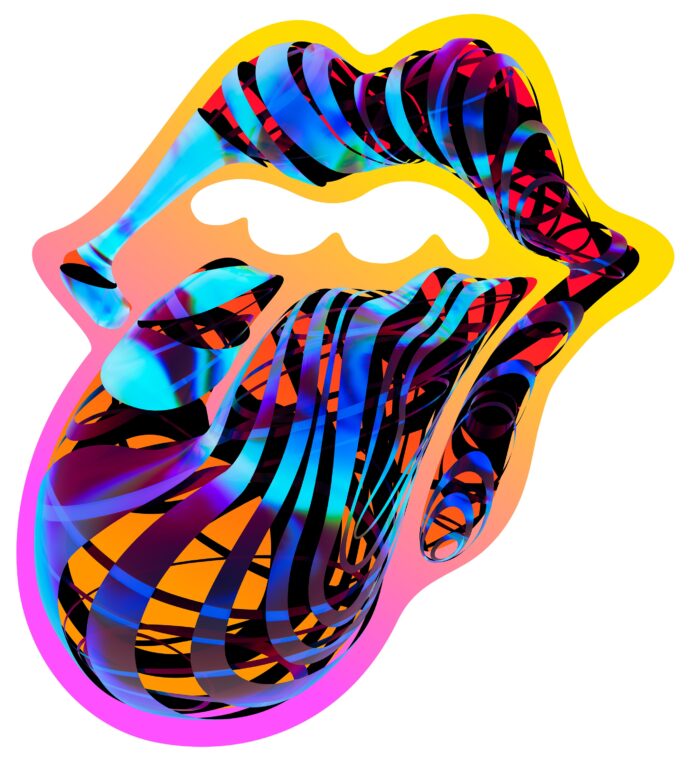 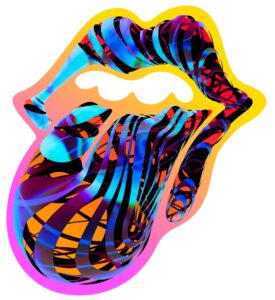 With these two shows, The Rolling Stones will be celebrating their 60th anniversary as well as the first-ever live appearance at Marquee Club in London. Needless to say, the band has had a history of open-air shows at Hyde Park. They headlined the free outdoor festival for the first time on 5 July 1969. According to Melody Maker, the show was visited by approximately 300,000 fans. Lon Goddard eloquently described the atmosphere at the event: “The crowd noise beat the PA system as ‘Satisfaction’ was updated and Mick rustles up two tambourines, bangs out a few bars and hurls them into a hundred hungry, outstretched hands”.

Joined by Steve Jordan on the drums, Mick Jagger, Keith Richards and Ronnie Wood will treat fans to a setlist packed full of classics such as Satisfaction, Paint It Black, Tumbling Dice, Sympathy for the Devil and Gimme Shelter.

Shortly before their London shows, The Rolling Stones will be playing in Liverpool for the first time in more than 50 years. All dates of the band’s Europe tour are available here.

Tickets go on sale at 10 am on 18 March. More information about the event is on the official site of the festival.