Home Blogs The Rise of the ‘Madlands’ 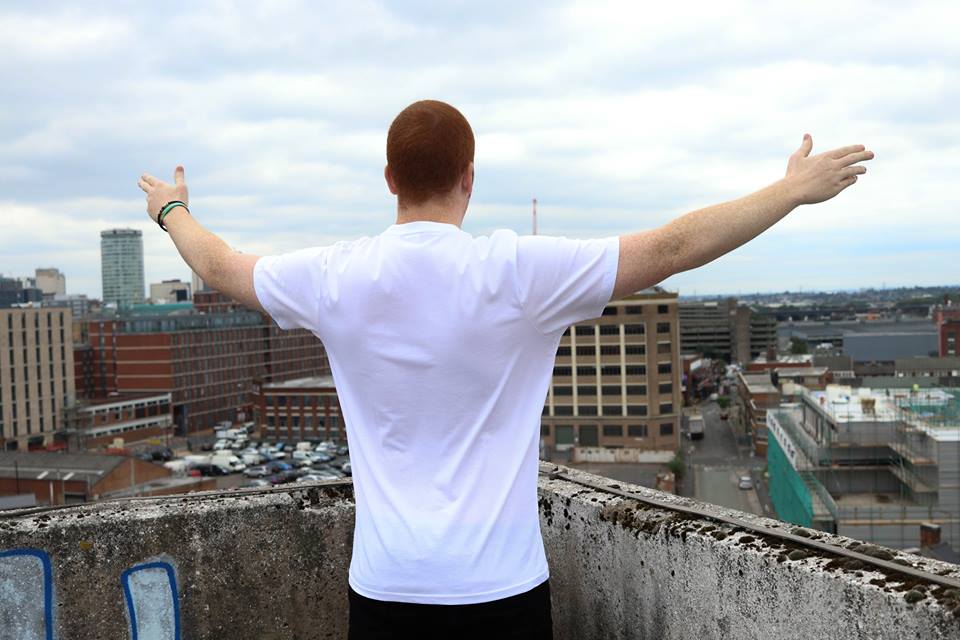 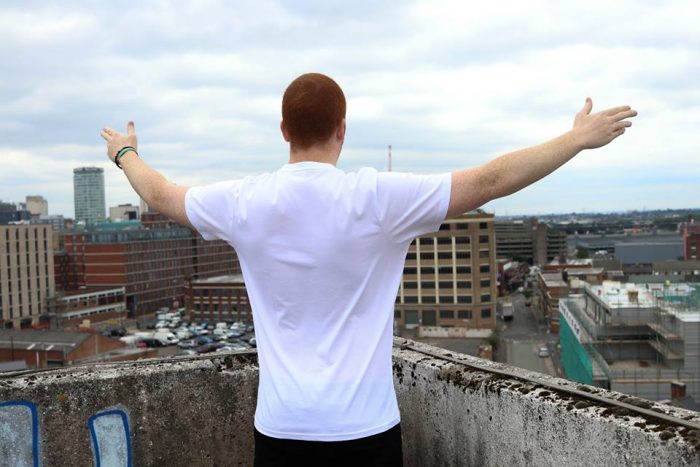 When it comes to providing diverse, infectious and timely tunes, Birmingham and its neighbouring regions has consistently delivered. After a period of post-Peace peace, it is roaring back into the zeitgeist with a scene lovingly nicknamed ‘Madlands.’ Sam Lambeth, Birmingham journo and member of Midlands band Quinn, shares his thoughts on the burgeoning movement.

Birmingham, and the West Midlands as a whole (although, let’s be honest, a lot of the times everything gets lumped into one big B-word), has constantly produced excellent music. However, the city only seems to soak up national acclaim on a sporadic scale. For example, the last time the region enjoyed a cultural cacophony was, arguably, way back at the turn of the ‘tennies’, when the Britpop and Belearic blend of Peace, Swim Deep and Superfood caught the country’s attentions. However, their music was that of escape, the desire to flee the fog and ferocity of concrete jungles and lounge around on a beach.

Like other musical staples before it, the minerals of the Midlands were mined hollow – cyber circlejerks were wrung out, NME anointed any outfit formed around Erdington and anyone with a Black Grape vinyl was given a WordPress whiteout. However, since those heady days of 2012, Birmingham’s place in youth culture has become that of confusion; like post-Katrina New Orleans, there is a pre-conception that once the B-Town movement had stormed through the second city’s suburbs, there was nothing left but a devastated Digbeth.

Myself and others are aware that Birmingham has remained in rude health, but finally, five years on, the city is quite rightly regaining some national ground. A new scene is swiftly emerging, one that combines the cut and thrust of Kasabian, the dance-tinged tenacity of Two Door Cinema Club and the experimental readiness of Radiohead. It has been dubbed ‘Madlands’, and a host of Brum-based bands, DJs and reps are already getting lost in the craziness.

One of the bands flying the frenzied flag high are Ivory Wave. The Adidas-clad five-piece blend soulful contemplation with charging guitars, dance-tinged motifs and melodies as hazy as their heads. Also attributed to creating the term, Ivory Wave believe the Madlands moniker is a reaction to what has come before. “We noticed there was a bit of a scene emerging, so to make it a little easier we decided to brand it,” they say. “However, it was also because people were dubbing it B-Town, and that’s in the past.”

Ivory Wave then discovered Madlands when scrolling through the Twitter page of a certain Jack Parker, an omnipotent and fervent champion of Birmingham’s underground mastery. While there are dangers in labelling it, Brum Radio DJ and Madlands mainstay Tim Arstall believes it is a force for good. “It helps spread the brand, which is unfortunately crucial in modern culture,” he says. “When B-Town was a thing, I think having all the bands under one accessible banner really fanned the flames.” Jack Parker, now known as Jacky P, thinks branding shouldn’t be taken all that seriously. “Labelling anything is always a good laugh. B-Town was a good laugh. A laugh and a half,” he chuckles. “Nothing wrong with a bit of tongue in cheek. Don’t take yourself too seriously its unhealthy.”

But what does Madlands actually mean? What can newcomers to this scene expect? “It’s a triad of talent, enthusiasm and musical support,” Arstall muses. “There are bands that are subtly reinventing indie, but more than that, most of the bands are actually mates and regularly chat with other acts. They rep each other and that’s what makes it an actual scene.” It’s this mutual appreciation that has driven Ivory Wave, too, with the band recently releasing a Spotify playlist comprising of some of the region’s top talents, including the puppyish punk of The Cosmics, the bleary eyed boisterousness of The Assist, Sugarthief‘s atmospheric blasts and Paper Buoys‘ politicised angst. “Birmingham always seems to get given a bad time, so I feel there’s a unity between people who go to gigs here, as people always see us as the underdogs,” Ivory Wave say. For Arstall, he’s optimistic. “There are so many bands out there, my attitude is ‘why can’t they all make it?'” he says. “My Spotify playlists are mostly made up of people I’m friends with on Facebook, these days.”

Another band that are causing stirs across the country are indie tykes Riscas, a well-oiled combo boasting a clutch of calpyso guitar codas, emotive, expansive choruses, and the kind of jittery pop-rock that would soundtrack many a Snobs Wednesday (another Birmingham tradition). The group have already amassed Radio One airplay and significant Spotify streams, with their recent tour seeing them sell out London and Manchester. It seems the Madlands scene is set to spread. “On the surface Riscas are making indie, but they listen to a range of genres and they have a truly unique voice,” Arstall says. “All of the bands rising are achieving things on a shoestring budget and they deserve to make their dreams come true.”

However, the Madlands scene isn’t solely devoted to pushing guitar rock. Arstall believes the scene is thriving due to its diversity. “We have some incredible rap talent on our doorstep, such as Lady Sanity, Jaykae & Mist and Phundo Art,” he says. “Then there’s Mayday, who is pretty much making hip-hop’s answer to Kid A.” Parker is in agreement. “The house and dance scene is thumping. The indie band scene is thumping. The rap scene is thumping,” he rages. “We are all banging on the door of the mass conscious asking it to open up and let us in.”

Whatever the music, it seems Birmingham is making another significant step for widespread acclaim, and with so many bands continuing to gain praise, it’s only a matter of time until we’re partying like it’s 2012 all over again.