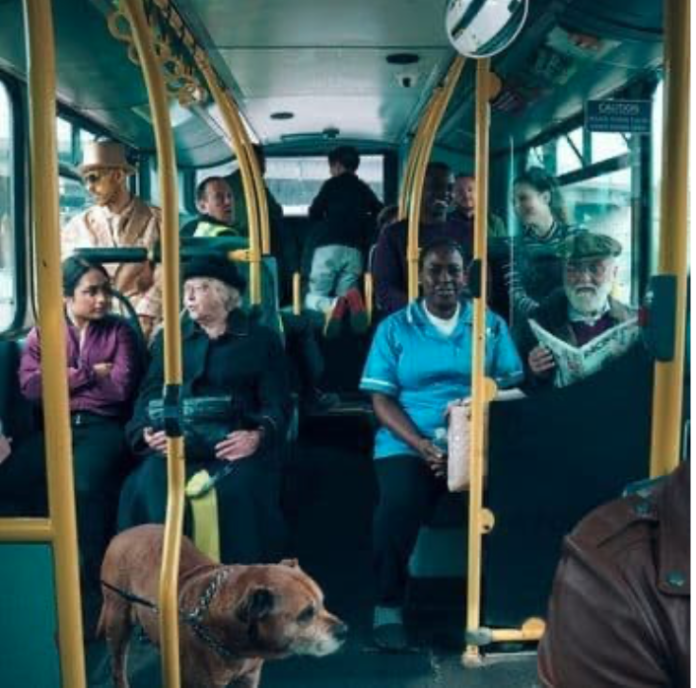 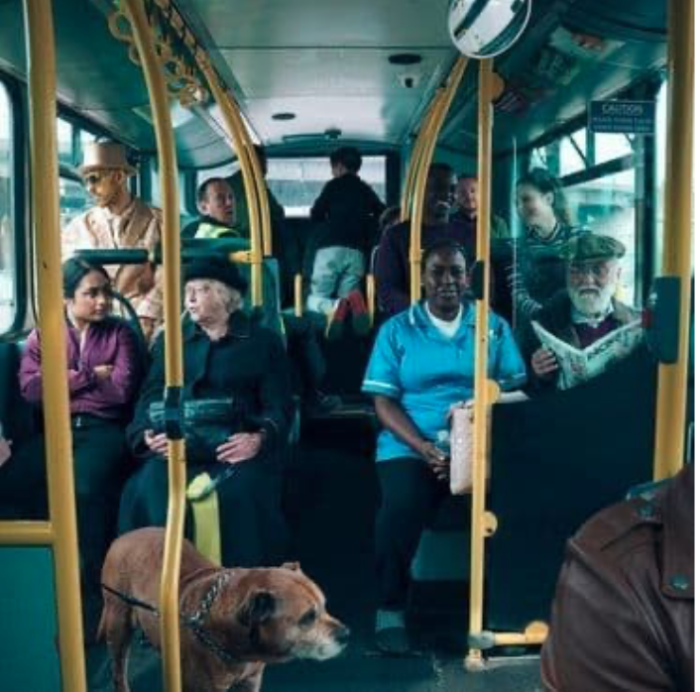 ‘Kids Off The Estate’

If tell-it-how-it-is punchy gritty story-telling lyrics sang over soaring choppy guitars, a thumping bass and super-tight rock ‘n’ roll drumming wrapped inside great tunes with anthemic choruses tailor-made for legendary gigs full of love, with your arms wrapped around your mates, all belting out the lyrics and the guitar licks and the joy of being alive isn’t your thing, then look away now…

…because, it’s time to pull back the net curtains of Rotherham and let the secret out that those in the know have nurtured over the last few years at sold out gigs across the North of the U.K. and reveal The Reytons to a wider audience.

A truly blistering debut album bursting to be played live to their adoring fan base / cult which has a blatant clue to The Reytons’ roots in the title: Kids Off The Estate – proudly celebrating their world of the real-life vignettes from local love triangles to the loneliness of waiting for a bus in the rain. Acutely observed and poignant. Sharp and sassy.

Like a box of fourteen fireworks packed to explode as you set each fuse – there’s rockets that explode into life such as the opening track Mind The Gap, sparklers such Antibiotics and the obligatory bangers from previous singles Slice Of Lime and Kids Off The Estate. But the big display is when they are played live to a pulsating, demanding, beer-spilling, partying crowd of Reytons (#allReytons).

And that’s the key to all of this. It’s all about the live experience and the band are fully tuned in to their adoring fans. This writer was alerted to The Reytons by his best mate who declared on social media that this band are the best he’s ever seen; better than, wait for it….Ash, The Smiths, Nirvana, Oasis, Buzzcocks and hard to believe but also The Ramones! He said he’s felt involved like never before, a part of something really special. And it is special, there’s a collective spirit amongst the fans, supportive and inclusive, sharing and celebratory, with a passion and adoration that dropped out of fashion over the last decade. If you loved The Enemy, Courteeners, Gold Blade, Sham 69, The Clash – you’ll get that.

And like a couple of those bands’ first albums, there’s some hints here at possible future directions with the beautifully-crafted Sales Pitch For The Bus Fare Home and the melodic but acerbic Expectations Of A Fool.

So, with minimal media coverage, The Reytons have sold out Academy venues, produced all of their own clever videos (roping in some unlikely TV faces), hit the top 40 and notched up millions of streaming plays. And you’ve still never heard of them?

There’s an Elephant In the Room comparison that is actually quite a lazy one; the accent’s near-identical (same county, but having the same intonation and regional accent never held back Madchester or London bands) and the super-witty story-telling observation of daily life. Once you get past this, there’s other shades of Yorkshire (Gang Of Four, Cribs, Girls At Our Best). There’s some great stuff coming out of that County, like The Howl & The Hum. it’s like when they made the Olympic Medal Table and they were up there with the USA at one point.

Ok, so the bastard son of Scummy Man pops up in Low Life and we can switch Mexborough for Hunter’s Bar as our new cool name-check suburb but I’m willing to bet that these lads won’t burn out as fast. They’re creating something really special and this first album is a step on that journey.

And they call them Reytons.