Home Music Reviews Album Reviews The Rev Jonny KinKaid…: We Were Young and We were Happy and... 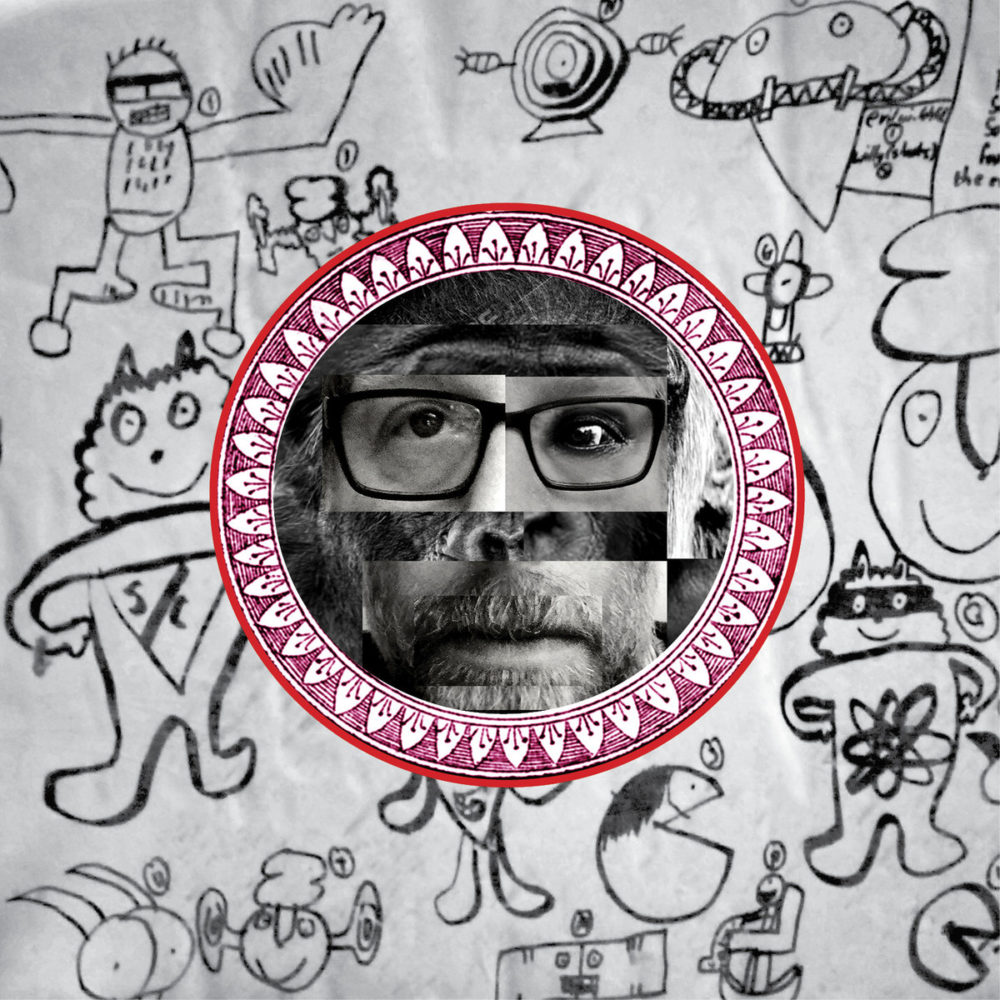 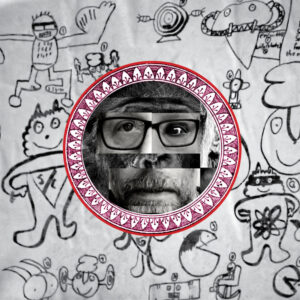 The Reverend Jonny KinKaid and the Imaginary Nowhere Band (Ft The Twelve Hour Foundation With special Guests, The Cohen Sisters):

Bristol is a lovely place – always wanted to move there when I was younger, and might yet when I retire, and as ever it seems choc-full of music and talented oddball musicians, who continue to deluge me with their wares..  From the surf-punk tragic-comic blues of the Flux Capacitors, IDLES of course, the garage psych wonder of  Arthur A Jarrett  and the Groove Farm,  the protest indie pop of Arrest! Charlie Tipper, I love them all for their talent and eccentricities.

The Rev Jonny Kinkaid is another to add to the list – and is the ‘solo’ work of current guitar-player from the Charlie Tipper band and a founder member of Beatnik Filmstars and the Groove Farm.

Am I deluded? Or some kinda genius? Nobody’s listening. And no-one is curious  at all…  I just wanna be loved.

Track one, Some Kind of Genius,  is like a groovy little garage Marc Bolan number where the narrator turns his self-pity into self-deprecation and then into a solid-gold pop nugget.  If you’re gonna mope in song then you have to make moping sound cool, or turn it into an art-form, like Johnny Thunders did.  The Reverend makes his natural state of negativity sound almost groovy.

This is probably the most personal collection of songs that I’ve done and for me, that’s what ties these songs together and why I wanted them on one LP. Topics include; self-doubt, depression, insomnia, anxiety, death, disillusionment and the end of times! There is a brief moment of optimism half way through but it doesn’t last long.  Although that makes it sound a bit glum and miserable I’d like to think of it as a kind of celebration. It’s a celebration that I stay on top of all this stuff and don’t let it beat me down!

For what it’s worth I think he succeeds on a couple levels.  It’s a great collection of upbeat downbeat songs. For an album about depression it is self-aware rather than self-absorbed. It has a lot of character and humour as it turns the dark feelings into something shiny, manageable and fun. (Well, as ‘fun’ as songs called Death Song #2 and Waiting For The End Of The World can be!)

Holding On, is a Jesus & Mary Chain style rock’n’rollercoaster.  Existentialist Supermarket Meltdown Blues to me, has echoes of Perrett, Andy Blade and Luke Haines – but is probably influenced by the Lou Reed, Syd Barrett and Bob Dylan songs which in turn inspired them.

I‘ve Found A Reason is Billy Childish style garage blues.  The Monkey Song gives the album its ridiculously long title and reminds me of long-lost loser-heroes The Perfect Disaster.

Someone get Roy Castle and the McWhirters on the Ouija board … cos this must be a ‘Record Breaker’… for the longest album title and longest band name ever !  Dedication, that’s what you need. (Shit – Chumbawamba had a longer one.)

Grey Polyester Shirt has a great line ‘I carry around a world of hurt, in my polyester shirt.’ and a bassline nicked from Nick Cave’s version of The Singer.   “Who is this scruffy kid with diamonds in his hair?” points again to Bolan and the Rev appears to get a dog to play the kazoo on the track.

Waiting For the End Of the World  is the albums epic at nearly five minutes and an anthem for our times.  A thoroughly positive affirmation of pessimism and chicken-lickenism.

Whilst the Reverend Jonny Kinkaid will win no awards for breaking any new musical ground and is not likely to be selected for Eurovison or the Mercury Prize, this is a low-budget, high-quality album which will put a wry grin, if not a smile on your face as the tunes get stuck in your head.   If your milkman is a bit of a miserable sod – he would whistle them.

Jonny might make music  partly as his own personal ‘coping mechanism’ but to paraphrase Lou Reed on his lyrics, they are songs which will make you feel a little less alone.

If you’re a fan of the Velvets/Dylan/Mary Chain and have your black dog on a firm leash then you’ll like this album a lot.