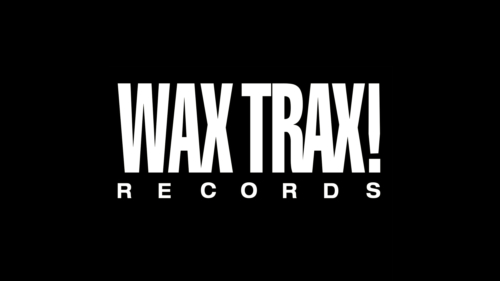 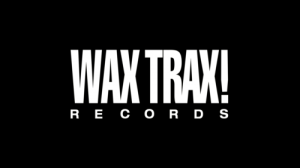 The return of Wax Trax! Records…

News is reaching us that Wax Trax! Records, the legendary Chicago based label is to be revived.

After initially releasing material by Brian Eno and Divine the label built itself rapidly after releasing albums by Ministry and Front 242; that set the stage for Wax Trax! to become America’s preeminent industrial label of the 1980s and 1990s.

“As important as Chess Records was to blues and soul music, Chicago’s Wax Trax imprint was just as significant to the punk rock, new wave and industrial genres.” (Richard Giraldi, Chicago Sun-Times)

The label also released a bevy of side projects by Al Jourgensen and Paul Barker of Ministry, including Revolting Cocks, Acid Horse (a collaboration with Cabaret Voltaire), Pailhead (a collaboration with Ian Mackaye of Minor Threat and members of Ministry), PTP (short for “Programming The Psychodrill”), Lead into Gold (a solo vehicle for Barker), and 1000 Homo DJs.

Following bankruptcy in 1992, the label was acquired by TVT Records who continued to release material under the Wax Trax! imprint – this continued up until 2001, the final release being KMFDM’s ‘Beat By Beat By Beat’ DVD. 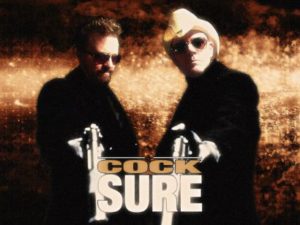 In recent weeks we have heard that the label is to release the new single from Cocksure ‘TKO Mindfuck’ – Cocksure are Chris Connelly (Revolting Cocks, Ministry, Acid Horse, PTP) & Jason Novak (Acumen Nation, Czar). The single will consist of 3 tracks and will be available as a very limited 12″ colour vinyl pressing and download, and will apparently feature Richard 23 from Front 242 on guest vocals.

Cocksure are obviously busy; only a few weeks back they announced their debut release the 4 track ‘KKEP’ via Cracknation Records – the release was accompanied by the tag line “Christopher J. Connelly and Jason C. Novak bridge the gap between WaxTrax! era industrial and the future sounds of mass corruption.”