Home Music the return of the Newtown Neurotics : live album and gigs from... 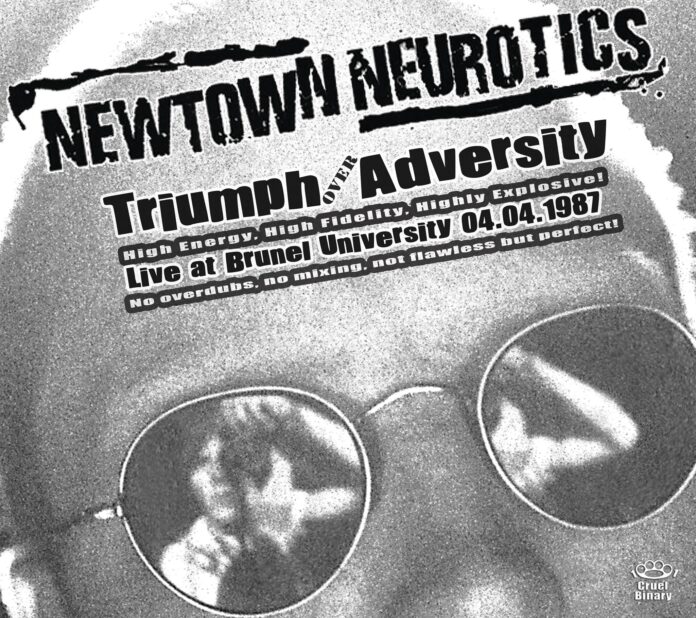 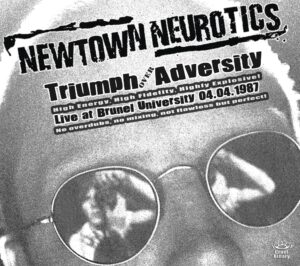 Back in the days when punk believed it was about taking on the establishment and everyone believed in the Clash there were many bearers of the torch. One of these bands was Newtown Neurotics fronted by Steve Drewett who sang razor sharp songs dripping with melody and anger especially on their anthemic ‘Kick Out The Tories’

The real tragedy here is that their songs are even more relevant now than they were then and Steve has retried to the frontline with his band sounding sharper than ever.

They have a live album from 1987 out now as a reminder of their firebrand power which you can buy from their website. or from Amazon.

Or have a quick listen to on their soundcloud

The band have never sounded better – their recent set at Rebellion punk festival was driven by political anger and personal loss and was still full of those great songs that made them stand out.
For Steve the return of the band makes perfect sense.

‘I feel that the ethos and quality of the band have come back into
sharp focus and that the zeitgeist of the times have now swung back to
be open to the ideas of the left expressed in our music through our
stories about people lives as they struggle with poverty/austerity. We are in fact the Jeremy Corbyn of leftwing music!’

‘My ethos after the Tories won the election, in the face of crushing
despondency, was that we should not take defeat lying down, we should
take defeat standing up, fighting back. Thankfully I think that is beginning to happen! And I think there are many new ears here to listen.’

The story is that the Newtown Neurotics are as relevent, if not even more now than in the Eighties. Their songs carry a consistant message
over the years of the need for equality, compassion and the fairer
distribution of this county’s wealth, and that democratic socialism it the
best way to acheive this.
The Newtown Neurotics audiences are growing at a time when their music
chimes with the today’szietgeist  with the collapsing of exsistant polical
structures and the resergance of the left in both Scotland and the rise of
Jeremy Corbyn.
This is all happening just as the band releases a phoneminal live recording
which manages to capture not only the Neurotics as their best but, rarely
for live recordings, mangages to almost place you at the gig, as though you
were actually there. This album recorded in the Eighties shows that the
relevency is still there, that the power of this trio is exceptional and
that the band are still around undimmed.

During the production of the album, founding memeber of the band, Colin
Dredd died after failing to recover from major surgeryand so this album has
also become a eulogy for him which is fitting because he really shines on
it.

Triumph Over Adversity is rare as it is a fantastic live album and live
albums generally are dull. It had gained 11 Five star reviews on Amazon from
people who have bought it. The way the gig unfolded due to the bomb scare,
created the urgency found within the music but just as that created
frustration and anger in the band it also created the electricity in the
perfomance. Therefore there was Triump Over Adversity, our exsitance as a
powerful band in 2015 is a Triumph Over Adversity and the resurgent Left is
also part of the Triumpyh Over Adversity.

As Steve points out, ‘The zeitgiest of these times I believe therefore is Triumph Over Adversity!’