Home News The return of the Craig Gill’ s Manchester Music Tours – with... 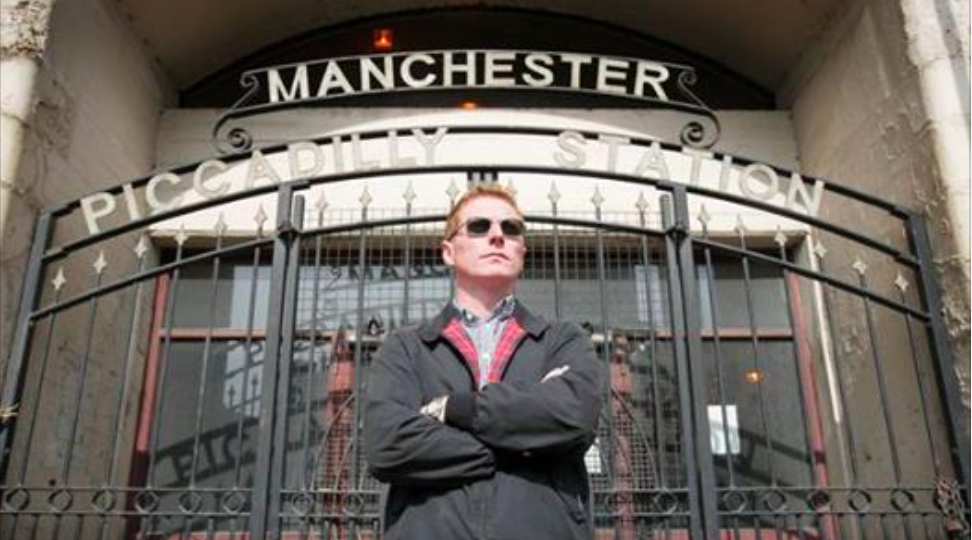 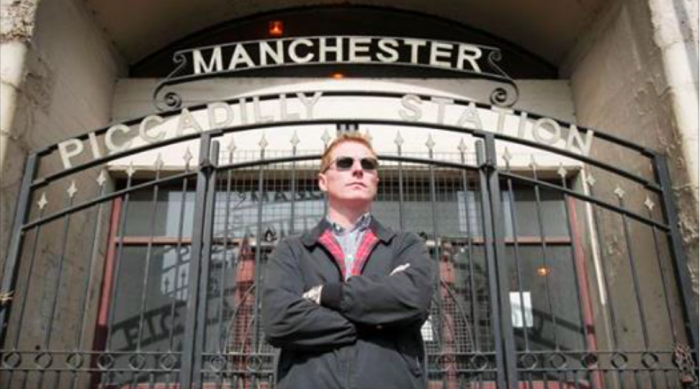 A year after the tragic death of Craig which shocked the Manchester music scene his much-loved music tours have been resurrected.

The music tours were set up to reflect the popularity of some of Manchester’s most celebrated music exports. The tours – which take place across Greater Manchester – include The Smiths, Oasis, The Stone Roses and Joy Division.