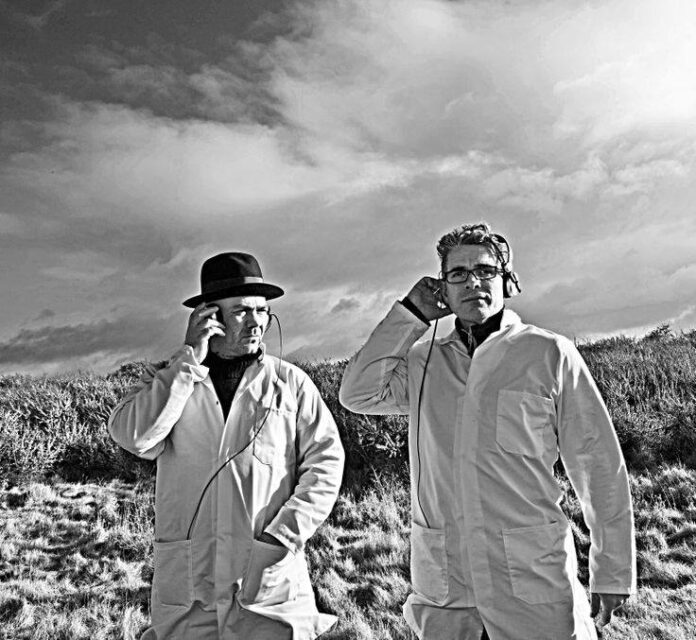 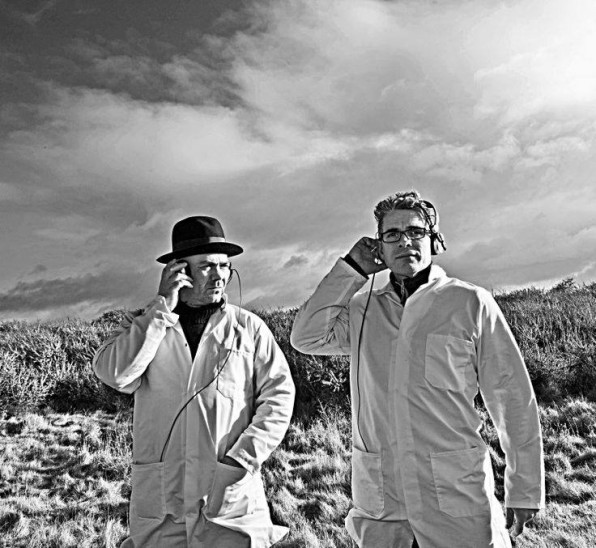 Having recently released the classic Balearic anthem, DeTestimony, 25 years after its original inception – featuring 6 brand new remixes, in January 2014, initially as a very limited edition 12″ EP, with mixes by Justin Robertson, Optimo (Espacio), Robot84 and A Finiflex Production, the revitalised Fini Tribe are showing no sign of holding back on this newly found lease of life. A digital edition of the track was released a month later which included the original mix, a Tauchsieder mix and an unreleased mix of 101/Detestimony by 808 State.

Since the late 80’s Finitribe have continued to plough their own particularly distinctive furrow, releasing albums and singles on their own label Finiflex, Chicago’s Wax Trax, One Little Indian, FFRR/London Records, finally bowing out with their final album release Sleazy Listening on Infectious Records in 1998. At this point there were only two of the original six members left, David Miller and Philip Pinsky. Perhaps feeling they’d reached the end of the line, they chose this time to bow out gracefully. However several singles like 101, Ace Love Deuce, Forever Green and of course, DeTestimony are still regularly spun on club-night dancefloors across the world by the likes of such revered gentlemen as Justin Robertson and Andy Weatherall.

At this point, it is necessary to backtrack as things have almost come full circle in the state of play, whatever that may be in today’s record business. We’ve already seen a rejuvenated Finiflex association, now we revisit other corridors from the past. In a bizarre twist of deja-vu, as of last week, Fini Tribe are now once again working in association with One Little Indian Records – the fruits of this collaboration will see the light of day early next year.
The classic ‘101’ will be re-released by One Little Indian in 2015. The release will feature the original extended Andrew Weatherall Intensity mix, along with mixes by the following artists:-

The reproduced and remixed 101 will start to appear in DJ mailboxes from October 2014 and will build to full release in 2015.

In the meantime, David Miller and John Vick, have a busy schedule ahead, taking Fini Tribe with A Finiflex Production back into the UK clubs, as opposed to living it up in Ibiza and other foreign climes.

Confirmed DJ outings at time of corresponding are:-

Sticking with their literary associations, novelist John Niven (Kill Your Friends, The Second Coming etc) will be providing his own inimitable words of wisdom to Fini Tribe packages in the near future, but in the meantime, here’s some words to the wise from another man of letters who nailed his words to the mast on the most recent Fini Tribe releases :-

“More than any other act, Finitribe defined my love of dance music and provided the soundtrack to my social life of the late eighties and early nineties. These weren’t the songs I grew up to, they were far more important than that; they were the songs that I refused to grow up to… Irvine Welsh