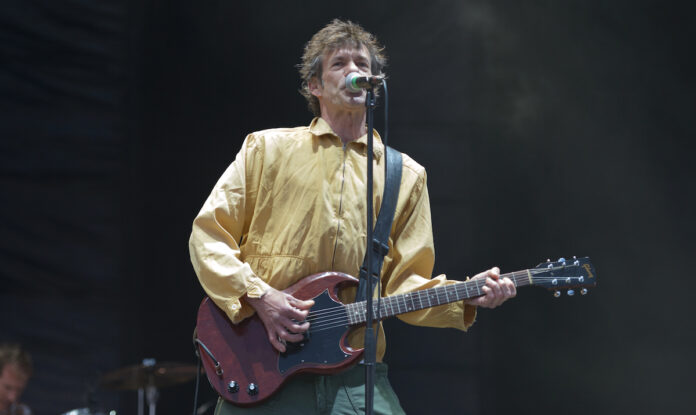 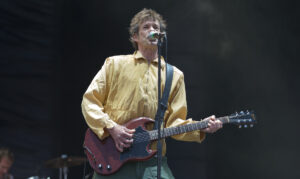 Well that didn’t last long did it!

The recently reformed Replacements seem to have collapsed already with their famously fractious relationship overtaking the successful come back tour.

Their gig at Primavero in Porto could well be their last stand as frontman Paul Westerberg told the audience that this could the last time the band play apparently miffed that the rest of the group preferred lounging around int he hotel to sound checking.

This added to the curious T shirt stunt he has played out on the tour where a different letter was sprayed on each night which added meticulously together spelt out  “I have always loved you. Now I must whore my past,” kinda also spells out a very visible end point for the band.

On the other hand it could be yet another U turn in a long and chequered career of U turns – there are 8 new songs recorded and this is band that could fall back together as easily as fall apart.