Home Books UK Book Reviews The Remarkable Tale of Radio 1: The History of the Nation’s Favourite... 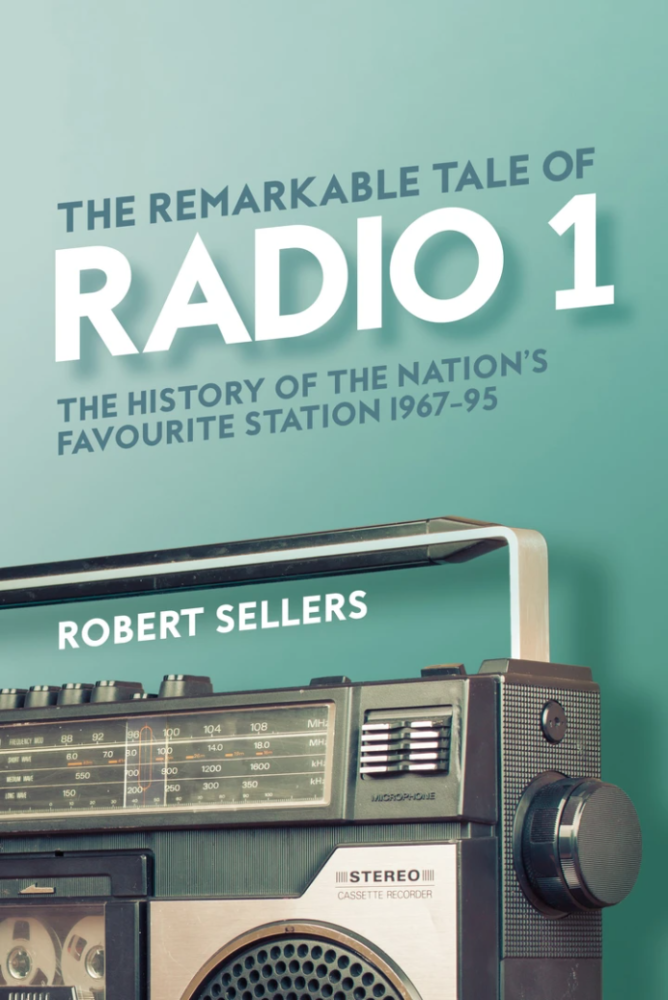 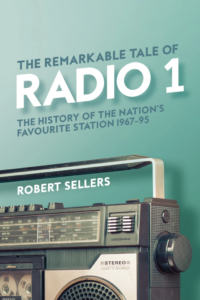 The Remarkable Tale of Radio 1: The History of the Nation’s Favourite Station 1967-95

The Remarkable Tale of Radio 1 will delight long-time listeners of the BBC station seeking out previously untold stories from DJs, presenters, and producers who shaped the airwaves.

This book is a cornucopia of information about Radio 1, and I don’t mean that hyperbolically. There is so much one can learn about the station in this text, from details about its formation in 1967 to its disintegration – at least as most listeners knew it – in the early 1990s. What did John Peel wear when he showed up at Broadcasting House? According to DJ Tony Brandon, an “obligatory kaftan and probably sandals or flip flops,” since “John wasn’t a man given to wearing shoes.”

How did the Radio 1 wavelength change in November 1974? It went “from 247 metres to 275 and 285 metres,” which “didn’t put an end to many people’s demand for a permanent FM signal” but “gave the station better geographical coverage.” How did three presenters circle back to the days of pirate radio in 1981? The answer involves some jesting about a broadcast series entitled Three Men in a Boat, which led to DJs Mike Read, Paul Gambaccini, and Noel Edmonds broadcasting from the water.

While Sellers relies on a variety of sources, from previously published articles and other texts to documentary films, the strength of this book comes from the copious interviews with a wide variety of figures linked to Radio 1. The material from those sessions stands out across the book as Sellers writes in the present tense, as if he’s talking with those broadcasters on the spot: “Tony recalls . . . says Trevor . . . says Jeff . . .” To be sure, the use of present tense in these moments, despite the pastness reflected in the memories being recalled, highlights how readers are unlikely to find any of this information elsewhere since it’s coming at us for the first time through the author’s interviews. Sellers also marks the material culled from these chats by using the figures’ first names. Indeed, he’s on a first-name basis with the people he interviewed personally, a fact that allows us to discern Sellers’ sources for the information presented.

While it’s ultimately the oral history aspect of the book that makes it so compelling, I do get the sense that Sellers must have had some difficulty making edits and omitting material from the interviews. For a reader without a significant attachment to the Radio 1 DJs across a nearly thirty-year period, there’s more information than one can, perhaps, fully digest. It’s also a bit difficult at times to keep track of the various presenters based on first names alone. It would have been helpful to have an introductory framework identifying each interview subject, along with their roles and years at Radio 1. At the same time, a reader who wants full access to first-hand recollections from those at the station won’t be disappointed.

I do appreciate that it’s a tough task to develop a structure for a book of this sort, particularly one with so many different interviews featuring varied voices and perspectives. It’s structured largely chronologically with occasional narrative tangents that reach back into the past or into the future based on the reminiscences chronicled in a given interview. That being said, at times the text is a bit difficult to follow. I wonder if much shorter chapters, perhaps focused on individual DJs or particular periods in a given year, could help to guide the reader through the intricate history that’s being catalogued.

There are also moments in the book where I found myself wondering why certain narratives didn’t receive the kind of focus I might have given them—for example, Annie Nightingale becoming the first female DJ on Radio 1 and the blatant and pervasive sexism in the industry, or the horrific crimes made public through Operation Yewtree in 2012. Ultimately, The Remarkable Tale of Radio 1 does include this information, but its focus is intentionally diffused and centred on the oral history work Sellers completed for the book. This isn’t a text that focuses on major events surrounding Radio 1 or news from the station that shocked a nation. Instead, it brings together all the little things that might otherwise be forgotten, lost to history, direct from the minds of the people who lived them.

And there are also some incredible anecdotes in here. Are you curious about where Joni Mitchell performed some early tracks from Blue before the album was released? As it turns out, she appeared on In Concert for an acoustic set just after “she’d spent the summer on the Greek Islands.” Want another one? Before the Peel Sessions officially got underway, a happy accident and the need for a musical replacement led John Peel to “give Marc a call,” resulting in an early on-air appearance of T. Rex. You can also read about Radio 1’s New York interview with John Lennon in 1980, visiting the “palatial apartment” he shared with Yoko Ono, and how the “team were still up in the air when Mark Chapman fatally shot Lennon on the pavement outside his apartment block.”

You can order The Remarkable Tale of Radio 1: The History of the Nation’s Favourite Station 1967-95 here.