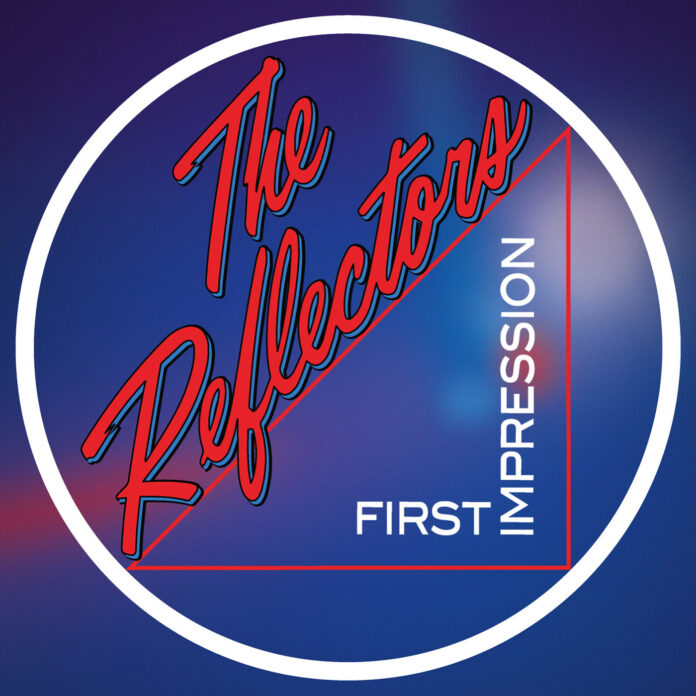 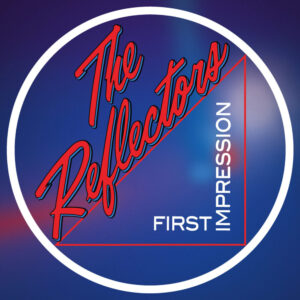 There’s been a resurgance in recent years of bands latching on to that hook-laden powerpop sound of the late 70s early 80s, combined with the powerpunk of the likes of The Undertones and The Buzzcocks. The latest in this long lineage comes from the Californian band The Reflectors and, on the basis of their debut album, they know exactly what they’re doing to grab you by the ears and the heartstrings and fill you with grooving earworms.

Right out of the gates, on Act A Fool, they latch onto those major/minor chord shifts that almost define the genre and make it what it is. Songs of love, lust, hope and rejection have always fit perfectly over that juxtaposition. It’s exactly what The Beatles did when they defined the style and what has imbued the genre through likes of The Raspberries, Cheap Trick, The Only Ones, The Posies and through to current bands like White Reaper and, of course, The Reflectors.

Practically every song on the album has the potential to be pulled out as a radio-friendly hit single. Tales of adolescent romance are certainly the order of the day, again, in keeping with the lineage of what has gone before them. From the titles alone, it’s clear where they’re coming from. Teenage Hearts, Attraction, U Should Be My Girl; the latter of which is a highlight on an already great record. Another standout track is Champagne, which even manages to throw in some Townsend-syle whirlwind guitar crashes to open. A great nod to the man who named the genre back in 1967.

More than half a century later, The Reflectors are one of a current crop keeping the spirit alive and kicking.

Listen to Champagne below: