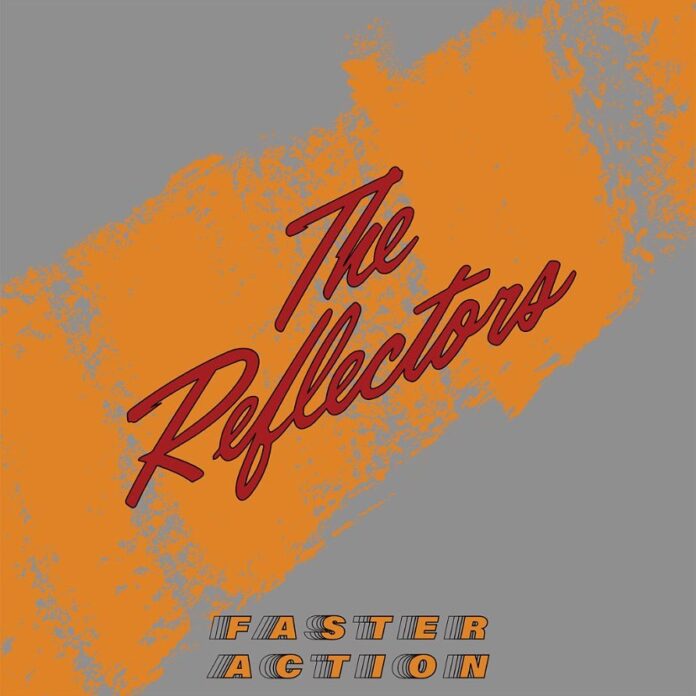 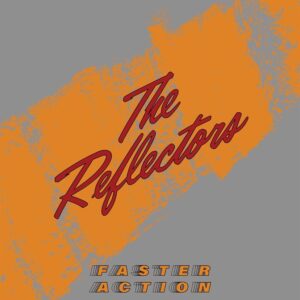 L.A. powerpop band, The Reflectors, return with their second album, filling it again with great hooks and harmonies.

Straight out of the gate on their new album with recent single All Made Up, The Reflectors show that they are back with another record of simple harmony-drenched, double-vocal infectious powerpop, the kind that unites the numerous Facebook groups that bicker over what does and doesn’t fit into the genre. The Reflectors, in this case, never fail, although the similarity at the outset to The Boss’ Dancing In The Dark is remarkable. The follow up to their debut album, First Impression, however, packs the same bubblegum powerpop punch, blending the sound of the seventies; the influence of The Buzzcocks, The Untertones, and Protex scattered liberally across its eleven tracks.

Many of the songs drive along in a similar vein to contemporaries such as White Reaper or Dirty Fences at their poppiest. Shivers And Scars is a great example, along with the wonderful Messin’ Around. The guitars chug along with a delighful distorted density, riffs and licks flying out as the vocals tightrope between a sweetness that draws you in and an energy that pushes you back out into the fray. The title track couldn’t be more in debt to the purveyors of the the genre through the late ’70s and, by the time you get there, only four songs in, there’s no doubt that, had the band been around back then, they’d have been snapped up by Stiff Records in a heartbeat. Lucky then that they have three of the best independent powerpop labels behind them in Time For Action, Beluga and Snap!. There’s a deft lightness of touch though on songs like Carry On, which has a real Old 97’s vibe to it, and the cracking Radio Signals, one of the standout tracks on the album which deserves to be held up as on of the best powerpop songs of recent times.

Faster Action is a great second outing for The Reflectors. Grab a copy while you can as if they fly out like their All Made Up 7″ did, they’ll become goldust in no time.