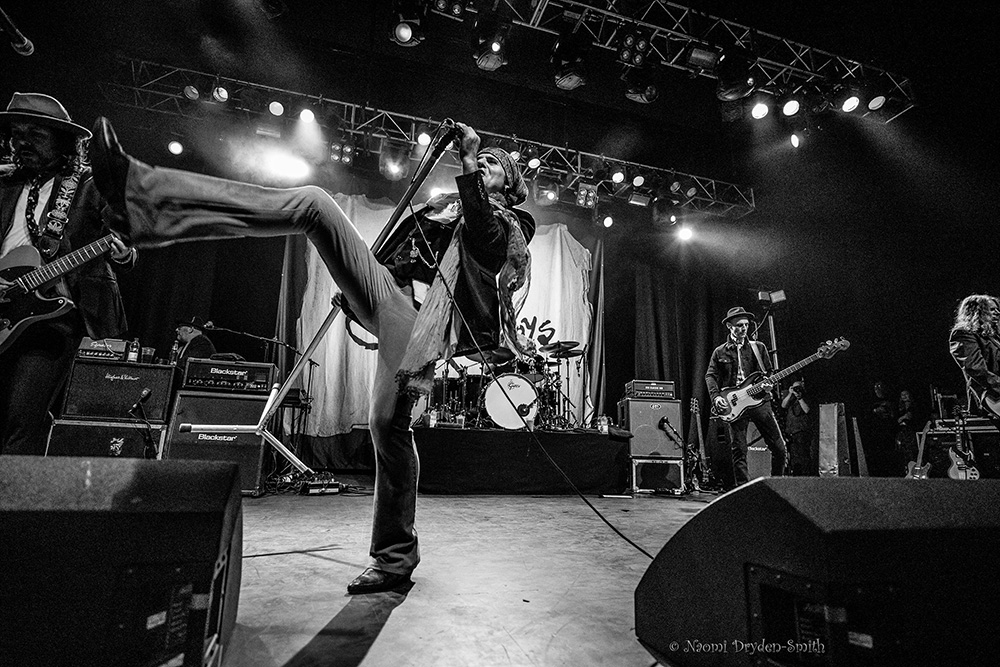 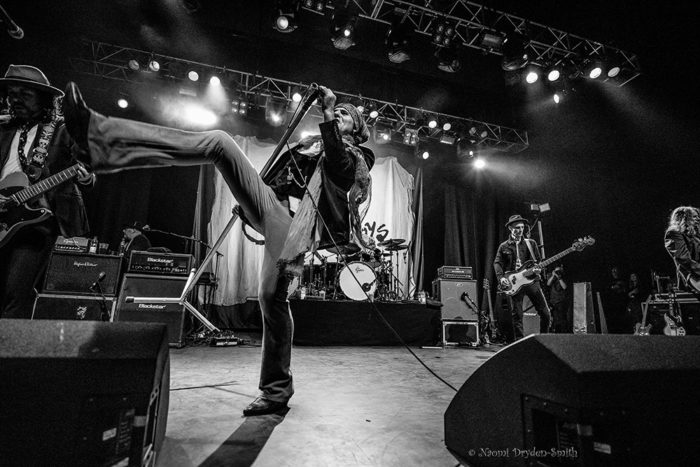 Louder Than War photographer Naomi Dryden-Smith went along to capture some good old fashioned rock’n’roll from The Quireboys, celebrating the 10th anniversary of their critically acclaimed 5th album, Homewreckers and Heartbreakers in a sold-out stomper of a show

The beer and hair is flowing in equal measures in Kentish Town tonight – waistcoats and corsets have been eased into and bandanas tightened. What’s really palpable is the cheery friendly vibe – everyone’s, well, smiling… Evidently, supporting acts Those Damn Crows and Aaron Buchanan and the Cult Classics have done an excellent job of warming up the crowd, and Swedish rockers H.E.A.T. arrive in a blur of Viking blond writhing, smashing out the likes of Living On The Run and Tearing Down The Walls.

The Quireboys emerge and the place erupts with the sleazy bluesy strutfest I Love This Dirty Town, kicking off their Homewreckers and Heartbreakers album played in full. Twirling his mike stand and scarf with equal mastery, frontman Spike rasps his way through the chest thrusting swagger of Louder, beaming into his audience who sing every word back to him. The pace slows and long-standing favourite Mona Lisa wraps the place in a glorious nostalgic bubble. Other highlights include a floor-shaking Blackwater and the inevitable Hey You, which commands involuntary chorusing. The night ends with a blistering This Is Rock’n’Roll and winds down with the introspective I Don’t Love You Anymore.

Go see them if you get the chance, it’s simply a great feel-good show. 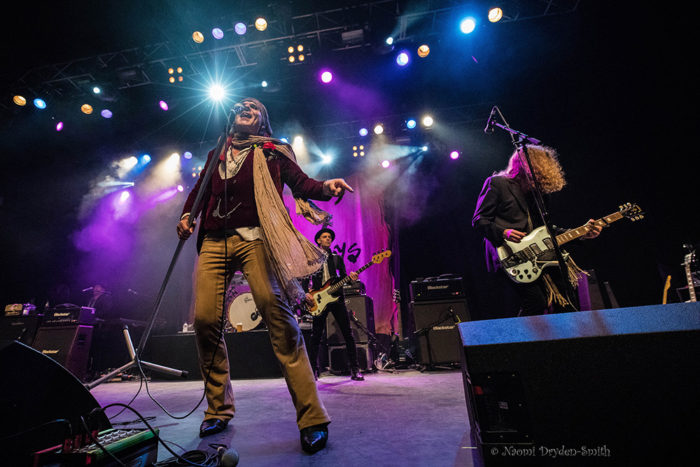 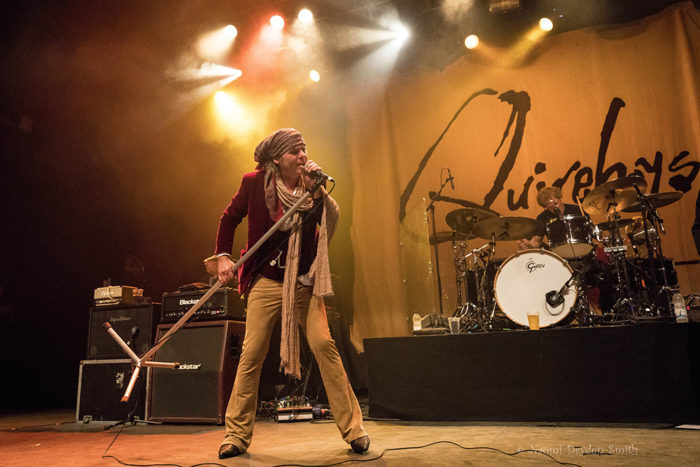 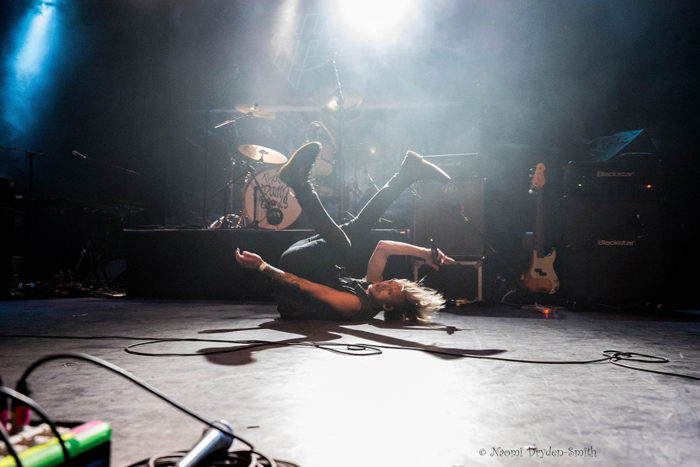 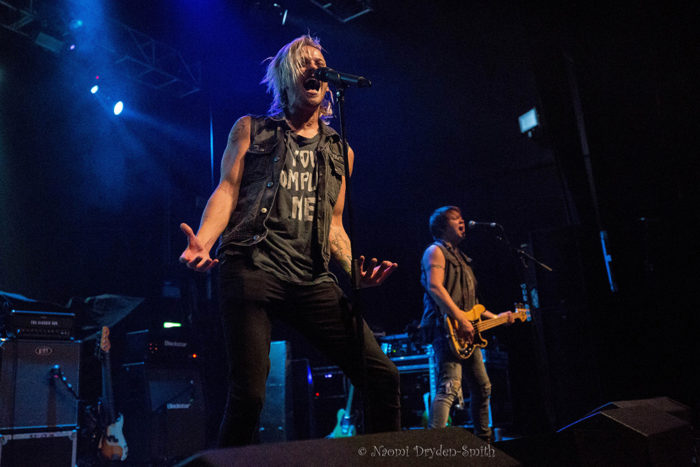 The Quireboys most recent album White Trash Blues was released on 5 September 2017. You can keep up to date with them on Twitter, Facebook and their official website. They have also just announced an Autumn tour.