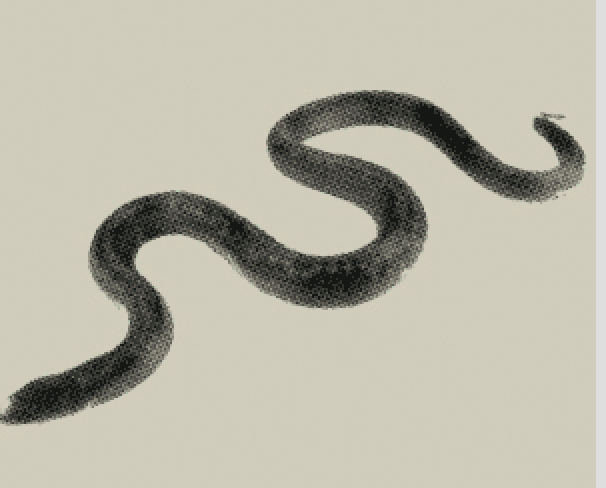 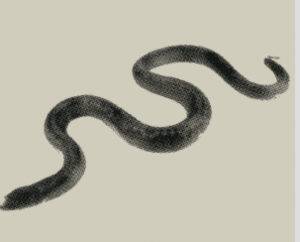 The Quietus, one of the most influential UK music websites, has announced a series of fundraising gigs this month. The Gum Takes Tooth and Wrangler gigs still have available tickets (as the Pigs/Dawson one has all but sold out – there will be some tickets on the door first come first served).

Gum Takes Tooth in support of the Quietus ( Tickets from here )

Eight pounds in. Slightly more on the door.

Everyone’s favourite modular synth industrial dance starters Wrangler (featuring Mal from Cabaret Voltaire, Phil Winter from Tunng and Benge from John Foxx and The Maths/Meme Tune) take over the Lex for the evening, roping in some stellar guests to swell their ranks including the mighty Lonelady and Serafina Steer.

And in support, it’s The Guardian’s One To Watch For 2018, Lone Taxidermist in her first UK show of the year… get ready for dessert based mayhem.

Ten pounds in. Slightly more on the door. We Got Tickets/Ticketweb