Home Music The Psychedelic Furs – rescheduled 2021 dates for Made Of Rain UK... 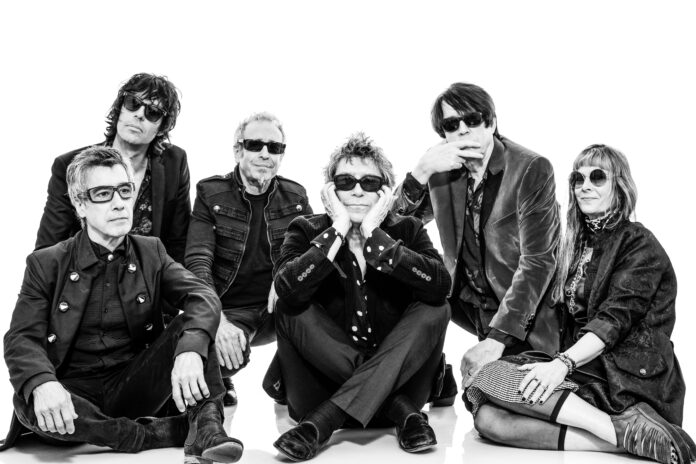 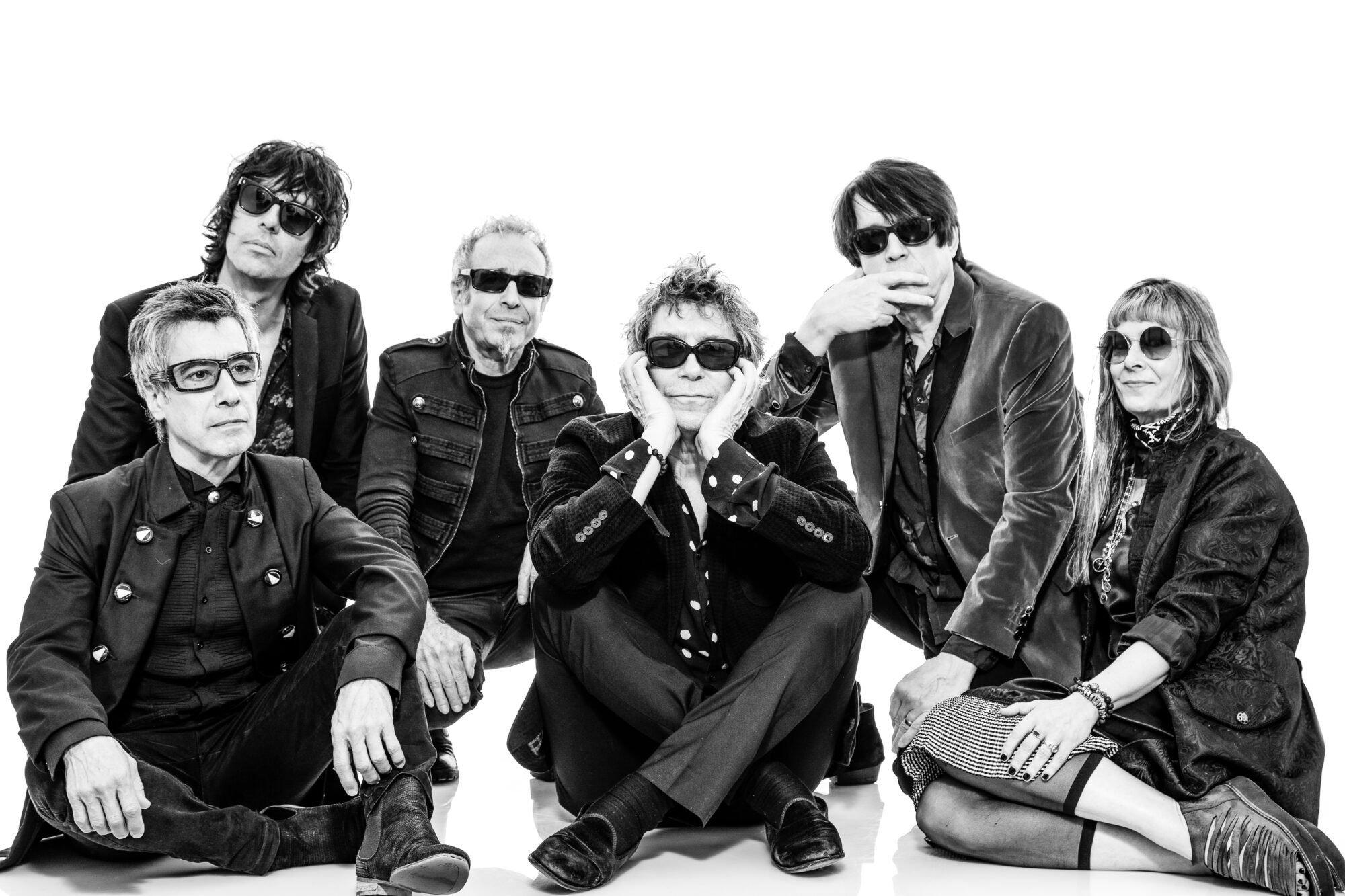 The Psychedelic Furs rearranged (and rearranged) tour is finally going ahead next month, with a short sharp run in Nottingham, London, Glasgow, Manchester, Cambridge and Bristol.

The Furs have announced they’ll be joined at some shows by old friends and special guests Wasted Youth, reforming for what will be some of their first live shows in nearly four decades.  With a line up featuring all of their surviving members including Rocco Barker (guitar), Nick Nicole (synth), and Ken Scott (vocals and guitar), Wasted Youth will be reacquainting audiences with a selection of favourites like Rebecca’s Room, Wildlife and I’ll Remember You.

Further support at their regional shows will be provided by by Pauline Murray And The Invisible Girls, legendary lead vocalist of Penetration accompanied by John Cooper Clarke’s backing band.

At the London Royal Albert Hall show, support will come from  Jah Wobble & The Invaders of the Heart.

The shows will see The Psychedelic Furs performing tracks from their excellent 2020 album Made Of Rain, alongside many of their hits and fan favourites.

TICKETS ON SALE FOR ALL SHOWS NOW 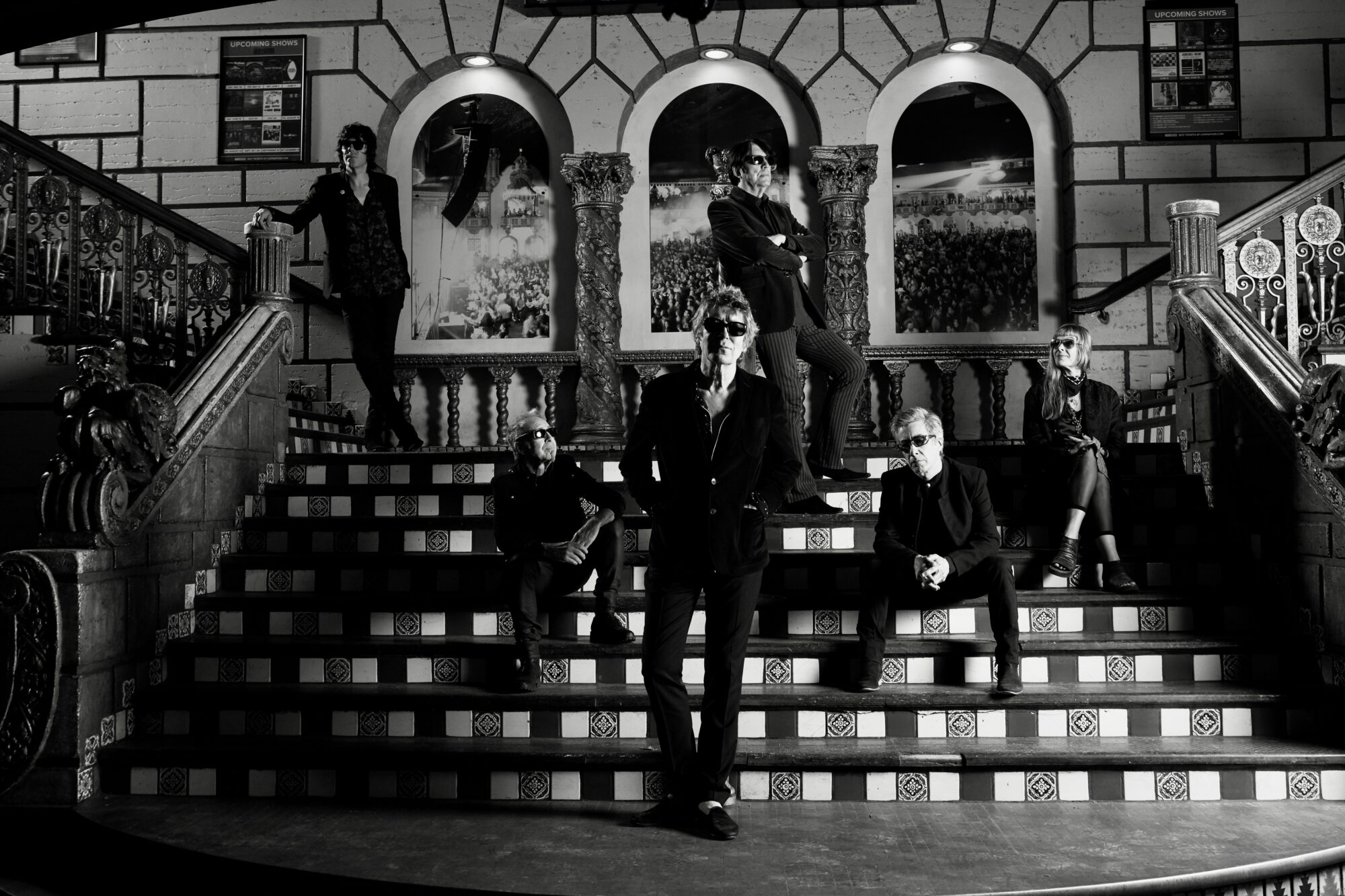