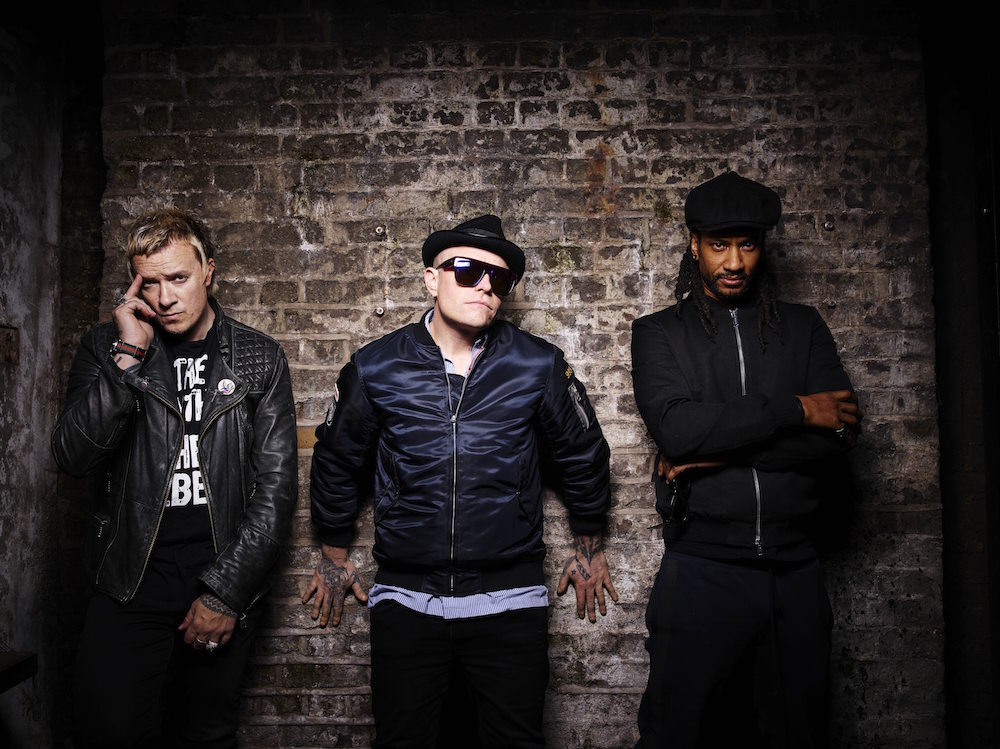 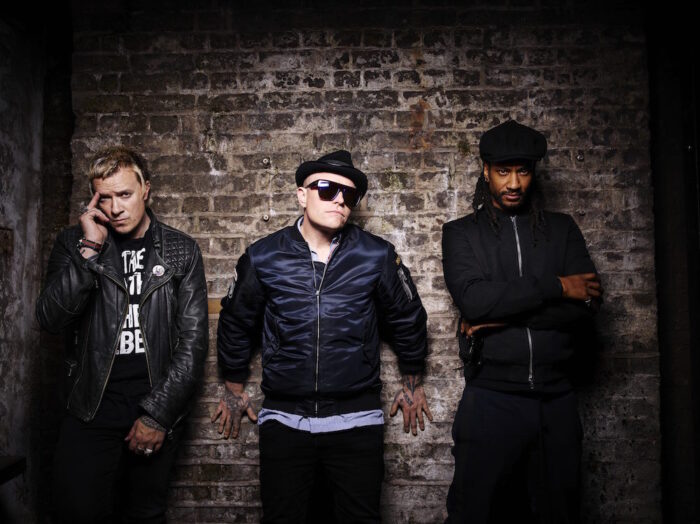 The Prodigy have both announced an Autumn / Winter tour for later this year and that none other than Public Enemy will be supporting them.

Having recently landed their 6th consecutive #1 album with the supreme force that is ‘The Day Is My Enemy’, and straight off the back of two sold out shows at Alexandra Palace to round off their UK tour, The Prodigy are pleased to announce a run of further live shows across the UK and Europe to close 2015 with support coming from Public Enemy.

“We are hyped to announce we have our old skool heroes Public Enemy joining us on our UK and European tour.”

The UK leg kicks off in Nottingham on November 24th and runs through to December 4th where they’ll take to the stage at Wembley Arena. Fans can grab a ticket when they go on sale via theprodigy.com exclusively from Wednesday 27th May and general sale from Friday 29th May.

As previously announced The Prodigy are also headlining Isle of Wight Festival in June and T In The Park in July.

The Day Is My Enemy’ Arena Tour: