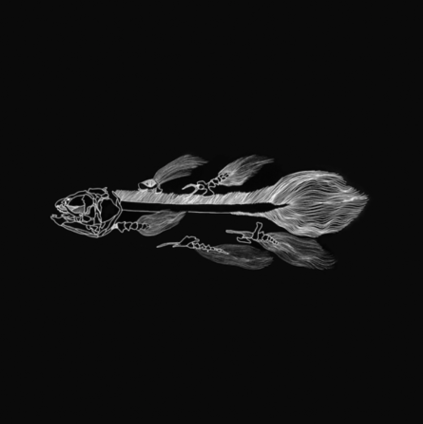 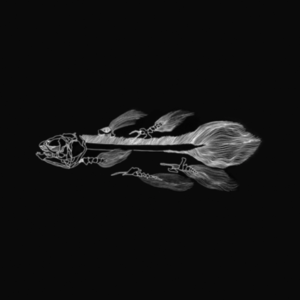 Some nice sublime psychedelia and rock from a young and feisty Liverpudlian four piece. Ioan Humphreys reviews for Louder Than War.

April sees the release of the new single by The Probes. They are a four piece band from Liverpool with Jack Greene on vocals and guitar, Justin Foreman on bass guitar, Elliot Ferguson on drums and Ray Badger, son of The La’s founder member Mike Badger, on lead guitar. So some nice pedigree there!

The band, who have already got a tour with Echo And The Bunnymen under their belts, released a bold and uncompromising twenty minutes of twenty-first century psychedelia in the form of their EP Autonomy in December 2016. This is when The Probes first debuted this track, their new single Komorebi.

Released and presented as one track and made available as a free download via Soundcloud, the Autonomy EP was recorded over three days in Elevator Studios, Liverpool and mixed by Tom Roach along with the band. This experimental approach to releasing music is very refreshing and the way that both track on offer here stop abruptly is just brilliant.

Komorebi is Japanese and roughly translates to “sunlight shining through the leaves of trees”, is a tuneful journey through the band’s history, influences (Super Furry Animals shine through) and intricately bobs and weaves with a gorgeously infectious riff and psychedelic meanderings.

B-side Coelacanth is another slice of (instrumental) guitar loveliness that soars and dives and is actually really noisy in parts. The Liverpool influence seems to be getting a Sonic Youth dissonance treatment that I whole heartedly approve of!  And again it comes to an abrupt halt. I love it.