Home Blogs The Primitives Interview: They talk about reformation and the upcoming special London... 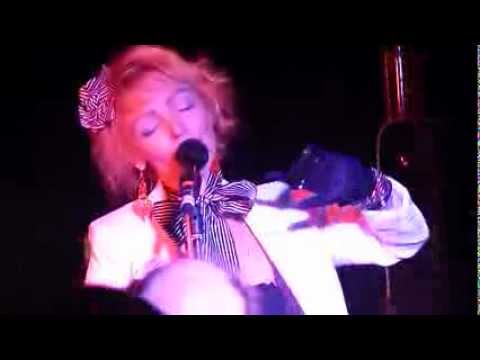 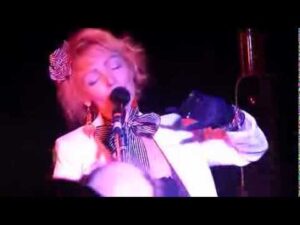 The Primitives were indie classic in the late eighties with their girl group through a fuzzbox sound- lovers of the pop eternal with a command of those type of swoon some songs that made your heart ache and the mosh pits leap in snakebite frenzy. they had the skinny leather jacket chic and a charismatic singer and they also had the hits to back it up.

They have also reformed and there are two very special shows coming up at the Lexington in London on the weekend of April 5th …more details and tickets from here.

Why did you reform?

We met up again in early 2009 at the funeral of our original bass player Steve Dullaghan and decided to stay in touch, having not seen or spoken to each other for about 7 years. Around that time we were asked to get involved with an exhibition about the history of the Coventry music scene, that was taking place later that year, and we ended up playing on the opening night. We played a small London show the following week and then things just gradually seemed to start up again.

Does it feel any different/or better being an older band?

Doesn’t feel that different to before really. I guess now that we’re all hairy arsed adults we get to call the shots and don’t have to take any crap. If anything it feels a lot like the care free early days before we signed to a major label.

I usually have a melody first and possibly there’ll be the odd lyric I can pair it up with. I’ll then spend about 3 days turning it into a song. Then I send a demo to the band and Paul Sampson our producer. Once we’re in the studio, we spend a bit of time throwing ideas around, then get it recorded. We get Tracy over from Barcelona to add her bits when we can.

Is it better to write songs without any commercial pressure?

It is, although I’ve always waited for the basic song idea to kind of fall into my lap, instead of thinking about what might actually be required to further or maintain the bands career. I probably should have been more analytical and scheming first time round.

Why are people still so enthralled with these classic periods of underground music?

I think people are impressed by stuff that comes from an earlier time when there were far fewer reference points, so bands took bigger risks because things hadn’t been done before. Looking at it in a slightly more cynical way, you could say that the past is safe and nicely packaged and won’t let you down.

What are your plans for the band?

We have a new album nearly finished. It sounds very us – pitched somewhere between our early singles and the first album. It should be out around June. Hopefully a single first, which we think will be a song called ‘Backwards
Roundabout’, which is a sort of sunshine punk thing and sounds like Bobby Fuller Four meets a fuzzed up Middle Of The Road. We’ve no plans for any gigs apart from the 2 Lexington shows first weekend of April.