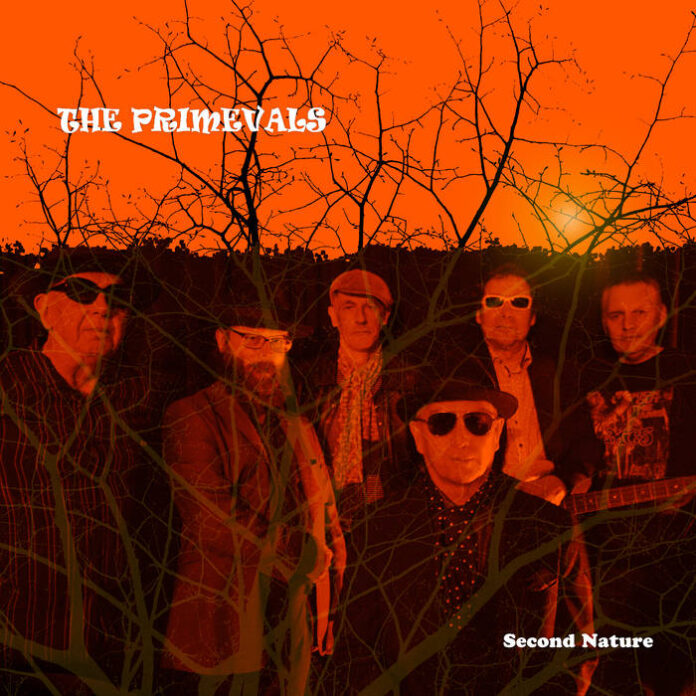 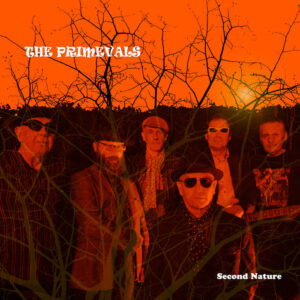 Glasgow’s quintessential garage-rock overlords return with their most doggedly political album to date.

Led by frontman Michael Rooney since the group’s inception in 1983, The Primevals have amassed a consistently impressive back catalogue to draw upon for their incendiary live shows. The follow-up to 2016’s Dislocation, Second Nature marries the Glasgow group’s trademark visceral rock & roll to deeply reflective lyrics characterised by hard truths and gritty determination. Former bassist John Honeyman brings an extra dimension to the group’s sound with hypnotic organ riffs that evoke the spirit of John Cale and the first Modern Lovers album, augmenting the restless creativity of guitarists Tom Rafferty and Martyn Rogers and the propulsive rhythm section of Ady Gillespie and Paul Bridges.

Album opener We Die Young Here, a measured slow-burner, with stark, straight-to-the-point lyrics, wrong-foots the listener while instantly setting the tone for the album. The Older I Get finds, The Primevals back on familiar territory of high tempo garage-rock, the momentum continuing through Best Days, but the lyrical theme of hard-won truths persists, and the mood darkens again with the blunt honesty of ‘All of Nothing Thinking’.

More so than on any previous Primevals album, Rooney digs deep into issues of political mistrust and disappointment, a darker, more psychologically-minded continuation of The Who’s ‘Won’t Get Fooled Again’ sentiment. Kindness for Weakness, like many tracks here, weaves interpersonal observation and bruised politics with a steely warning against underestimating the tenacity of the goodly-hearted.

Lyrically, Second Nature is a dark album, somewhat reminiscent of the most introspective Lou Reed albums (eg Street Hassle, Legendary Hearts, Ecstasy), as Rooney returns again and again to old wounds, picking at scabs in an attempt to get to the heart of the matter.

Even the more up-tempo garage-rockers on the album sound bruised, hunched and damaged, bristling with the wounded fury that Neil Young and Crazy Horse patented in the mid-70s. What respite there is comes in the form of the Al Green-influenced I Wanna Be Loved, the insightful observation of Now is the Time and unexpected musical twists, such as the ‘spaghetti western’ interlude in the Rooney/Honeyman co-written Heavy Freakout.

Reflecting the urgency of the album’s key message, The Have Nots spells out the central theme of Second Nature in direct, unequivocal language, eschewing the Gun Club-inspired poetics of the Primevals’ early work. “You’re hoping that you don’t get caught,” Rooney croons, “between the haves and the have nots. Hang on to what you’ve got; there’s a weakness of the soul”. Rooney rails against self-interest as a response to hard times, suggesting that only by holding fast to values of compassion and communal action can we find a way through fear and adversity.

Second Nature’s power lies in its lyrics, and The Primevals’ street-level politics have never been sharper – this is music for our troubled times.