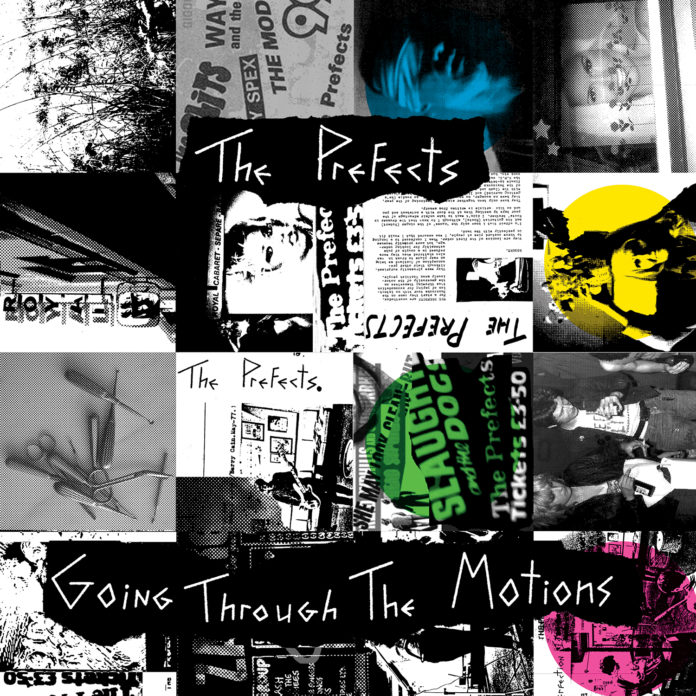 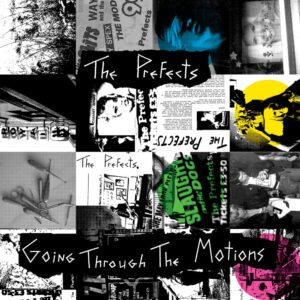 After more than 40 years since the release of their Peel Sessions, original Birmingham punk outfit The Prefects are to have their first full-length vinyl collection released on Call Of The Void.

Entitled Going Through The Motions, after their 1980 Rough Trade single, the album pulls together the single alongside all other studio recordings and some of their live performces that were previously self-released for their 1991 reunion concert. For the first time, this collection will be available on vinyl and will be released on the 29th of November.

As punk broke and many of the prime aggitators of the scene were snapped up by major labels, The Prefects continued to rally against the system, never bothering to look for labels and never bowing to the faux-rebellion of the scene. They were true to themselves through and through. Despite tours with The Clash, The Damned, The Fall, The Buzzcocks The Slits and others, singer Robert Lloyd soon realised that he was drawn more to the experimentalism of Beefheart that the riot of The Ramones, and this is something that comes through in spades on this new collection. There are songs that show how they forged sounds that would later splinter into hardcore (Escort Girls) and the post-punk of Joy Division (The Bristol Road Leads To Dachau).

The record will also contain a true piece of punk history. During the White Riot tour, members of Subway Sect, The Slits and The Prefects joined in on a live encore loosely based on Velvet Underground’s Sister Ray. Incredibly difficult to listen to, the song was bootlegged widely before eventually appearing on The Slits’ 1980 album of early demos in a 5’20” version called “No More Rock And Roll For You”. Twenty years later, Vic Godard of Subway Sect edited a minute from the recording and released it on his Twenty Odd Years compilation. Two decades later, The Prefects have edited more than a minute from it and retitled it White Riot Tour. In another twenty years, it is hoped that the prolonged rite of ritual shortening of this song will leave no trace of it at all.

‘Going Through The Motions’ will be available on vinyl and CD via new label Call Of The Void on 29th November 2019.