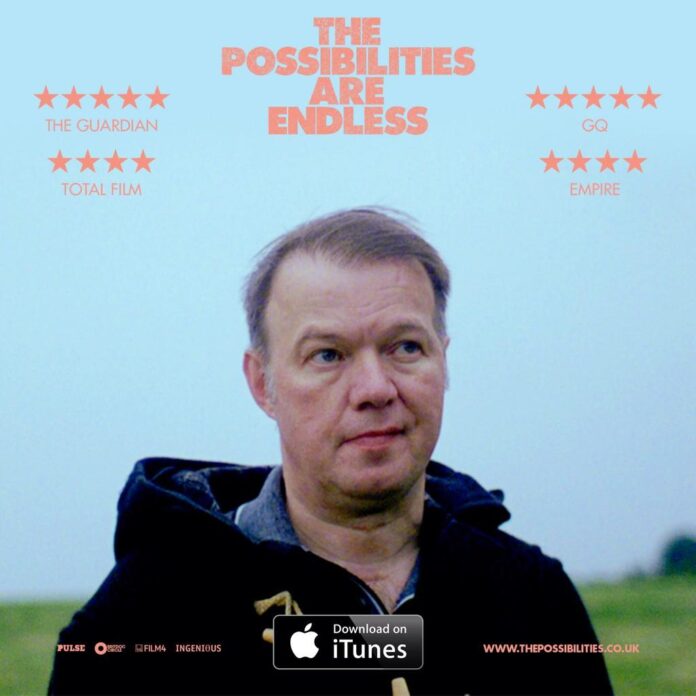 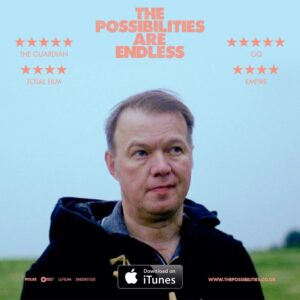 After battling through illness, Edwyn Collin’s has defied expectations and released a film documenting his arduous recovery. Louder Than War’s Jamie Havlin reviews the soundtrack.

Last year, when I wrote a piece on Edwyn Collin’s album Understated for an e-Fanzine I was editing at the time, I initially planned to pen one of the few reviews of any Edwyn release that, since his near death experience in 2005, concentrated solely on the music.

It turned out though to be an often autobiographical collection of songs where he didn’t shy away from the two life threatening brain haemorrhages, ten day long coma and then the MRSA superbug he battled through and so ultimately I couldn’t shy away from mentioning these major health problems but I did make a promise to myself that next time round this wouldn’t be the case.

Of course, I didn’t know then that a documentary film on his recovery was in the pipeline, let alone that I’d be reviewing its soundtrack.

Since receiving its world premiere earlier this year at South by Southwest, The Possibilities Are Endless has been picking up rave reviews and it’s just earned a British Independent Film Award nomination.

The documentary follows Edwyn and his wife Grace in the wake of his strokes as he relearns to walk, talk, draw, read and write words before he eventually goes on to re-master the art of writing the three (or four) minute pop nugget. It’s astonishing as you watch his story unfold that Edwyn, although still not fully recovered, has now reached the point where he’s even branched out and managed to contribute heavily to the composition of the original score of the film, aided by collaborators, Carwyn Ellis and Sebastian Lewsley.

The latter achievement is even more impressive when you realise that the trio composed the score without having the benefit of even seeing a rough cut of what had been shot at any given point; instead they relied on the two directors, Edward Lovelace and James Hall, to explain the location and atmosphere of the footage they would be filming.

Tracks though like the brooding opener Leviathan Instrumental, One Note Wonder Part I (and Part 2) and Quite Like Silver Piano Refrain harmonize brilliantly with the sometimes impressionistic cinematography of the film, for example: a boy submerged in a murky sea, gorse blown diagonally by the wind and a stag roaming in a bleak yet beautiful landscape.

The soundtrack mixes this music – which even ardent fans of Collins would surely never recognise his involvement in if not aware of it beforehand – with some previously released Collins favourites such as Home Again, the title track of his 2007 album, the lyrics of which could almost be Edwyn telling the story of his return from hospital but, strangely enough, had been written just before the strokes: “I’m home again, hardly certain of my role / And then I started searching for my soul again / But there was nothing I could find.”

Down the Line from Understated also finds a place here and the words of this number do specifically deal with his tribulations, the singer delivering some of the most poignant words he’s ever written, admitting to his partner: “I wasn’t there to comfort you / I wasn’t there to hold your hand”, before explaining: “Just understand I’ve lost some ground.”

Another highlight is a fantastic new song, Quite Like Silver, that grew out of the aforementioned Quite Like Silver Piano Refrain. Well done to Grace for insisting he add lyrics to what was originally intended to be only a short and ethereal instrumental.

Edwyn’s son Will plays an even more integral part in the OST than his mum, supplying a track called Viewed From All Angles, that starts off with an almost lullaby feel before growing in intensity into a great grungey racket, another highlight on what is surely one of the finest soundtrack albums released this year.

Oh and in case you’re wondering about the significance of the title, as Edwyn began the process of recovery he was only capable of a few words and phrases: yes, no, Grace Maxwell, and “the possibilities are endless’, a line from the Velvet Underground song Some Kinda Love, that Collins apparently repeated almost endlessly during the six months of his hospitalisation and early part of his recovery – a subject which, hopefully, whenever Edwyn’s next album comes out, I really will be able to ignore and fully focus on his songs.

The album can be purchased direct from the label set up by Edwyn and James Endeacott, AED Records.

If you want to find out more about the documentary, the best place to do so is the official site.  If you’re on the lookout for Edwyn’s Facebook page click here.

Edwyn Collins and Grace Maxwell will be in conversation with John Robb at the Louder Than Words festival in Manchester later this month. More info here.