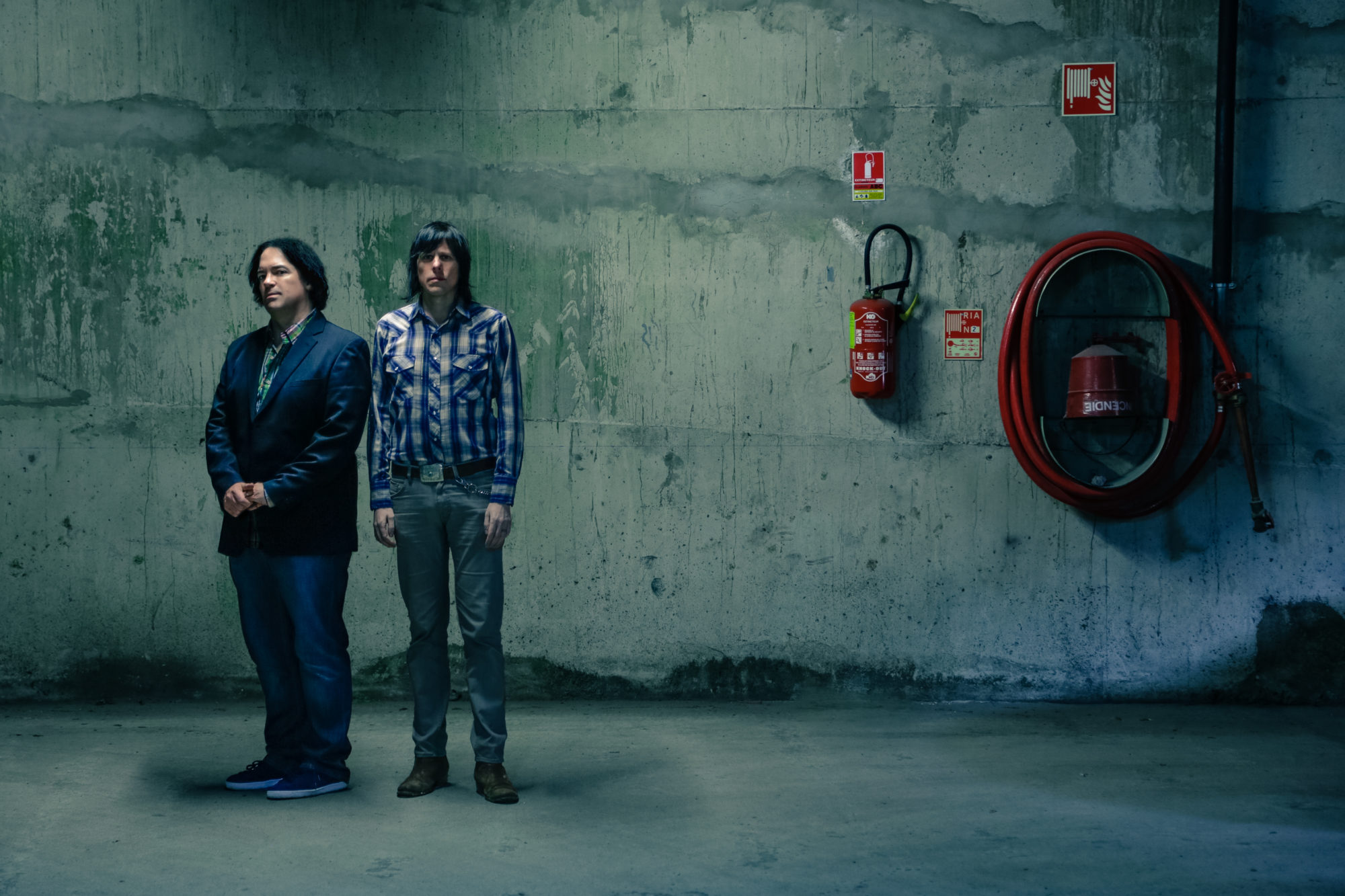 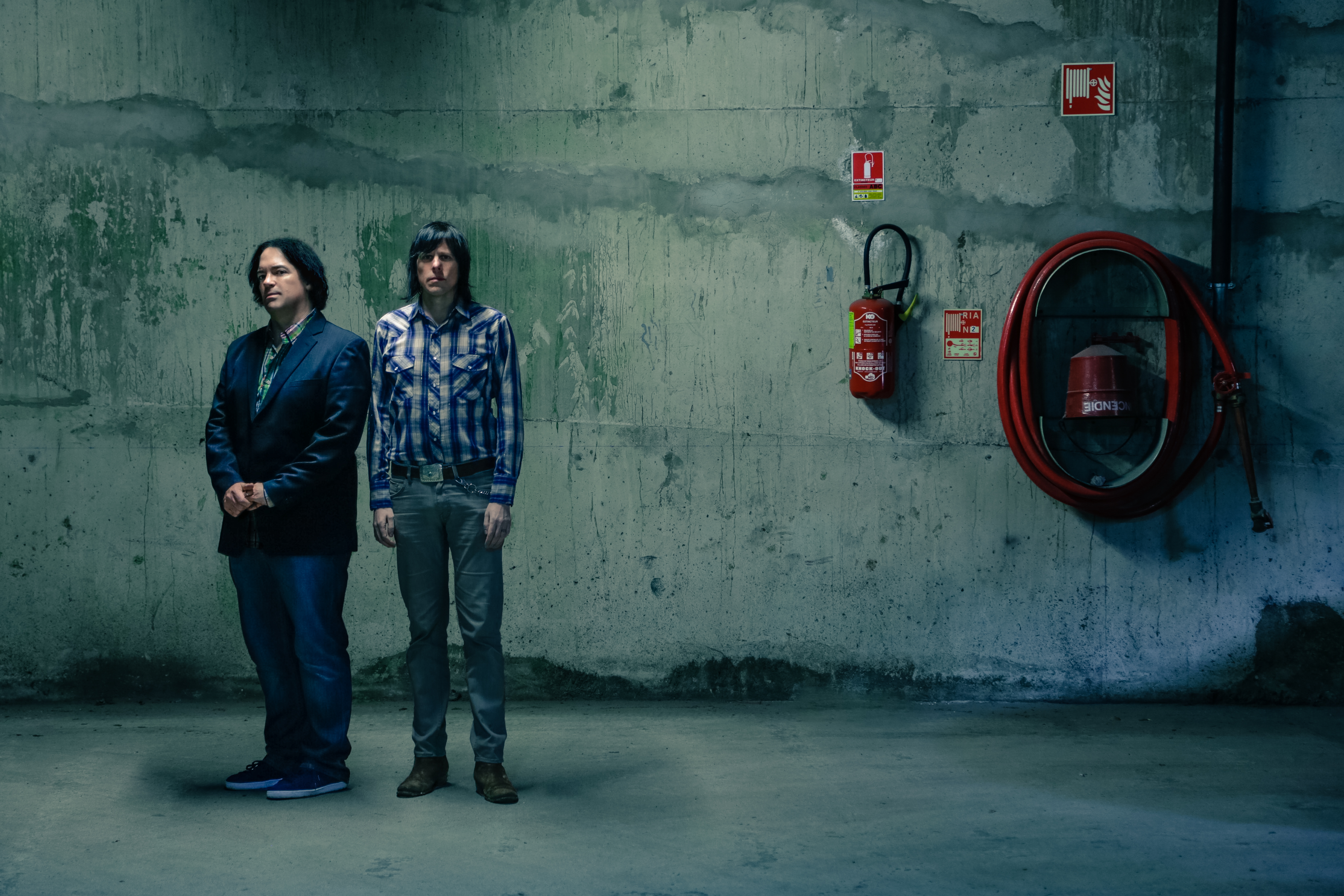 When the Posies long time drummer, Darius, died suddenly and unexpectedly last year, Posies founding members Jon Auer and Ken Stringfellow were devastated. Hard as it was to continue without such a close friend and great musician, the moment called for a reinvention. For now… the idea of the band getting into a room and banging out the music, garage band style, was over. The ideas coming from Jon and Ken were fragile and the moods contemplative. Death, divorce, loss.

Of course, the Posies still retain their legendary melodic abilities, their trademark vocal harmonies and their lyrical agility. The band has always been exploring, growing. The multi­year gaps between albums are typically spent in countless other projects that bring new skills, sounds, experiences and people to the picture. The band will present the album live in a new format, incorporating laptop elements along with guitars, keyboards and drums. As artists, the band feels it’s their duty to take risks and explore.

“SQUIRREL vs. SNAKE” is a state of the ‘dis­union’ in the USA and beyond… the disharmony, the threats to intellectual freedom, and the cynicism and lies we take for granted now in the age of doublespeak.

SOLID STATES will be released on heavyweight vinyl LP, CD and digital on British indie Lojinx on the 29th April 2016 in Europe. A pre-release tour edition, with bonus download tracks, will be available exclusively at live shows in Europe throughout April.