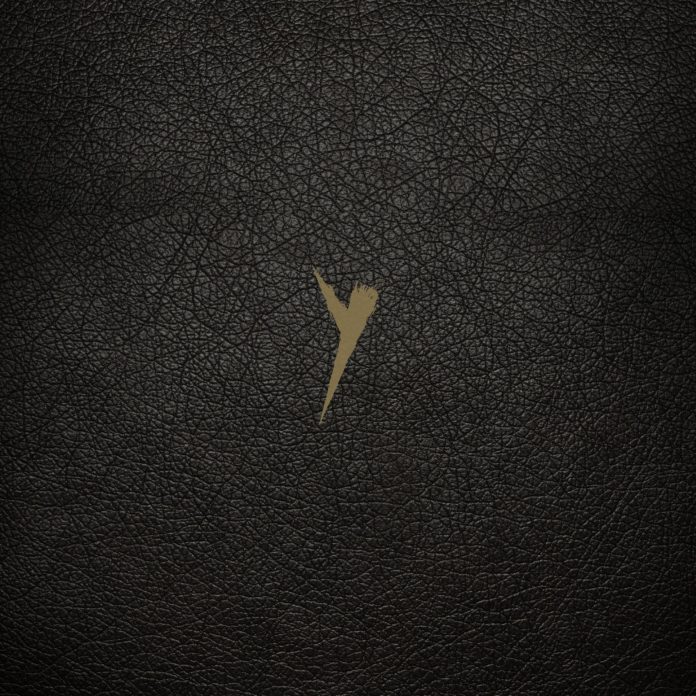 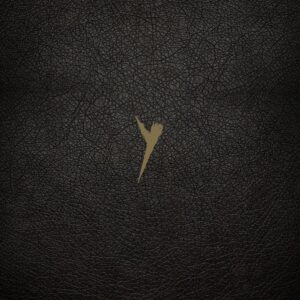 Released in April 1979, The Pop Group’s landmark debut album would go on to become the template for post-punk. Forty years later, its visceral power still has the power to shock and inspire in a box set full of surprises.

You often hear people admiringly saying a record sounds “like nothing else before or since” and it’s often a huge exaggeration, if not completely inaccurate. But in the case of Y, the debut album by The Pop Group originally released in April 1979, the accolade is palpably true.

It’s impossible to overestimate the impact this record had on its original release in that transitional year when punk’s one-time one-chord wonders mutated into post-punk and began to flower, the tendrils stretching in many different directions. Y came out in a year of landmark albums: London Calling, Unknown Pleasures, The Metal Box, Cut, Fear Of Music, Live At The Witch Trials, Drums And Wires, Armed Forces, Three Imaginary Boys, 154, Entertainment!

The Pop Group may not have made quite as much impact as many of those; at least not on the general public, who didn’t hear it and would have doubtless recoiled in horror if they had: doubtless to the great satisfaction of all involved in making it. But in terms of shattering the status quo and demonstrating just how far those mutations could go, Y was as significant as any of those others, if not more so.

Comparisons are impossible; influences barely any easier. If it has predecessors, clues may be found in the music of Captain Beefheart and perhaps Pere Ubu, with whom they toured in their early days, but those artists mined a distinctly American seam of dissonance rooted more in the blues than The Pop Group’s discordant melange of funk, punk and free jazz, accessorised with a hefty dose of agitprop-fuelled rage against the machinery of government.

The remarkable thing is that while many of those contemporaries’ records from the same period now seem rooted in their time, Y sounds as fresh as it ever did and their primal hybrid of protest politics and abrasive funk, marrying punk’s anti-establishment fury with music that eschewed the primitive 1-2-3-4 for dissonance and experimentation, even more relevant today. Nick Cave, no stranger to chaotic dissonance in his Birthday Party days, once described them with uncanny accuracy as “unholy, manic, violent, paranoid and painful.”

This lavish and beautifully presented new box set, heavy enough to double as a doorstop, contains four vinyl discs within a suitably austere and minimalist black box embellished only with a shiny embossed Y. The original Dennis Bovell-produced album, remastered and cut at half-speed at Abbey Road Studios – apparently the holy grail of vinyl cutting, achieveing a near-replica of the original mastertape – is included with a disc of live recordings from various locations, sequenced to replicate the album tracklisting, a third album of different takes and versions of album songs (also produced by Bovell) and – in the vinyl version – a 12-inch single of She Is Beyond Good & Evil with its original B-side 3.38. Also in the box are four specially commissioned posters and a hefty 12-inch booklet comprising many of the band’s agitprop-style posters and flyers from the period, adopting and adapting political slogans of the era. 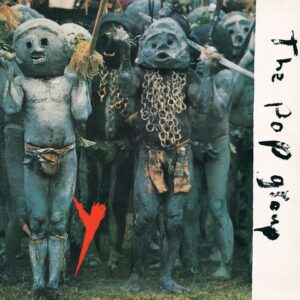 Even the cover art of Y (right) is remarkable, and about as far removed from others in the punk era: a Don McCullin photograph of an African tribal gathering – masked, painted, nearly naked and brandishing primitive weapons. It was simultaneously mysteriously alluring and vaguely threatening – moods matched by the music inside.

The whole thing sounds like it’s been manufactured by cowboy builders with a passion for their work but no real idea of the techniques required to do it ‘properly’, then deconstructed and reassembled in whatever order is likely to disorient the listener most. All of it wrapped in the spacey dub techniques that Dennis Bovell brought to non-reggae music for the first time (and would go on to develop with Cut, the equally ground-breaking debut by Slits), the band’s performance punctuated by echoes, delays, silences, sudden surprises.

She Is Beyond Good And Evil remains one of the great love songs, its lyrics torn from a bleeding heart and its inspiration from an unpublished pamphlet by Nietzche: “I’d exchange my soul for her / There’s no antidote for her… Western values mean nothing to her / She is beyond good and evil.” Then comes Thief Of Fire, with its sudden breakdown, the vocals disappearing into the void, punctuated by snatches of newsreaders, the parps and squeals of Gareth Sager’s saxophone.

In other hands, Snowgirl’s slower pace might suggest a ballad, Sager’s piano playing keys threatening to introduce melody into the maelstrom; but not here, where Stewart’s falsetto vocals seem sarcastic rather than sensual: sourness to taint the sweetness. Blood Money, by contrast, begins like a motorcycle being kickstarted and then slows down into a kind of free jazz experiment, the vocals (“An order is an order / Even when it makes no sense”) echoing from speaker to speaker like a Lee Perry dub plate.

While the live album is an accurate record of the band’s often chaotic live performances, which tended to leave audiences transfixed in a state of confusion, but Bovell’s production is missed from a musical perspective.

If Y was unique in its avant-garde approach, Alien Blood is even more experimental, its alternative versions and mixes showcasing The Pop Group before their songs were crafted into something a record label (Radar at the time) might deem suitable for release. At times they’re the missing link between Suicide and Can, at others – especially in the jagged assault of Waddington’s aggressively spiky guitar – presaging the imminent No Wave movement emerging in New York. We Are Time (Ricochet) is remixed to the point where it’s almost a danceable groove, years before that kind of danceable groove was invented in the clubs of Chicago and Detroit.

Blood Money (Slow Thief) (video below) is radically different, with a demented Stewart raging a capella like a man at the end of his tether, repeating phrases like mantras (“A hard life is a weapon of terror”) and screaming insistently (“What does it feel like to kill a man?”) over ominous crackles and the hum of machinery, behind drums and bass that sounds as if they’ve been tranquilised. And while the insistent riff of Don’t Call Me Pain is almost conventional, Stewart’s paranoid ramblings (“My name is mystery”… “This is the age of chance”… “Soldiers soldiers soldiers march through your eyes”) over clattering drums and rumbling bass take it to an ever darker place. It’s literally the sound of a man on the verge of a breakdown: “Nothing is impossible when you’re living on the brink.”

Perhaps there’s something about Bristol, the band’s home city, that infects the blood of musicians there. Listening to Y today, you can detect a distinct line between The Pop Group and the neglected and the wave of musicians that came in their wake, adding electronics to the melting pot to create new hybrids from those same influences: Adrian Sherwood’s On-U Sound, Smith & Mighty, Massive Attack, Tricky, Portishead.

Is it too fanciful to wonder whether this musical bloodline stems from the city’s 18th century ascendancy as a wealthy slave port, the ghosts of that guitly past hovering over and above the mulatto mutations of dub and funk and jazz and reggae and politics and anger and defiance, all of them wrapped in avant-garde experimentalism, that lie at the heart of their music?

Whatever it is, Y really is unlike anything you’ve heard before. Or even since.