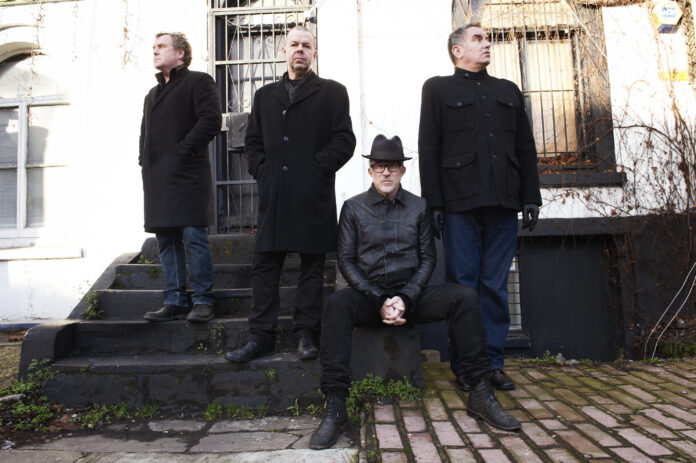 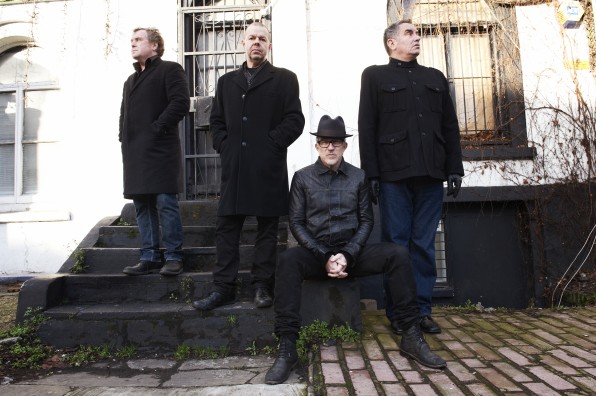 The Pop Group, who number Nick Cave and Mike Watt amongst their fans, were one of the most wildly innovative and barrier-shattering bands to emerge from the late ’70s post-punk era. They’re currently on tour and frankly you’d be fools to miss em if you get a chance. Catch them in Manchester tonight or at a whole host of other cities in the next few days – full details below.

“It’s one of those moments when the cogs of your mind shift and your life is going to irreversibly change forever.”

… about the first time he heard them.

They’ve just released a couple of albums, We Are Time (a re-issue of their classic 1980 album, re-mastered from the original tapes) and Cabinet of Curiosities (a brand new nine-track compilation including single ‘Where There’s A Will’, unheard original Andy Mackay (Roxy Music) produced version of “She Is Beyond Good And Evil”, and previously unreleased songs such as ‘Abstract Heart’ and ‘Karen’s Car’, plus other rarities.) Both albums are crackling slices of timeless post punk which explode with an incandescent spirit and energy and which are as much a treat to hear today as their music has and will ever be.

We hope to have reviews of the albums up soon but the band are on tour atm, hitting Manchester Gorilla 2 tonight (22nd Oct.) then carrying on to include the following dates:

Find the band online here: thepopgroup.net. They’re also on Twitter as @thepopgroup and Facebook. And go check em at one of the dates above!