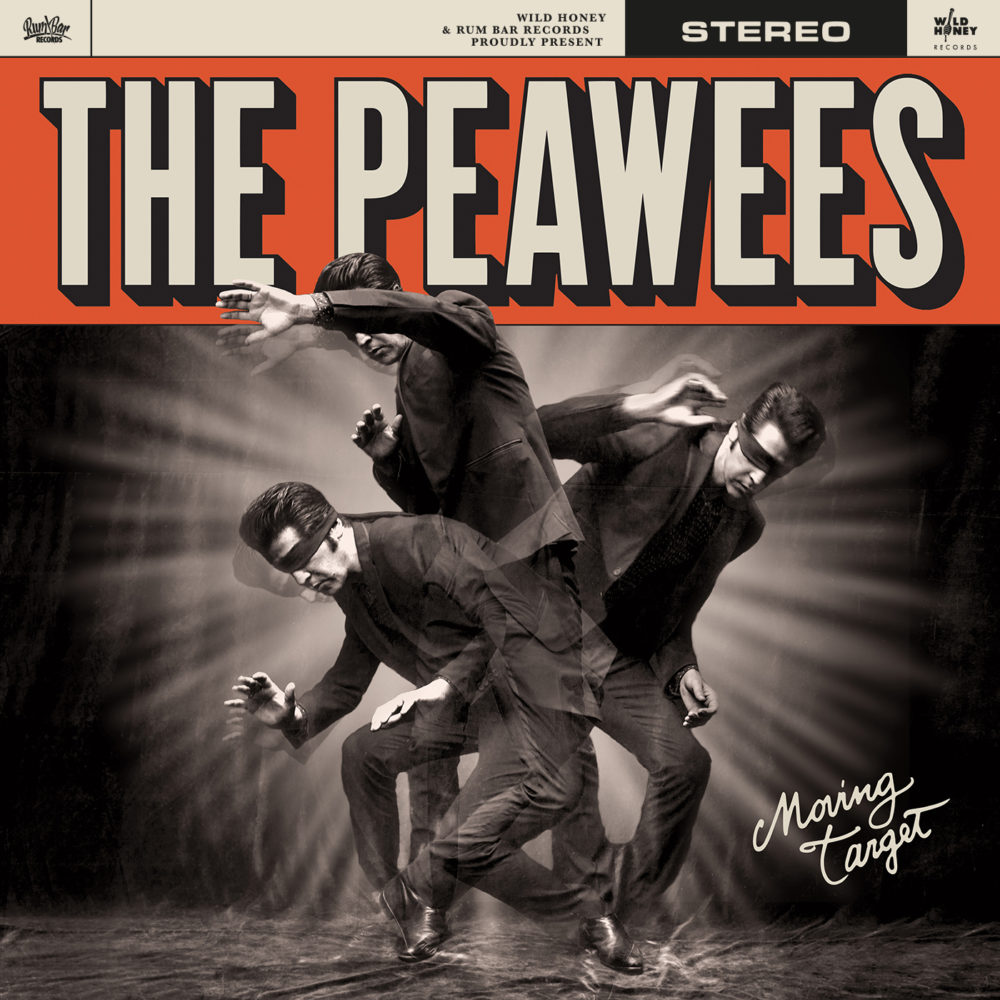 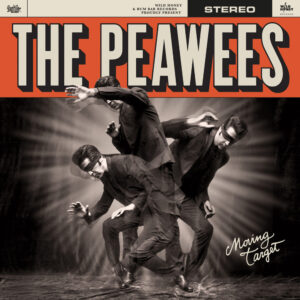 Over the last twenty years The Peawees have become a household name on the European underground rock ‘n’ roll scene and finally, after a seven-year wait, their new album Moving Target has landed and it has certainly been worth the wait.

Launching straight in with lead single Walking Through My Hell, you’re hit right out of the traps with that Stiff Records, Elvis Costello/Nick Lowe driving pop-punk sound, albeit wrapped in Hellacopters’ style crunching guitars. It’s an incredibly strong start to the album and a mode that they revisit again on Christine and standout song As Long As You Can Sleep. Wrapping their pop sensibilities in forceful pounding rhythms is what The Peawees have done best on this album and their love of stomping backbeats under chiming melodies that hook you and reel you in is rarely bettered when they’re playing this card.

However, there’s more to their game and they hold a few more aces up their sleeves. Elsewhere there are shades of Drive-By Truckers rough country-psych rock, such as on The Matter, and tracks like Stranger and album closer ‘Til My Mojo Works slap on a more boogie-soul style to add another shade to the record. The latter really racks up the pace and riots along in a swinging fashion to sign off the album on a real high. In these songs the rhythms rise and cascade to keep that whole jive flow going and singer Hervé Peroncini’s voice takes a more gravelled tone that croons through the rock. Mid album they also drop Justify which slows the pace down and allows you a moment to breathe. It’s also an opportunity for the subtlties in their music to shine more, especially the Wurlitzer organ that props up a number of songs on the record.

On their sixth album, The Peawees have really upped the ante and made the wait worthwhile, writing an album with no filler in sight. They will no doubt be lighting up the clubs and dancefloors with these songs, and we can but hope that they don’t make us wait another seven years for the next record!

Watch the video for The Peawees’ Walking Through My Hell below: