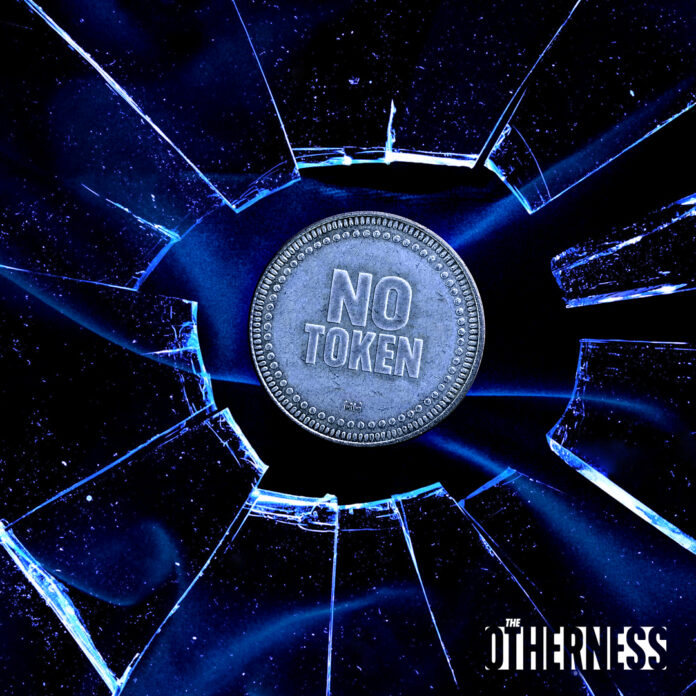 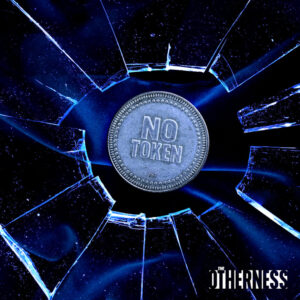 The Otherness offer No Token on third single release of quartet.

The Otherness, a great band from Patagonia (Argentina) that have featured on LTW many times, had planned to release four tracks over the course of four months at the beginning of 2020. But, as we now know, plans were changed for everyone as the pandemic took hold, and the release dates have slipped back. We reviewed the first track Move On here, and second track Coming Out here, and now we get No Token. The track proves the saying that all good things come to he who waits, for it’s a killer track.

No Token, produced by Gaspar Benegas and mastered by John Davis at Metropolis (London), is a cross between T Rex and The Beatles, mixing up glam, psychedelia and perfect rock pop.

It’s the best of the three tracks so far and we’re now looking forward to the fourth and final release. It’s a shame that any UK tour has been curtailed until it’s safe to put gigs on again.