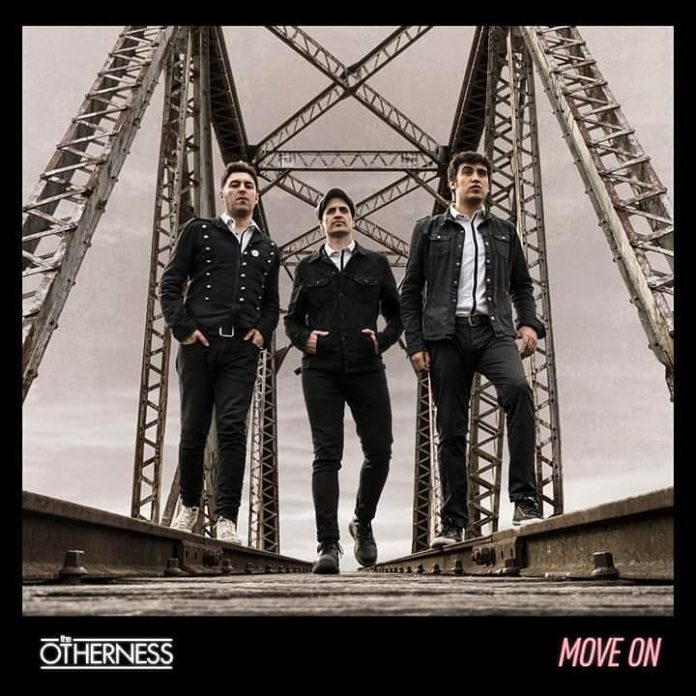 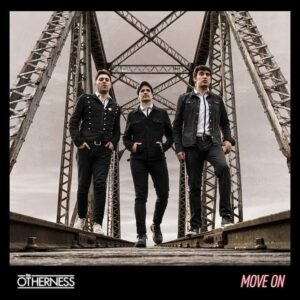 Patagonian band rocking their own way on new track .

Those supreme rock and pop dudes from La Patagonia (Argentina), The Otherness, are releasing four new songs over four months starting in January, 2020, which will lead up to them invading the UK and Europe for a tour between April and June.

Martin, Gonzalo and Pablo have been playing together now for 10 years, but only released their debut album in early 2018.

The first track to be released, Move On, showcases their style perfectly with its mixture of Beatles type harmonies and great pop hooks with the rough assault of the Ramones. It opens with a blistering guitar riff chugging down the line like a train calling at all stations to get the people rockin’ and rollin’. The Otherness seem to be able to knock these great numbers off effortlessly. The sound may have originated in Liverpool and New York but The Otherness give it their unique spin, turning the sound around and making it all their own.

The song serves as an antidote to the dark times we are living through, offering feel good music and a message that we should find joy where we can:  Leave behind whatever it is interfering with your evolution. Be it financial crisis, cultural limitations or lame political situations. The time to be brave and bold has come. Stick to what’s good in your life and get ahead.

Let’s rock, La Patagonia style, with The Otherness, whilst the world rages around us.