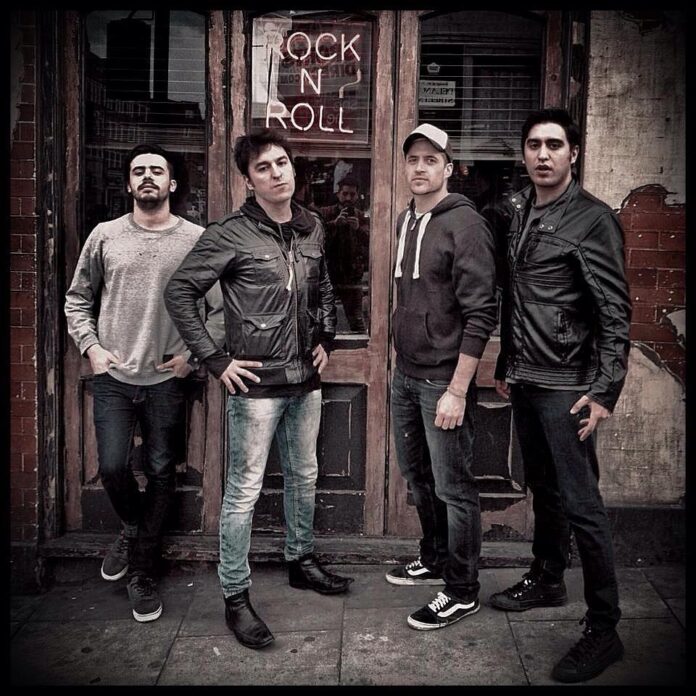 The Otherness: Come On EP 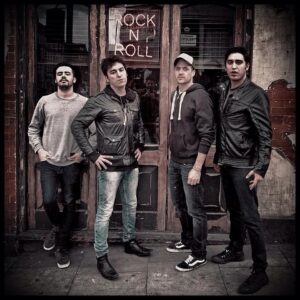 Argentinian Rockers The Otherness have been championed by LTW before. Now they have a new EP out,  Come On. Mark Ray checks it out.

If John Lennon, Joey Ramone, Lou Reed and Ray Davies had been born in Buenos Aries at the same time, there’s a good chance they would have formed a band like The Otherness. They are a band that are immersed in the British and American sounds of the 60s and 70s. They sound like the missing link between The Beatles and The Clash.

The Otherness are four hard working guys from Buenos Aires who clearly love what they do. They have toured Europe and hope to come back soon. They have a big gig planned for March at the Niceto Club, one of the big clubs in Buenos Aires.

Their new release is an EP of four tracks – Come On, What’s New?, Bit Of Fun and Now On And So On – which is available to buy on download from iTunes, Amazon and MTV. 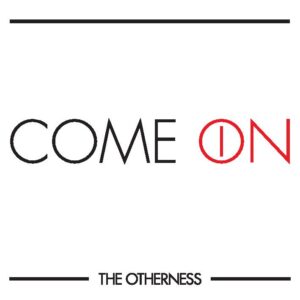 All the songs clock in at around 2 minutes. They get in and they get out. Just great, no frills rock songs with the pop sensibilities of the 60s and the rough edge of punk. It’s rock for the sheer joy of it that doesn’t concern itself with wearing its influences on their sleeves. You can imagine in the old days of physical 45s that these would all be perfect singles, getting heavy rotation in juke boxes up and down the land.

They are songs about love and the joy and terror of being young and simply being in love with music. The sheer naive exuberance reminds you of how uplifting music can be.

This isn’t just nostalgia and a mish mash of styles though. The Otherness are a great rock and pop band who know the history of the music they love but make it their own. Isn’t that what all the great bands do?

If you want to be reminded of how bloody great rock and pop music can be, just for the pure love of it, without all the bullshit, then get into The Otherness.

You can get the EP here.