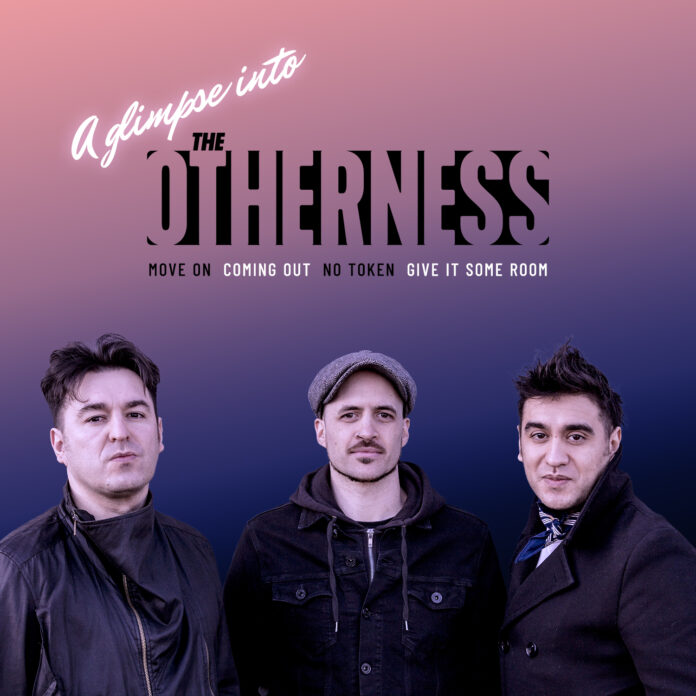 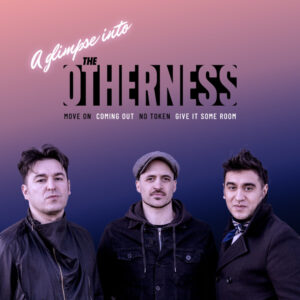 A Glimpse Into The Otherness

The Otherness provide a glimpse from the other side.

Like many bands at the start of this year The Otherness, from Comodoro Rivadavia, La Patagonia (Argentina), had big plans: release a single a month, culminating in a full EP release to coincide with a major UK tour. Sadly, the best laid plans of the world were dealt a crushing blow that we are all still reeling from.

But what it has given the boys of The Otherness chance to do is to write, write and write and their debut album should see the light of day in January 2021, with a UK and EU tour penciled in between April and June 2021. Let’s hope they make it, for they bring an undiluted, uncynical approach to rock and pop that wears its influences on its sleeve, whilst giving it a South American twist, mixing up their own cultural influences with Nirvana, The Beatles, The Clash, The Ramones, Little Richard, Dua Lipa et el. In the meantime, we have A Glimpse Into The Otherness to act as an introduction to Martin, Gonzalo and Pablo.

EP opener, Move On, showcases their style perfectly with its mixture of Beatles-type harmonies and great pop hooks with the rough assault of The Ramones. It opens with a blistering guitar riff chugging down the line like a train calling at all stations to get the people rockin’ and rollin’. The sound may have originated in Liverpool and New York but The Otherness give it their unique spin, turning the sound around and making it all their own. Coming Out, is described by the band as ‘a sound that pays homage to Little Richard’s Keep A Knocking while being molested by Nirvana’s Territorial Pissings’. It’s an apt description for a song that grabs you by the balls, drags you into the street and insists that you have a good time. The beat doesn’t let up with some great rock ‘n’ roll guitar and harmonies. No Token is a cross between T Rex and The Beatles, mixing up glam, psychedelia and perfect rock pop, whilst the final track, Give It Some Room has cool dance rhythms with Clash type guitar chords slashing over the top.

In Give It Some Room they sing ‘the fossil and the new: give it some room’, which perfectly encapsulates the band’s love of music. The Otherness are like magpies, plucking a beat here, a guitar lick there, from the history of rock from the ‘50s to the present and sprinkling it all with some La Patagonian magic.

Let’s hope they, like all musicians, are back to gigging soon.