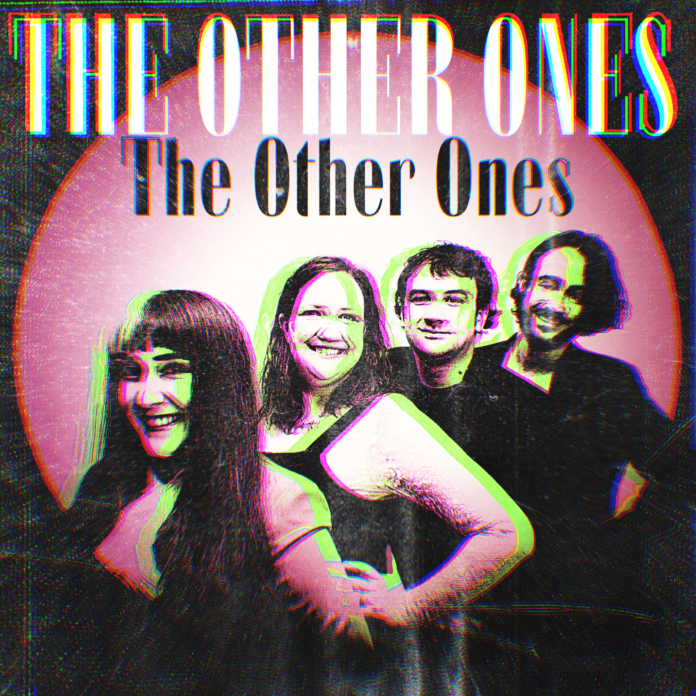 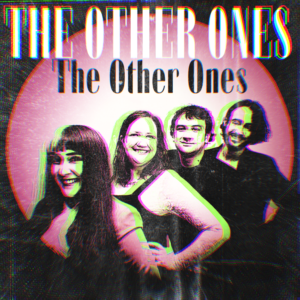 London-based power pop/punk four-piece The Other Ones have released the first single from their forthcoming debut album. It’s also their first release for Reckless Yes after several self-released singles.

It’s an absolute screamer, rather than politely knocking and introducing themselves with this single the band are kicking in your door and making themselves at home. It is an urgent rush that will blow away any cobwebs which are still hanging around from 2020.

In their own words… “this does what it says on the tin. The song is about being an Other One and owning it. Shouting a big fuck you to anyone who told you you’re not enough just by being yourself. We are not alone and there are many of us out there. Embrace being a weirdo and scream along with us.”

Imagine a mash up of The Ramones and The Buzzcocks with Kate Bush on vocals, theatrics supplied by David Bowie and huge dollop of emo influenced by My Chemical Romance… the band blend these all together providing frenetic, instantly memorable hooks and catchy chorus lines which will stay with you for days. 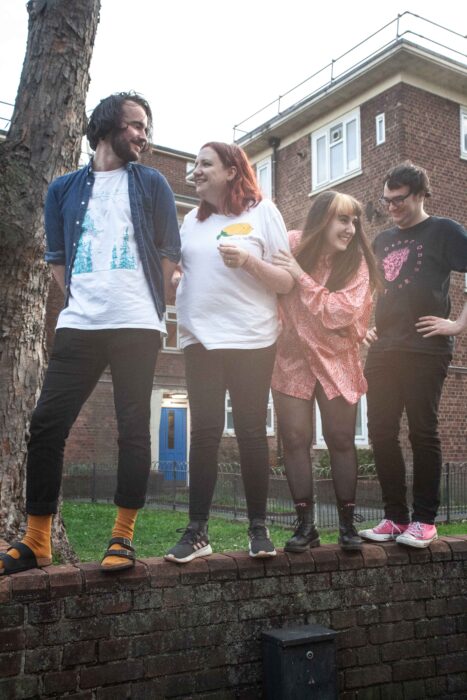