Home Music The Other Ones: Forever Young – single review 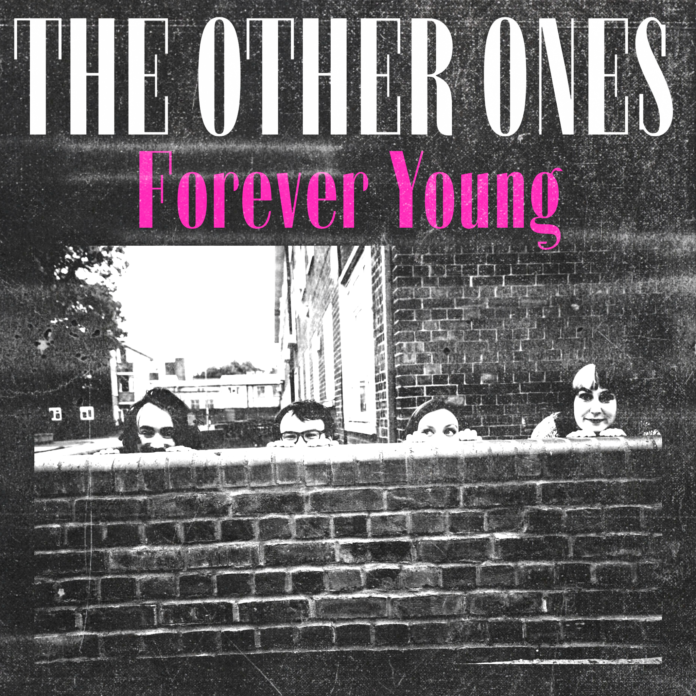 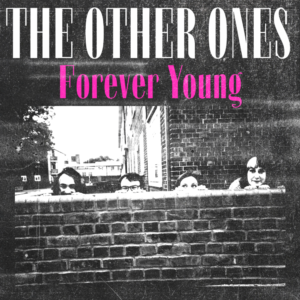 Forever Young is the second single from London power-pop four-piece The Other Ones taken from the soon to be released debut album via Reckless Yes.

The uptempo track has a real lust for life, with its soaring vocals and brilliant hooks it wouldn’t sound out of place on a BBC 3 or Channel 4 twenty-somethings show. Forever Young is just as catchy as their self-titled last single but with the ‘pop’ turned; which is no bad thing. About single The Other Ones the band say; “Forever Young is a song about yearning – about wanting to run away from a humdrum existence, going for a drive with your best friend, throwing caution to the wind, and living for yourself. It’s hard to capture that feeling of limitless wonder from childhood, but when you have the right person with you, anything feels possible.”

The eponymous debut album is due before the end of the month. 26th February to be precise; as a digital and limited CD release. On the strength of the 2 singles so far it will be one to look out for. 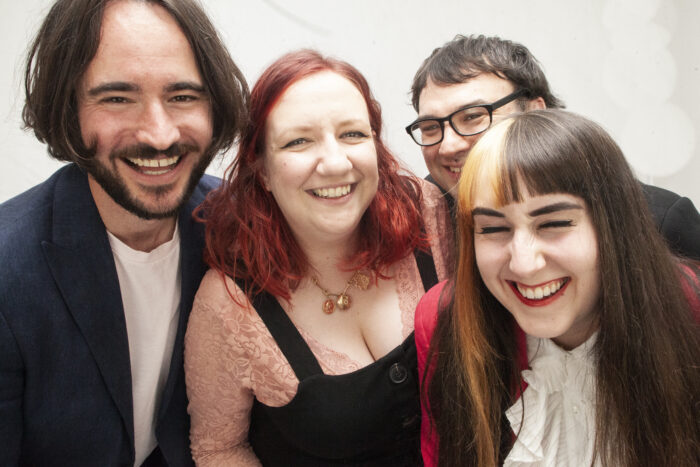