Home Music Bands The Only Christmas Songs That Matter…. if you don’t like Yuletide for... 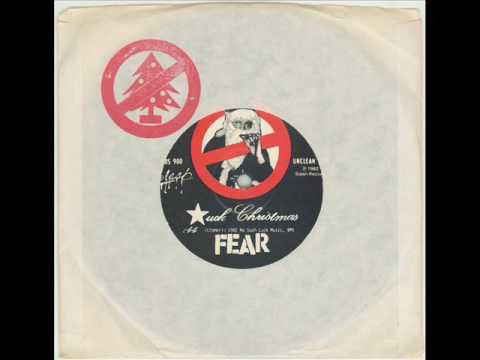 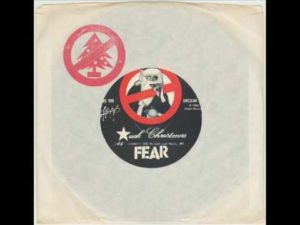 The Only Christmas Songs That Matter…. if you don’t like Yuletide for various reasons…

Yeah, yeah, yeah … Bah Humbug!  The Grinch, Scrooge etc, etc … but there are plenty of reasons that many of us don’t like (fuckin’) Christmas.

A recent release, tagged on the end of a bandcamp-only various artists compilation album called Off The Leash sets out a lot of reasons why we should F’ Chris’mass.  It is on German Shepherd Records of Salford and all proceeds from sales go to Manchester Mind  (Buy from here) It is by the enigmatic outfit called The Parasite and it goes a little something like this…

Wild Billy Childish and the MBE‘s brought out this classic  Ghost of Xmas Past ditty some years back. A true story, and for all of those for whom Christmas does not bring back good memories of times past.

Dan O’Farrell is far from a negative, grinchy fellow. His universal worldview (in song) shows that whilst he enjoys a traditional family Christmas he acknowledges that it is not the same for everyone, and why should it be just one day of the year when you love your fellow man.

And this is just a purely gratuitously punk rock anti-Xmas anthem from a brilliant old band FEAR!

And a late entry – a freshly released set of lo-fi covers and oddities on the Xmas theme released by the Uncollective  outsider music and arts collective – which you can buy here ( all profits go the The Kaleidoscope Trust)  – the track which grabbed me immediately being this by the wonderfully-named Those Fucking Snowflakes . Now that’s what I call Whammogeddon!

This has been a clickbait production for LTW by Ged Babey.  Merry Fuckin’ Xmas to you all