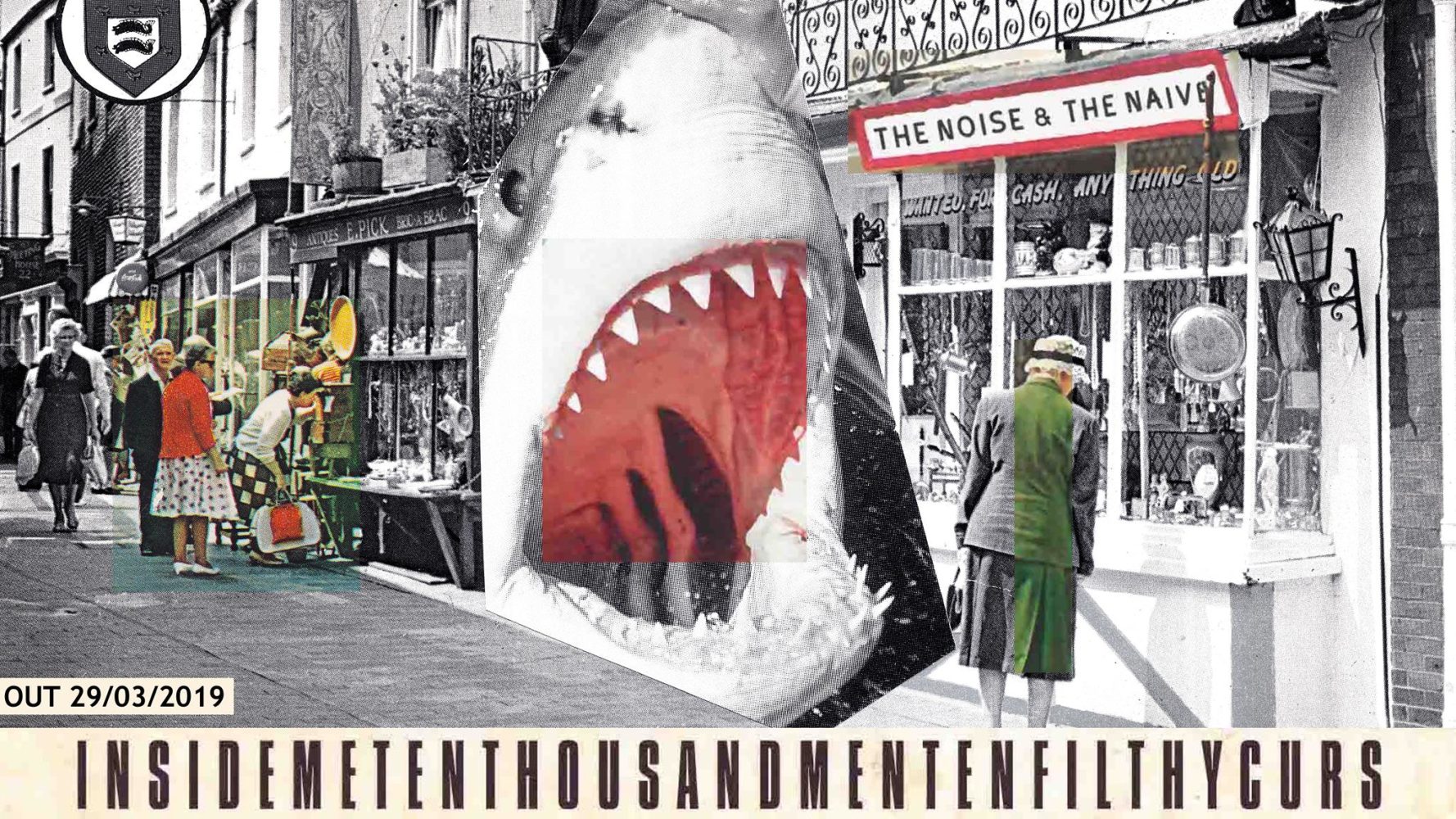 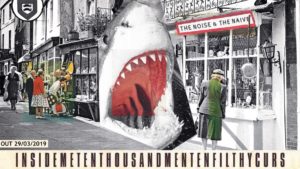 A six-track blast of glorious, wilful discordant noise from The Noise & The Naïve, the Newcastle based French two piece who describe themselves as “power pop”, if only everything tagged as such had even a fraction of the vitality on evidence here; the obvious influences are the Yeah Yeah Yeahs and even White Stripes, but I’d suggest this is far to angular to make comfortable bed fellows with Jack & Meg.

“Damned” with its “porn loving masturbators… sodomites, and lesbians” lyric is never going to gain any radio play, but beneath this is a stripped bare guitar and vocal tirade brimming with barely subdued rage. The Jon Spencer tinged “Mus Muscles” was released in February as a download only and shows the full range of Anne (drums, lead vocals) and Pauline (guitar, backing vocals), as they take a punk-blues riff and mangle it gleefully through Riot grrrl, the ensuing racket is a joy to behold, as is “Eggshell Milkshake” which has elements of mid 80’s Death to Trad Rock, rushing drums, shrieked vocals, its taut yet slack at the same moment, a fizzing ball of energy that precedes “10, 000 Men” with heavy cranked guitar riff, hammering drums, shimmering cymbals, odd breakdowns and switching timescales… this is a strange yet welcome voodoo. 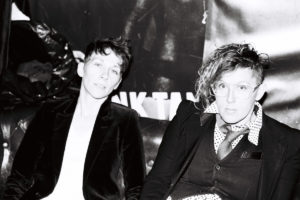 “Abby” sounds like a Nightingales out take that was then put through The Noise & The Naïve mincer, before shouldering in some distorted noise ahead of remembering to jet off on a space rock trip to distant frazzled stars; the real curveball is closer “Seek Solace” which Anne wrote following the suicide of her brother, her anguish is palpable throughout the vocal, matched by tensile guitar slashing; there is both melancholy and welcome danger here.

The Noise & The Naïve will be touring the UK to promote the EP, including a free entry release day party in their adopted home town that will also be used to raise awareness and funds for the Tyneside based charity The Comfrey Project, which aims to improve the circumstances and wellbeing of refugees and asylum seekers.

The Noise & The Naïve online:

Bandcamp
Facebook
Home
~
All words by Phil Newall. More writing by Phil can be found at his Louder Than War Author’s Archive

Dave Hause & The Mermaid: Bury Me In Philly – album...

March 10, 2013
We use cookies to ensure that we give you the best experience on our website. If you continue to use this site we will assume that you are happy with it.Ok