Home Music The Nightingales announce UK tour and where to pre order their great... 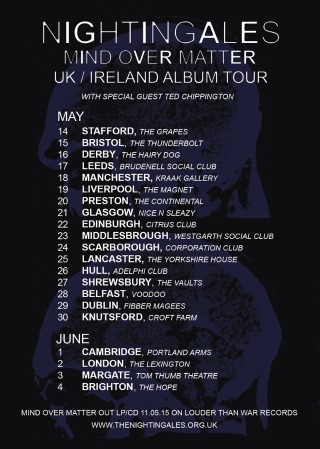 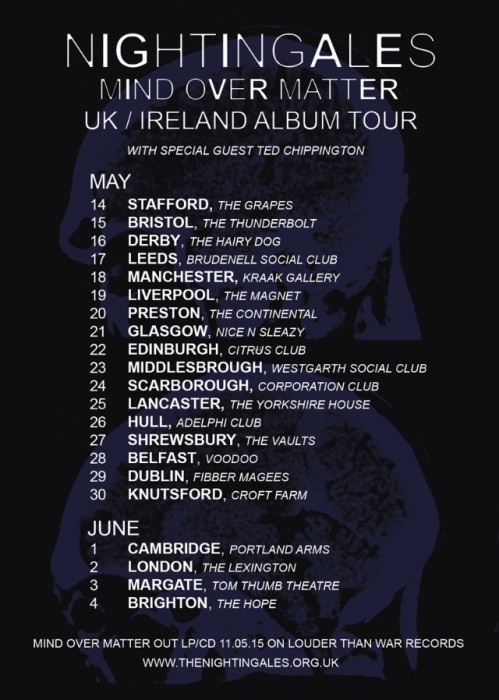 The band celebrate with a proper one month tour of the UK.