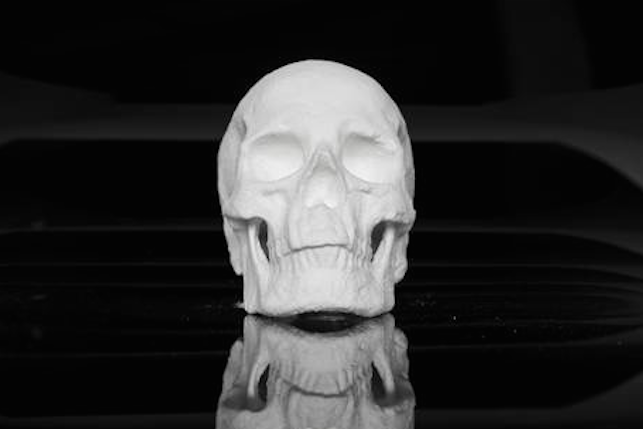 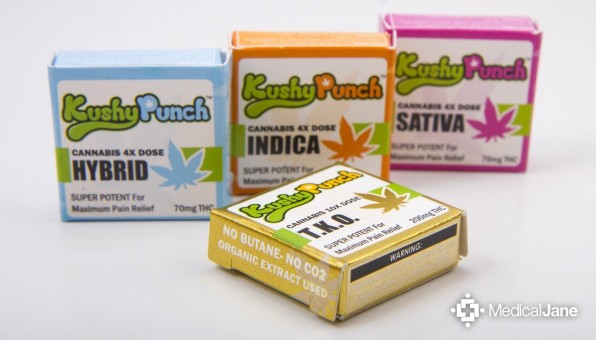 Carl Stanley introduces us to “the new world of cocaine and cannabis” with eight innovations we’ll probably be seeing more of in 2015 and beyond. 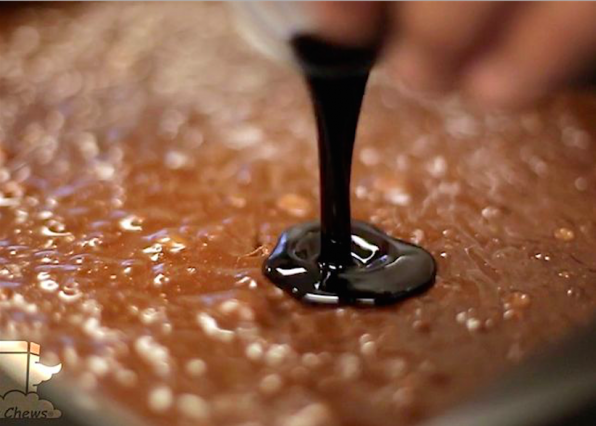 It’s only a year since Colorado legalised recreational cannabis, but within that short time the state has become one of the leaders in the production of cannabis inspired and infused products, especially cannabis cuisine. Producing delights such as Twirling Hippy cheesecakes, Julie and Kate Nutty Bites, cannabis-infused breads, butters and peanut brittles, dank cakes, and good old pot brownies; these are all foods which are beginning to represent a significant chunk of Colorado’s $600 million national industry.

The image above shows ‘Cheeba Chews’, luxury Belgian Tootsie Roll meets homemade saltwater taffy. They are renowned for their discreetness as well as their consistency of taste and high cannabis-oil dose … it seems the proof is indeed in the pudding. 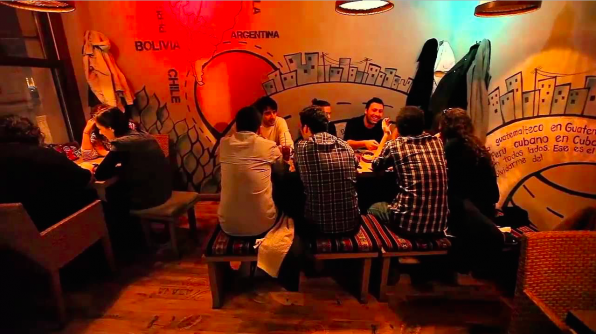 (Photo above: get your kicks at Route 36, La Paz, Bolivia)

Since 2008 South Americas cocaine tourism has been attracting holiday makers, coke fiends and adrenaline junkies to hot spots such as Cartagena in Colombia and the now renowned coke bar; Route 36 in La Paz, Bolivia.

But people can go one better than simply sampling the local wares by also going on ‘not so secret’ trips to the actual cocaine factories themselves. For a fee of around $75 you can join a trek to Ciudad Perdida (one of Colombia’s most popular trials), which includes tours of the factory (usually a table, a few buckets and and assorted chemicals) a demonstration of the initial pulping process and of course the chance to try out the end product. The downside is between the FARC, bent police and tourist preying bandits there’s always the chance of danger.

So is this the new sniff-holiday capital of the world or the makings of an Amazonian coke’d-up cannibal holocaust? Time will tell. 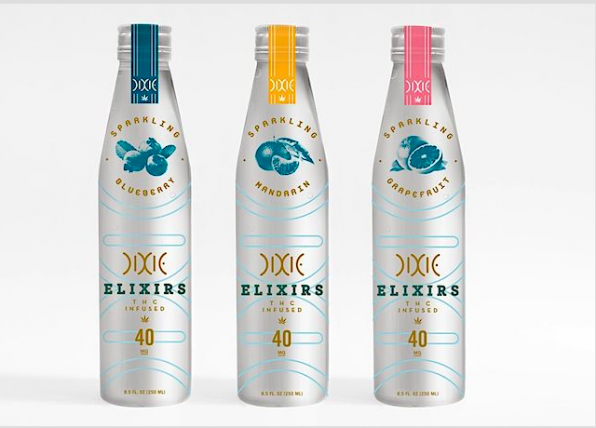 We’re heading back to Colorado for the next item – a perfect drink to wash down all those weed based edibles. Denver based company Dixie Elixirs mixes a line of seven drinks, from Old Fashioned Sarsaparilla to Sparkling Pomegranate, each boasting 40-milligram or 75-milligram THC doses.

The 40-milligram dose is apparently like downing a few light beers or taking a couple hits from a pipe: a decent, short-lived buzz. But the 75-milligram serving is a full-on high lasting two to three hours for most users.

If you do get a chance to sample these drinks you can decide for yourself if, per the company’s claim, carbonation improves THC delivery. 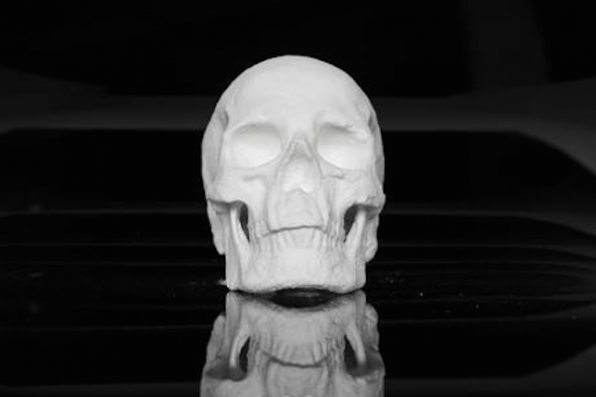 (Photo above: Ecce Animal – a coke-head for real.)

It’s commonly believed that cocaine kills an artists natural creativity, but then that would depend on what your doing with it. Back in 2013 Dutch conceptual artist Diddo sculptured this skull (See above: Ecce Animal) out of street cocaine for his project which explores human behaviour.

“Each of my pieces is a ‘thinking process in progress’ and my central message is simple: “question everything” and “think for yourself.””

“Ecce Animal” is intended to provoke the viewer’s thoughts about the nature of man, without glamorising drug addiction or warning against it.

Diddo had the powder tested in a laboratory to determine its 15 to 20 per cent purity. He chose to use the drug mainly because it complements his artistic message.

“I don’t feel obliged to educate people on the potential dangers of drugs, in ‘Ecce Animal’, the cocaine is used in combination with a symbol of mortality and, therefore, quite directly relates to danger.” 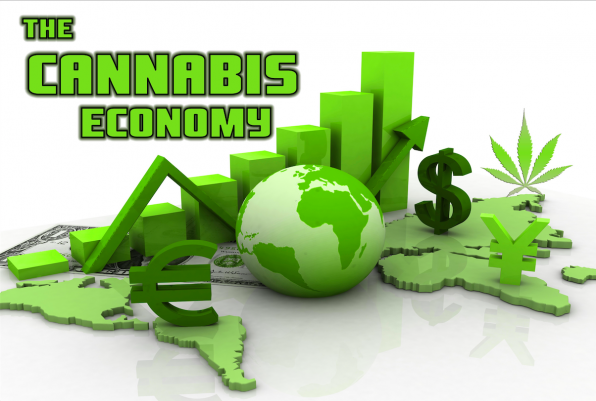 We know what the cigarette industry is worth (6-7 billion hundred dollars per year) so a world full of legalised weed has got to be worth a few quid. Meet Justin Hartfield, cannabis’s first venture capitalist who’s been involved in the business of selling marijuana for years, running the Yelp-style website WeedMaps.com and serving as the gate keeper and advertiser for legal marijuana dispensaries across the U.S. He’s made a fortune from the venture, all while remaining firmly in the legal side of the business by working on the sidelines and never personally selling weed … nice work if you can get it. 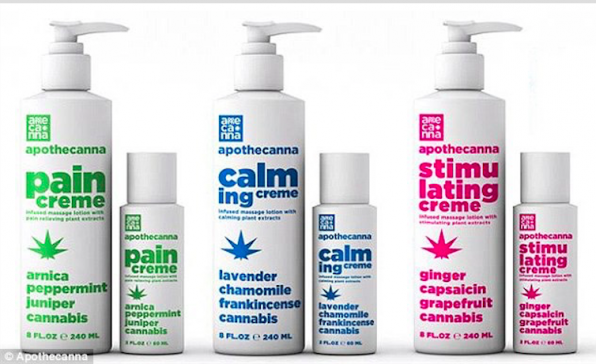 Yep … Colorado again, and it may look like any other massage oil, but this one has a twist. At Lodo Massage in downtown Denver there’s cannabis in the cream. Therapists use a cannabis-infused lotion created by Apothecanna for 60 ($65) or 90 ($95) minute treatments.

“The cannabis acts as an anti-inflammatory in the lotion, so that allows the body to heal quicker,” says Taylor Diller, a licensed massage therapist at LoDo.

According to the manufacturer and Diller, the massage will not get the client stoned or cause them to fail a drug test.

Diller also says anyone suffering from chronic pain would benefit from the Mile High Massage, and now she hopes the older generation will jump on board, “My grandpa, he’s all about it and he’s never smoked weed in his life”

Also combating pain through the healing properties of cannabis comes the California based ‘Kushy Punch’. These Kush cup award winning chews are claimed to be some of the most effective, as well as tastiest, medical marijuana pain relief products on the shelf today. 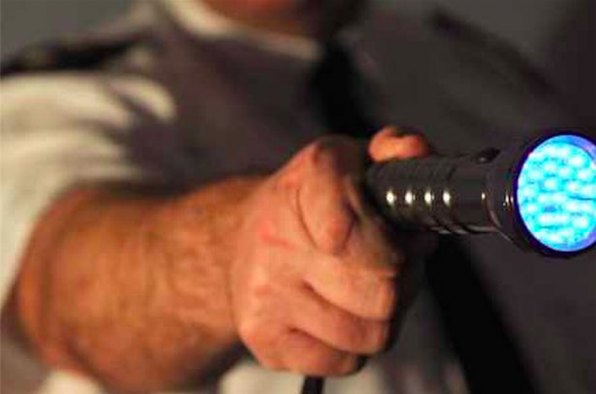 First used in the UK by Liverpool door staff back in 2013 this ultra-violet cocaine detecting torch has the power to put the most secretive of social cocaine users under the spot light. Highlighting the smallest of traces with a bright green glow, one shine from this bad-boy will literally have your last line written all over your face.

Straight away over 40 bars and nightclubs signed up to the initiative which, according to police, instantly made an impact on cocaine use in and around the city centre’s hotspots. An effective tool indeed which could soon be coming to a club, bar or nightclub near you. 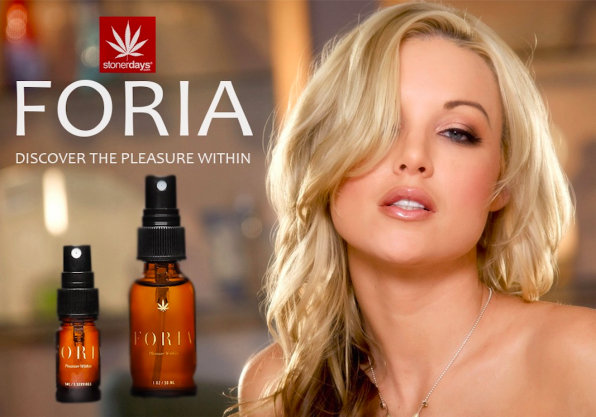