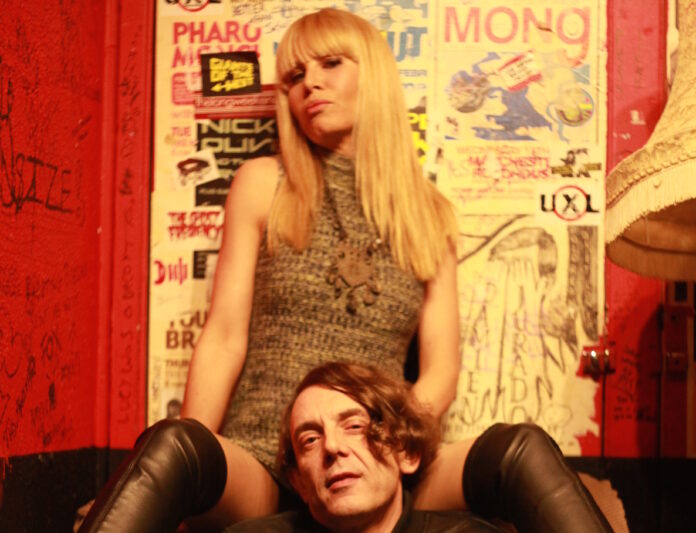 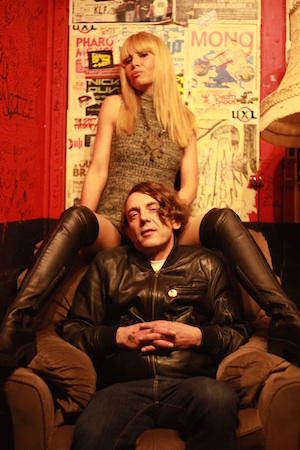 I love this band so much I put their single out.

You can buy it here and maybe we can make enough money to pay them!

I love this band so much that despite this rather hype type situation of me reviewing my own band I just gotta tell you how good they are.

Their first demo was a Gun Club song, Mother Of Earth. Great start. 10 / 10 for having the killer taste to do a version of one of the greatest ever band’s greatest ever songs – only they twisted it inside out.

They come from Manchester so they added that surly darkness and killer laconic groove like Joy Division’s dark heart trip to the song and then the vocals arrived – and there’s the twist. Monica Ward is a fantastic singer and tonight she takes Jeffrey lee Pierce’s ghostly, haunting voice and takes it somewhere else- not better because it’s impossible to better the king himself but turns the Gun Club’s beautifully twisted world into pure pop.

And that’s why I’m in love with this band. They sound like what a pop band should sound like in these times. This is a very special gig by a very special band. They are the classic northern ragamuffin line up of a mish mash of ages from teenagers to Rikky Turner – the maverick main man from the long lost Paris Angels. They have the effortless cool of a band who play for the love of the noise and in Monica Ward a classic, brassy, northern heart on the sleeve woman with a  voice that drips passion and soul meshed into their raw perceptive back beat.

There is all the melancholic anguish of modern life in there somewhere but also the beauty of the dream and when they play THE SINGLE, Brown Eyes it’s like, whoooooosh! Perfect pop. A swaggering slice of classic pop- Dusty Springfield, girl groups- it drips melody, passion and beauty .

It breaks your heart and lets you ride with the stars- it’s dramatic, sassy and sexy and it’s got tears running down its face. A song of heartbreak and pain, it should the song of this summer and we are trying our damned hardest to make this happen with our meagre resources.   The New Southern Electrikk are raw northern genius somehow turned into the elixir of pop perfection.

They are one lucky break from owning the charts.