Home Blogs The new normal : 10 potential changes to life in a post... 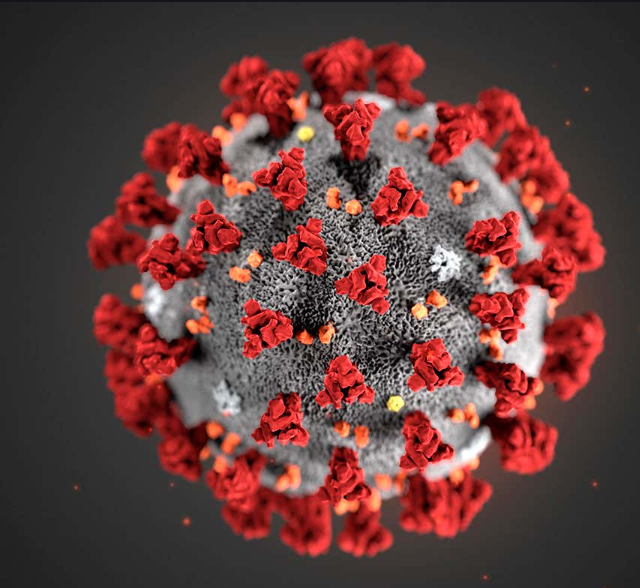 Plague, virus, pandemic or even ‘germs’ as one idiot likes to call it change life for ever.

Plagues severely weakened the Roman empire, Black Death was the death knell of the feudal system and the beggining of the end of literally throwing your shit out of your window and into the street (seems disgusting until you remember that our pets now do the same!). The ‘Spanish’ Flu saw a big increase in public health care with Russia being the first country to put in place a centralised public healthcare system.

The new pandemic is a stark reminder of our species vulnerability to the ultimate power of nature and could potentially see many changes in our culture and society. Some long term and some short term. Some good and some bad.