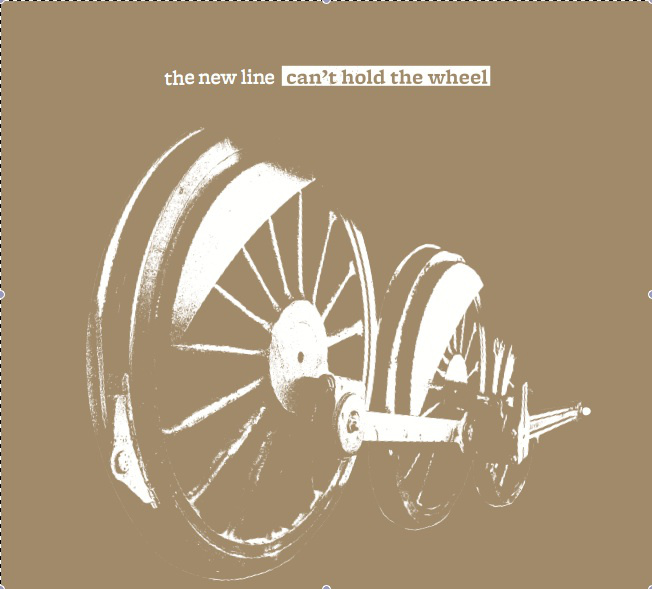 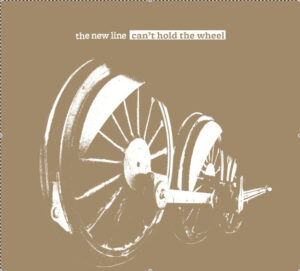 The New Line are led by master mbira instrumentalist Brendan Taafe who has taken the bold step of bringing together the cultures of Appalachia and Africa.

It’s an ambitious reworking of a collection of songs which range from the sounds of familiar mainstream material – not a thousand miles away from Paul Simon’s ‘Graceland’ – to the more remote areas of indie folk and afro-pop. Accompanied in the main by Adam Hurt on gourd banjo and steel strung banjo it’s quite a peaceful and relaxing set with the prevailing percussive plucking sound of Taafe’s mbira standing out through each track. Having said that, the interplay between Taafe and Hurt, the partnership arising from one of those chance meetings at a break in a gig, is quite hypnotic and absorbing whilst at the same time quite sparse and uncluttered, allowing the material to breath.

The occasional contribution on guitar comes from top Vermont session player Colin McCaffrey and some harmony vocal from well-known American folk singer Heather Masse, the latter most notably on ‘Red Rocking Cradle’; it’s mountain banjo picking contrasting with her parts on the African musical melody of ‘Fall On My Knees’. Dylan’s ‘Planet Waves’ outtake ‘Nobody ‘Cept You’ also gets the mbira/banjo treatment as does the old chestnut ‘Goodnight Irene’ which closes out the album amidst a ripple of distant picking and hushed harmonies.

All words by Michael Ainscoe. More writing by Michael on Louder Than War can be found at his author’s archive.