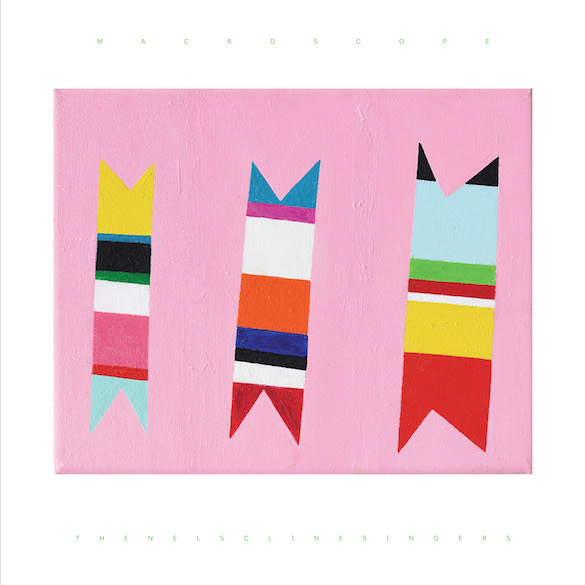 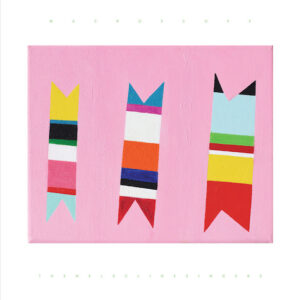 If you gave Thurston Moore a hair cut and forced him into a smart shirt he’d bare a striking resemblance to Nels Cline; that is to say Cline – three years Moore’s senior but radiating the same effortless placidity and carefree boyish enthusiasm – is the slightly neater dopplegänger of the Sonic Youth front man.  Both men cast a similar shadow on stage, tall and slim – gangly, if one were being less generous – hunched over a worn Fender Jazzmaster, beating the instrument further into veneer-less submission.  Despite this, Cline and Moore are only vaguely comparable as guitarists: Moore’s style is first and foremost a product of the proto-punk of Tom Verlaine and The Stooges and the alternative revolution born of the dying embers of hardcore; Cline on the other hand grew up on a diet of psychedelia and prog but his soul belongs to jazz.  He bleeds Django, Wes Montgomery and Jim Hall.  What unifies both players is their love of unabashed experimentalism,  and they both know how to make a great bloody racket.

I would gladly award both men the title of Guitar Hero, an accolade I imagine Cline and Moore cringing at in embarrassment and one usually reserved for the Pages and Slashes and incomprehensibly fast arpeggios of Vai and Satriani.  Perhaps, then, they are guitar heroes for a different kind of music, or at least for a different kind of music fan; prized for their individuality and unique approach to the instrument instead of their speed and stadium sized blues-rock noodling, in much the same way as Anna Calvi, the Jesus Lizard’s Duane Denison or Annie Clark of St Vincent are all great but overlooked instrumentalists.

Nels Cline came to my attention – as I’m sure he did so many others – as the guitarist who joined alt-country rockers Wilco ten years ago for standout album A Ghost Is Born.  Cline’s background atmospherics and frenetic solos elevated Wilco onto a whole new sonic plane, infusing their already dense textures with squalling feedback, a love of erratic and occasionally dissonant melodies and his trademark fast vibrato courtesy of his Jazzmaster’s tremolo arm.  Long before he joined Tweedy & Co however, Cline was making a name for himself on the jazz and improvised music circuits.

The Nels Cline Singers, whose fifth album Macroscope was released a few of months ago on Mack Avenue Records, and who, despite the name, features no singers at all, formed in 2001 after Cline’s initial trio disbanded.  You’d find them under jazz but they have about as much in common with that style’s traditional idioms as British jazzers Polar Bear and Acoustic Ladyland, and Americans Medeski Martin & Wood.

Jazz is perhaps a victim of its own rich origins and iconic imagery.  You hear the word and the mind fills with grainy, black and white photos of Louie Armstrong blowing his famous trumpet or Count Basie conducting his orchestra from the piano; it is easy to forget that jazz is a massively broad term which encompasses a vast spectrum of sounds, as specific as rock, pop or indie.

The spectrum of sounds on offer from Macroscope alone is breathtaking.  Album opener Companion Piece sets out the group’s tone perfectly.  Gentle guitar chords and softly brushed drums create an understated groove.  Gradually it builds as they are joined by other darker textures.  The music rolls and undulates like a sea whipped up by the wind, skittering snare catches the off-beats, until Cline stomps on one of his many effects pedals to lift his guitar out of the growing cacophony and into the foreground with a psychedelic solo that twists and turns.  Occasionally a glimpse of melody will shine through Cline’s electric storm but for the most part his guitar destroys everything in its path, propelled by the formidable rhythm section of Scott Amendola (drums) and Trevor Dunn (bass).

Companion Piece is immediately followed by Canales’ Cabenza.  Cline stabs at a dissonant chord and the race is on, Amendola and Dunn galloping off on a fast bebop groove that showcases how tight yet musical these two players really are.  Cline’s melody is a lazy one, slinking around free-jazz phrases, which he undercuts with a Thurston-esque riff of ringing drone notes and clashing harmonics.

Other highlights include Red Before Orange, a soulful, R&B flavored tune which sees Cline at his smoothest, yet he can’t help shifting tone halfway through to psychedelic fuzz and vocal wah.  The Wedding Band sounds like anything but, with clattering percussion and atonal loops which cascade and fall into each other before Cline ties the whole thing together with a wistful country lap steel solo.  It could be from any Wilco album and feels oddly reminiscent of that dobro instrumental at the end of Layla.  In a good way.  Climb Down is the Singers back in darker territory.  Amendola does an excellent Bonham impression and delivers a thundering groove a la When The Levee Breaks whilst Cline’s guitar is the filthiest we’ll hear all album.  Multi-tracked guitars clash and reverberate in glorious dissonance before electric harp courtesy of Zeena Parkins, smothered in effects, brings the weird before the track comes to a slightly abrupt ending.  What isn’t abrupt is the eleven minute Seven Zed Heaven.  The first third skips along with skittish bebop drums and free-jazz improv from Cline and Dunn.  Cline’s got his pedalboard plugged in for this one and tight delays, fuzz and wah all feature.  The rest of the track builds slowly and ominously, again not too dissimilar to something old Thurston might have played on Murray Street.  Delays and loops swirl in the background as the band grow in volume before a tasteful and most unexpected end; rather than the triumphant apex one might assume would lie at the end of such a crescendo, the Singers simply did away leaving only percussion to provide the song’s final moments.

What should be clear from even a single listen to Macroscope is that Nels Cline is at the forefront of experimental and innovative guitar playing, and his band are not only pushing boundaries in the jazz world but in all corners of popular music.  This definitely deserves a much wider audience, and Cline deserves all the acclaim heaped upon him.

The Nels Cline Singers can be found online here: nelscline.com. They’re in Facebook too, and Twitter as @nelscline.