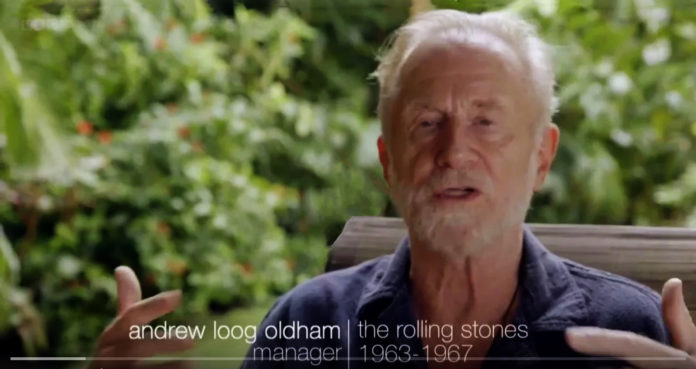 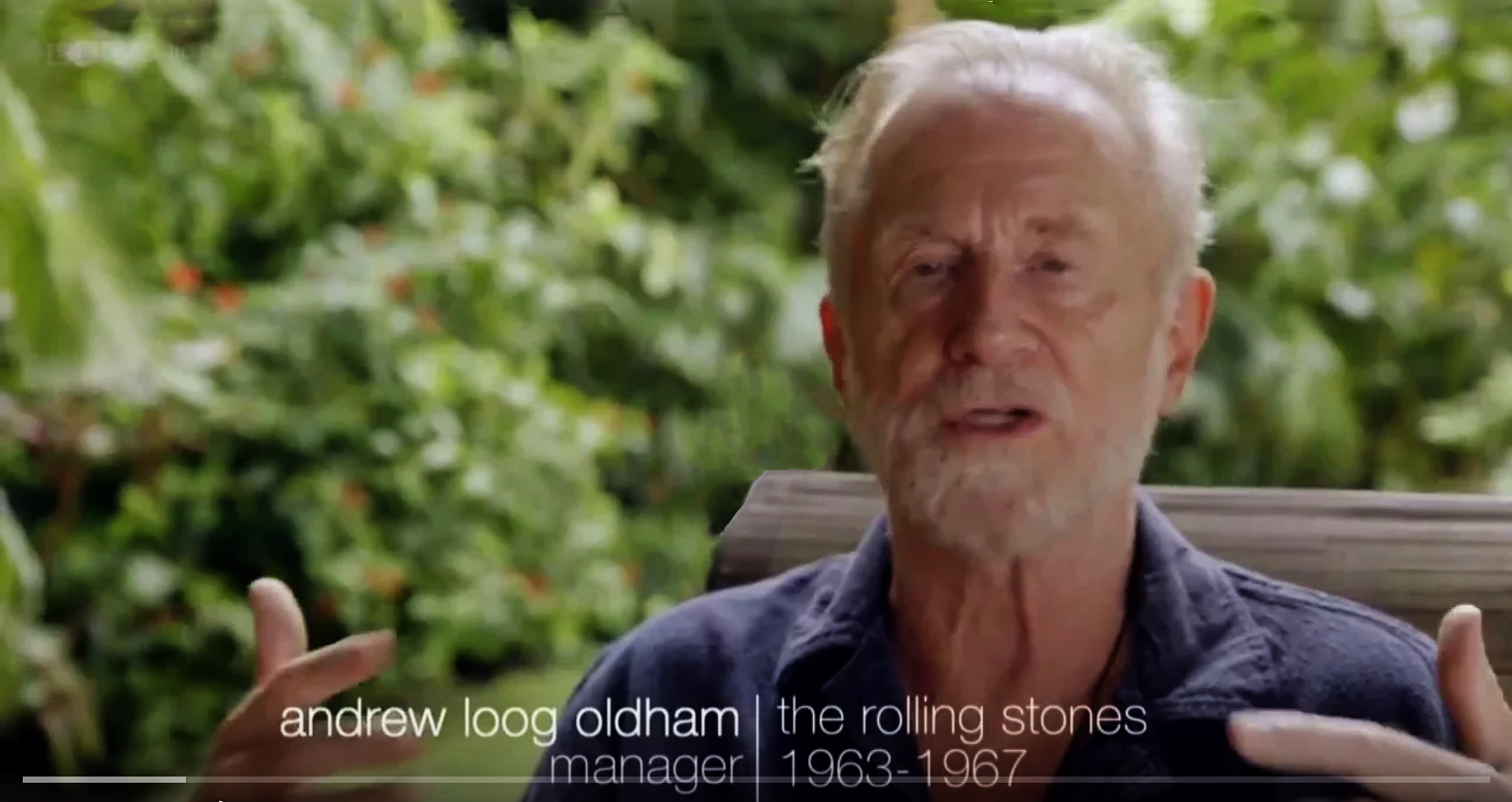 Coining that unforgettable mid 60’s front page headline ‘would you let your daughter go out with a Rolling Stone’, the original stones manager and former Immediate Records boss Andrew Oldham is now off back to school to teach ‘the kids’ all about the music, fashion and social culture of the 20th century, how cool is that!

And quite a first to no doubt as he takes up the new role as tutor at the Canadian college Thompson Rivers University (TRU for short) in Kamloops, which is based in the heart of British Columbia. Giving a detailed and in no doubt passionate 13 week course titled – Rock Dreams: A History, 1954-1984 up close with Andrew Loog Oldham.
A course which will also feature one of his lectures staging a live link up with Johnny Marr who will give talks to some of his students, students that include both youth and elders attending the weekly class with ages ranging between 15 – 68. And with almost 200 people already signed up it’s looking like a popular class indeed for the small Canadian Uni located some 350km from the city of Vancouver. 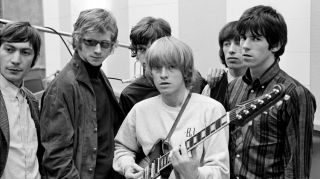 Speaking to CTV News the now author and podcast host commented  – “It’s been an ambition of mine to do this, I’ll be able to offer what formed our lives. What made us ambitious in music or art or whatever it was.”

“The course will provide his insider perspective from post-Second World War England, 1960s British Invasion and the counter culture, 1970s punk and new wave to the 1980s video generation.” The basis of what we were doing is we avoided getting a regular job and having the lack of a future, which is what we’d been promised after supposedly winning the Second World War,” said Oldham. “Music was almost like a consolation prize.” 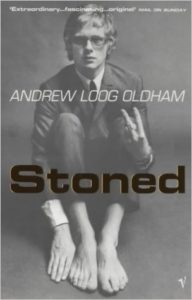 News of Andrews new post as a college lecturer, delivering a study he describes as a “life lessons course using music as the medium.” Fellow admirers from the music world gave LTW.com their thoughts and comments on the former ‘impressio’s’ new move into education. With The Brian Jonestown Massacre frontman/singer-songwriter Anton Newcombe saying – “Andrew was the vanguard of 60s culture, I can count on one hand individuals with that kind of impact. Before / After – bursting with solid ideas and vision, and now blessed with the wisdom of a life well lived.”

Happy Mondays drummer Gary Whelan, who has lived in Toronto now for some years said – “‘CANADA…The man who created the Rolling Stones produced all their records and managed them from 1963-67. He promoted them as the ‘Anti-Beatles and succeeded!  this when the whole planet loved the Beatles. He pitched them against the ‘Fabs’ and was successful..and Beatles fans loved the stones, how can you do that. Well, find out for yourself. The great ( a genuine great) Andrew Loog-Oldham is teaching a class in CANADA. How lucky we are. I for one will be making the long flight from Toronto. I wouldn’t miss this for the world. He was much more than the Stones manager, he created a phenomenon still active to this day”. Fellow Industry legend Alan McGee commented – “This is great…Andrew is the most interesting person I have met in the music game, amazing guy”

The Former Specials songwriter/guitarist and Skabilly Rebels frontman Roddy Byers also said – “When I was a teenager you were either a Beatles fan or a Stones fan, I was and still am a Rolling Stones Fan. In the early Specials days, Mick Jagger came to see the band at the Fulham Greyhound too try n sign the Specials too Rolling Stones records, Jerry Dammers our leader turned him down lol.

Jagger and Bowie later came to see us in NYC. Also, Keith came along to the Saturday Night Live show in New York where we did two live songs, he also hung out in the dressing with the band and provided some pick me up. He later congratulated me on my guitar playing.. a dream come true! so wishing Andrew much luck with his new role.”

Singer/songwriter and former front man of Herman’s Hermits Peter Noone, who was around that same life-changing mid-60’s music scene as Oldham commented, speaking admiringly of the man behind the stones- “Andrew Loog Oldham is in every frame of the movie in my head about the music, and all of London during the musical renaissance. Today for the first time ever I wish I was a Canadian.”

And finally, the Loaded magazine founder/ex NME editor and publishing CEO James Brown added –  “Andrew is an inspirational figure with a unique experience of shaping 20th Century popular culture. He is the real deal. Without him we wouldn’t be still watching or listening to The Rolling Stones 55 years on. He is without doubt one of the most influential figures of rock and roll. Spending any time with him is an education in itself,”