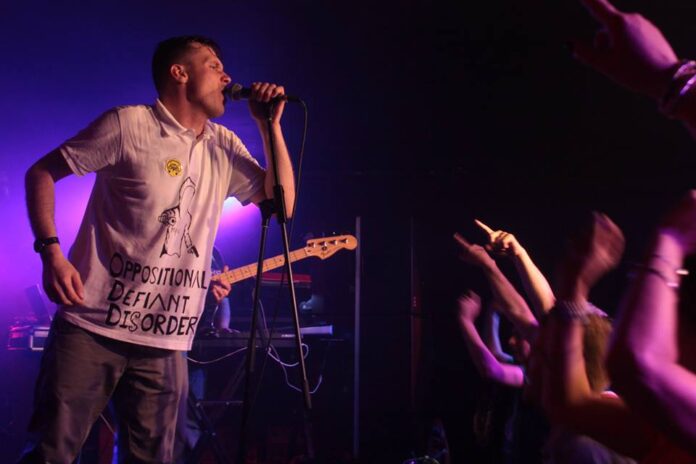 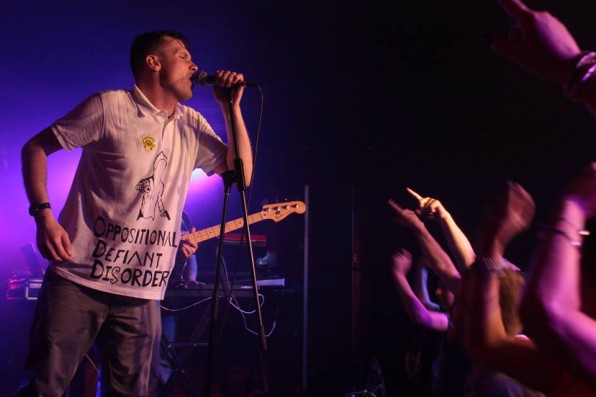 Released on August 1st, the new album includes some of the tracks which have put The Moods on the city’s map; dark protest of Hope, the soulful keys of N9ne and the excellent Kid’s Carry Guns run together with the band’s newer materiel like Tryptophan and Happy the Mourners.

A group which works at connecting with its audience, The Moods have, over the last 12 months, built up a growing cult following among the cities music scene, with numbers of fans declaring “I am a Mood” online as well as some their having played some stand out shows (like the band’s album launch gig at the Ruby Lounge, where they had the place rocking) … and it’s through Oppositional Defiant Disorder that The Moods journey continues, a fine debut album.

Get the album from i-Tunes and check out The Moods – SuperFlyGreedMachine from the album below: